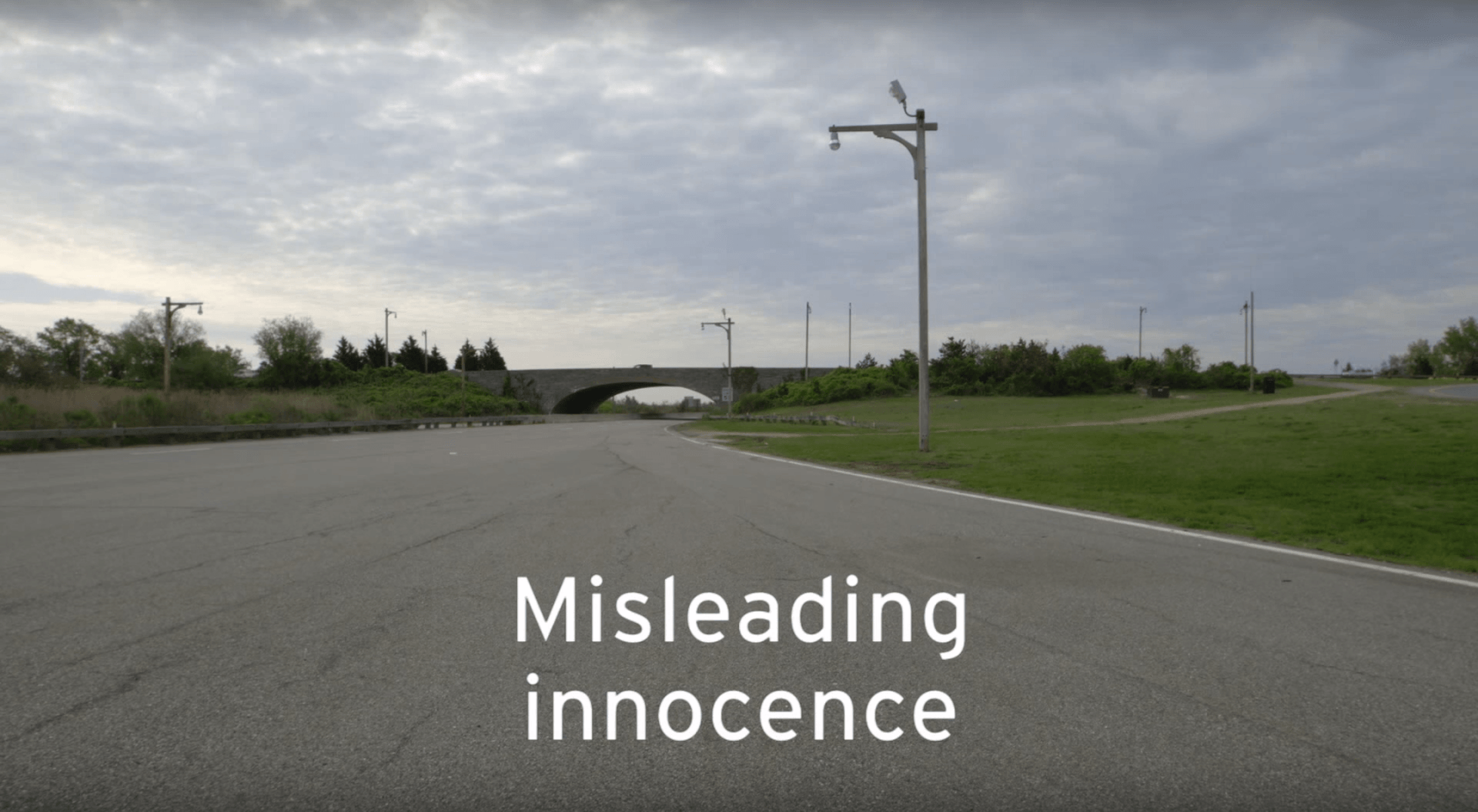 This film, conceived by Francesco Garutti and directed by Shahab Mihandoust, explores the controversial story of the planning and politics of a series of overpasses that span the parkways of Long Island, New York. These bridges were commissioned in the 1920s and 1930s by the public administrator Robert Moses. The story suggests that the bridges were designed to prevent the passage of buses, thereby allowing only people who could afford to own a car to access Long Island’s leisure spaces.

The film addresses this topic through interviews with four scholars who, in the 1980s and 1990s, debated possible interpretations of the case: Bernward Joerges, Bruno Latour, Langdon Winner, and Steve Woolgar. The film alludes rather than explains. It interweaves reportage with the abstraction of theories. It mixes the deafening sound of automobiles with the singing of the birds along the parkways of Long Island, which are now almost one hundred years old. The film is accompanied by the digital publication Can Design Be Devious? 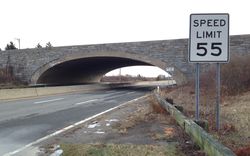