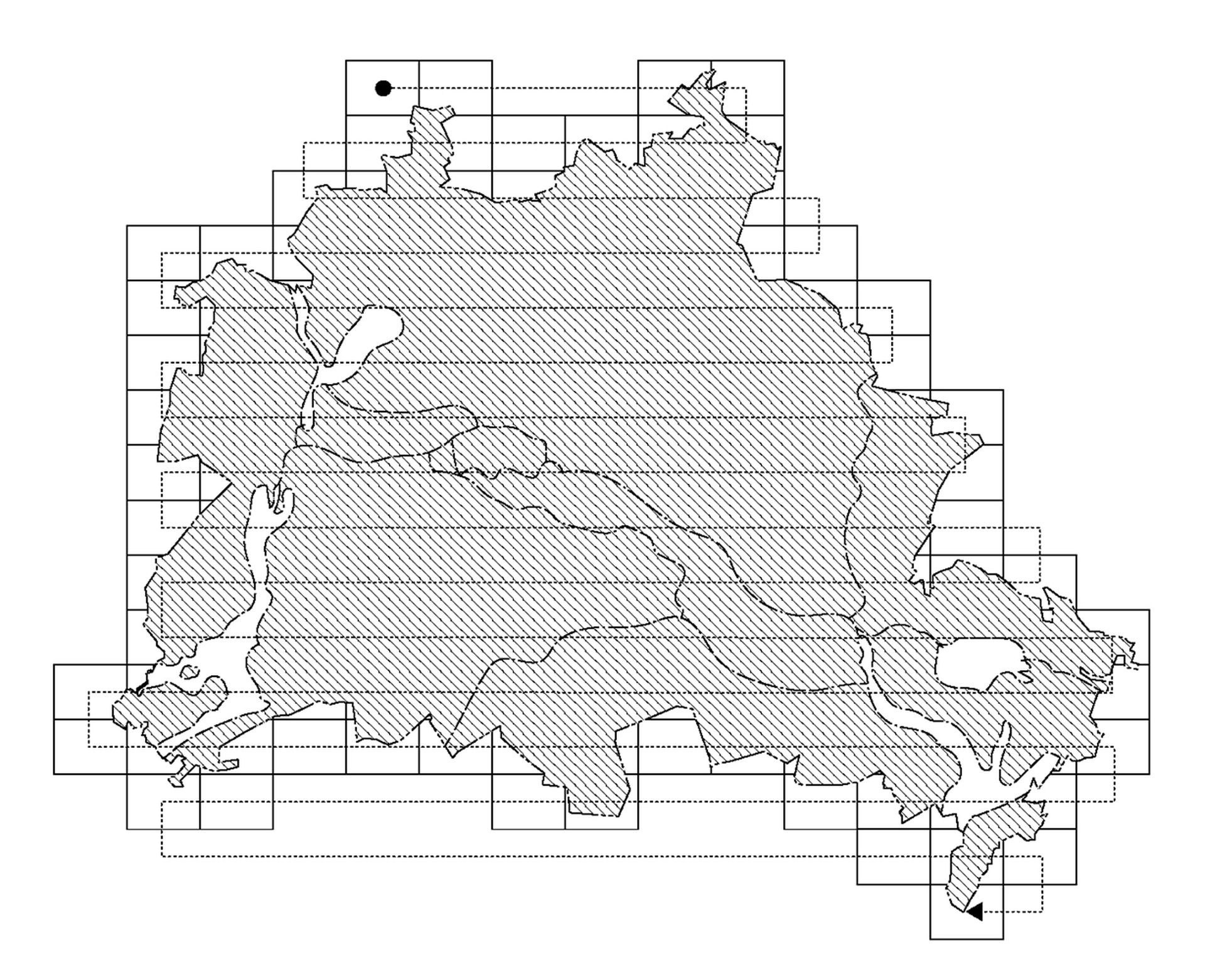 Dan Young and Christian Giroux launch their book BERLIN 2013/1983 (ARCH+, 2017), a survey with “encyclopedic pretension” of one year of new construction in Berlin. Using a route that gives equal importance to the periphery and to the centre, the artists spent three months in a photographic mission across the city. The two-volume book presents pairs of new buildings alongside those built one generation earlier, proposing a radical guidebook where Berlin’s iconic buildings are lost in the mass of ordinary ones. Since 2002, Daniel Young and Christian Giroux have been making art together, including sculpture, public art, film installations, and books.