Scenery for the Soul: Dwelling Between Literature and Toys 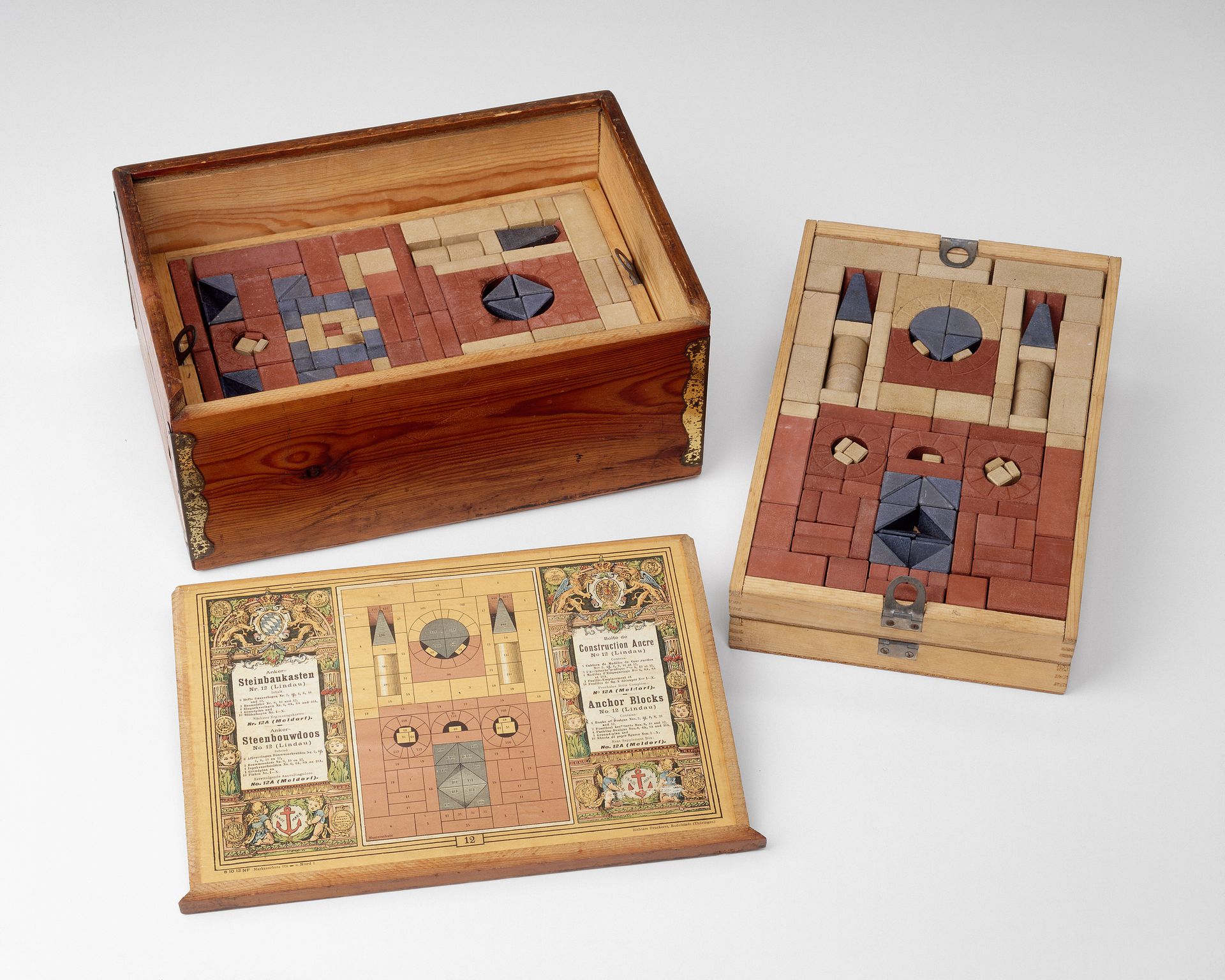 My research revisits the CCA’s unique collection of architectural toys within the larger framework of my current book project The last dwelling: housing scenes in existential modernity (ca. 1880–1940). It aims to analyze pedagogical phantasma and remembered or reenacted child play of dwelling and housing in modern German and European literature. Following my working hypothesis that housing is an urgent problem in modern urbanized societies that calls for decisive solutions, I am interested in architectural toys as a conceptual and aesthetic playground for taking the first steps toward such lasting solutions, which is not only mirrored, but also shaped, by literary imagination. Using model cases, I will show how social and symbolic energy is exchanged between literature, architecture, and general culture.

Hans-Georg von Arburg is Professor of Modern German Literature at the University of Lausanne, where he has been since 2009. His research covers a broad range of topics in the fields of literary history, general aesthetics, and comparative and intermedia studies. His long-term concerns include the cooperation and competition between architecture and literature in light of historical discourse analysis, the history of mentalities, and microhistory. His current book project, The last dwelling: housing scenes in existential modernity (ca. 1880–1940) explores the challenge of housing for modern societies, as negotiated among literary, architectural, and journalistic discourses in late nineteenth and early twentieth centuries.

Hans-Georg von Arburg was a Visiting Scholar at the CCA in 2018.