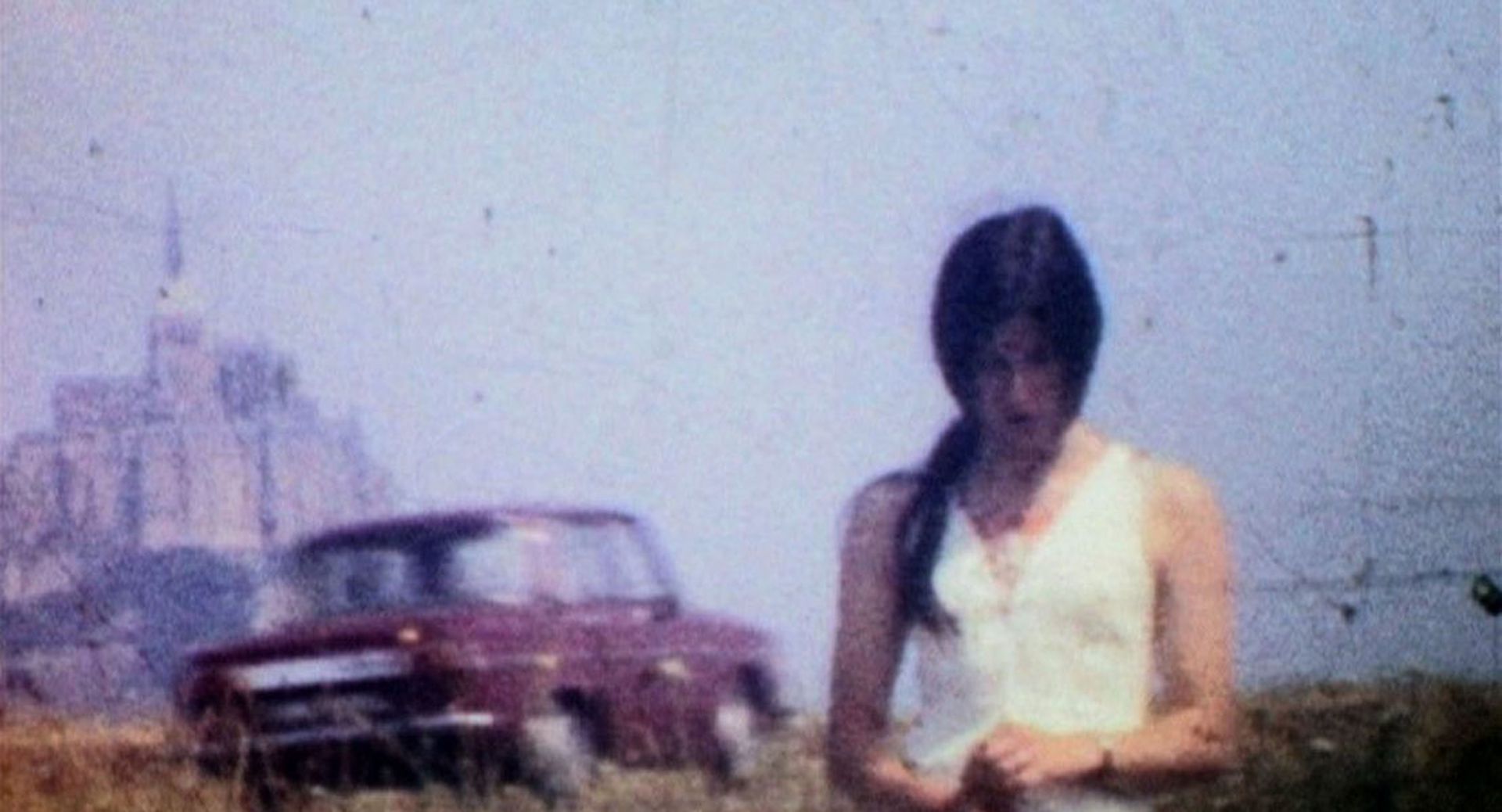 Still from No Intenso Agora, directed by João Moreira Salles, 2017

A decade after the documentary Santiago, Brazilian director João Moreira Salles returns to the screen with an enigmatic film that combines archives of May 1968, amateur films captured during the Prague Spring, and his mother’s personal footage of a trip to China during the Cultural Revolution.