Hearing Urban Infrastructures, from the Voice to Sonic Warfare 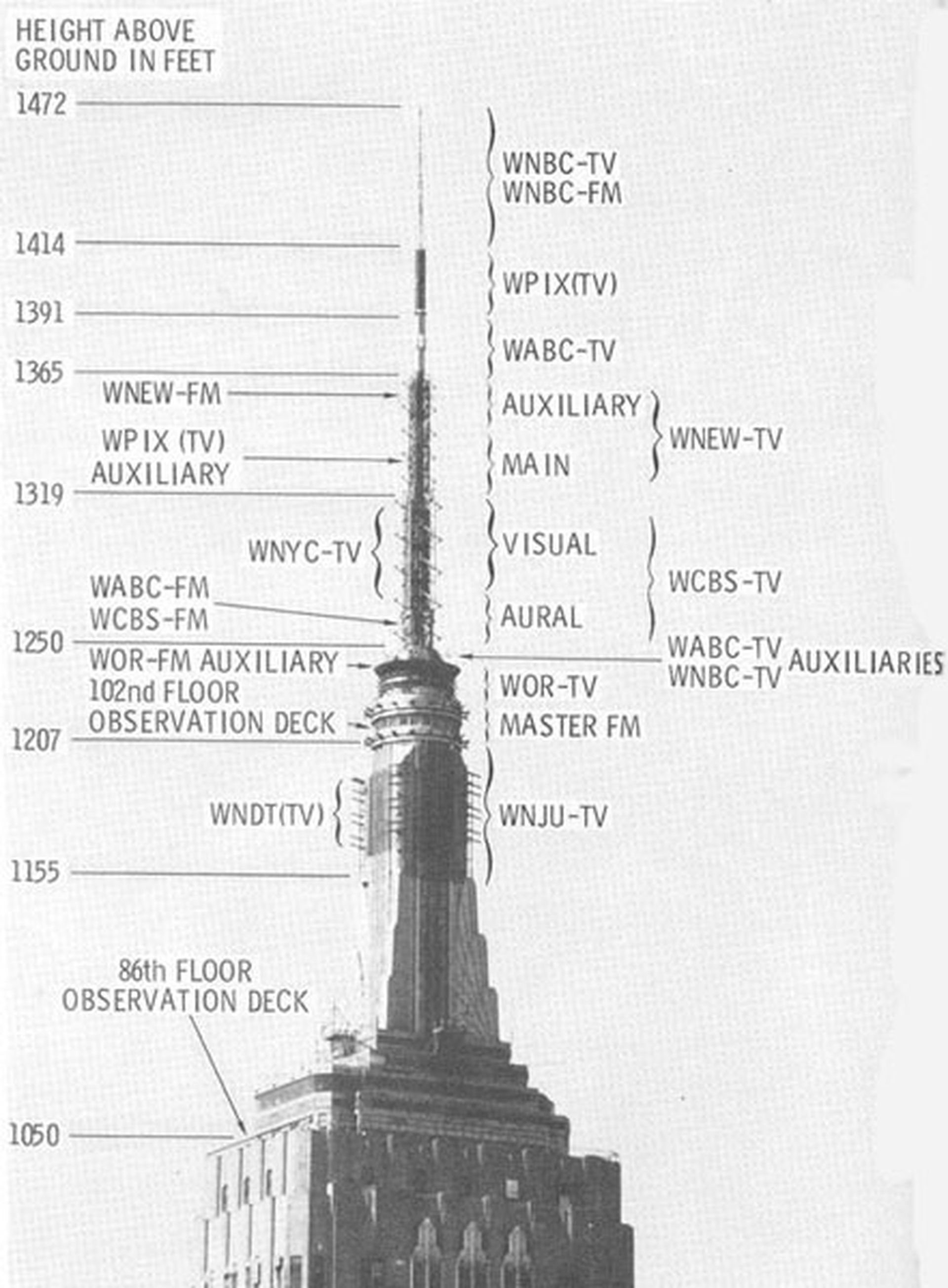 Visiting Scholar Shannon Mattern examines how the city has functioned as a material infrastructure for sonic communication ranging from oral address and interpersonal communication to radio and contemporary sound media:

For over a century, scholars and designers have acknowledged the existence of a spatial form commonly known as the “media city,” which encompasses both the modern city as represented through photographs, film, and digital technologies; and the city as shaped by those same technologies. In this seminar I argue for the need to acknowledge the longue durée of the “media city,” and to move beyond ocularcentric models of urban history.

Drawing on the growing body of research on infrastructure that’s emerging from across the design fields, and on work in “media archaeology” within my own field of media studies, I’ll argue that we need to “excavate” the deep history of urban mediation, and I’ll take as an example an aspect of the media city that wouldn’t seem to lend itself easily to excavation. I’m referring to the “sonic city” – the city of public address and radio waves and everyday conversation. How does one dig into a form of mediation that seemingly has no physical form? What can we learn about how our cities have functioned as material sounding boards, resonance chambers, and infrastructures for various forms of sonic communication?

Shannon Mattern is a graduate faculty member in the School of Media Studies at The New School in Media Studies. Her research and teaching address relationships between the forms and materialities of media and the spaces – architectural, urban, and conceptual – they create and inhabit. She is author of The New Downtown Library: Designing With Communities (2007), which was supported by the Graham and Mellon Foundations; and of numerous articles in chapters in edited volumes and journals ranging from Public Culture to the Journal of Architectural Education. She has written about libraries and archives, media companies’ headquarters, place branding, public design projects, urban media art, media acoustics, and media infrastructures. She is also collaborating with colleagues at Parsons The New School for Design to develop an open-source mapping tool for urban research, including her Urban Media Archaeology students’ maps of historical urban media infrastructures.

Shannon Mattern was a Visiting Scholar at the CCA in 2012.