Geometrical Instruments and the Mathematical Culture of Seventeenth Century Architects 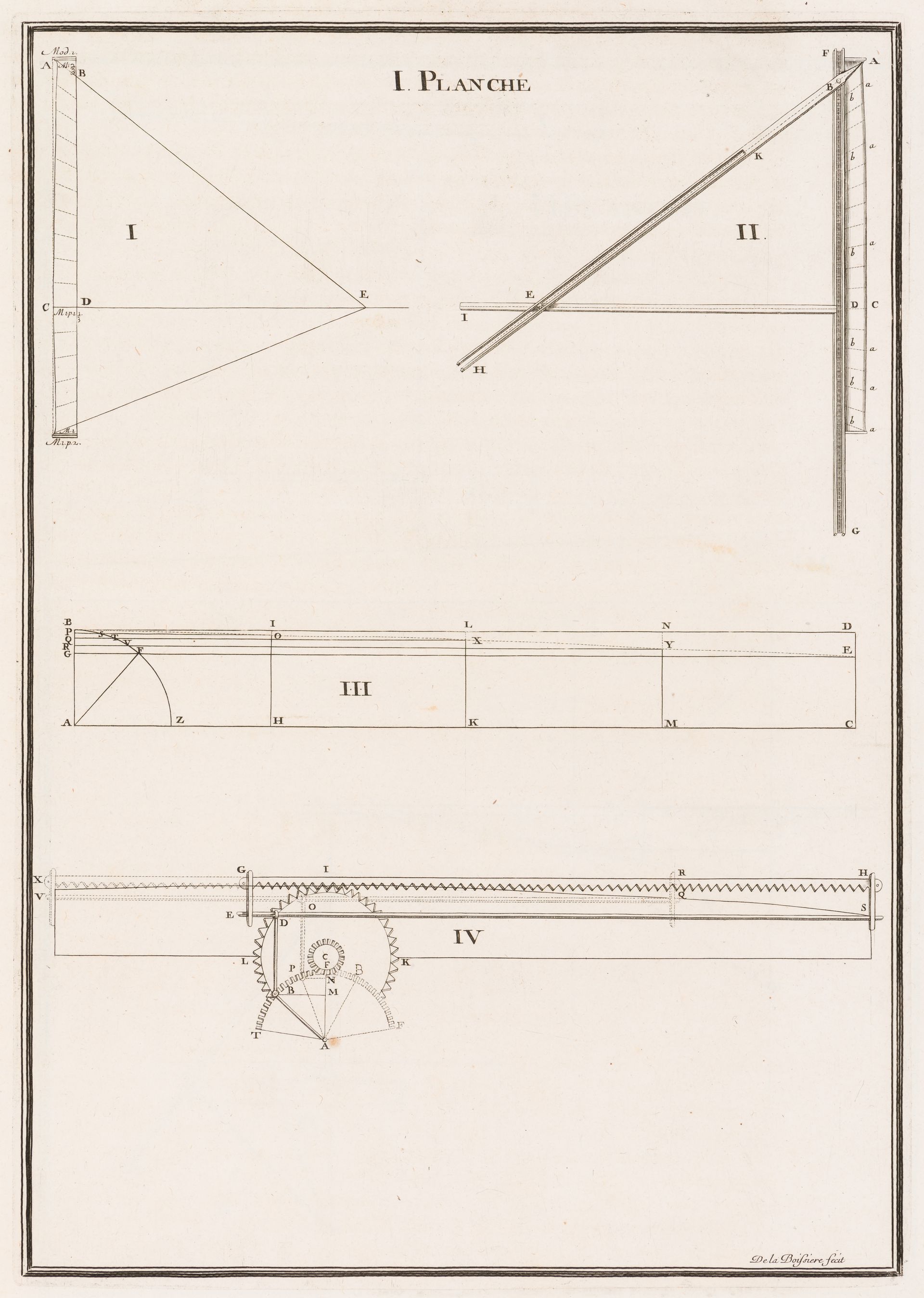 Historians have long assumed some sort of relationship between architecture and early modern science. And yet most of our knowledge of the subject is haphazard, the result of an approach that focuses on specific themes, problems, or individuals but without presenting the background that might link them together.

This talk explores the potential elements of such an account, focusing in particular on the invention and use of geometrical instruments. The subject was once fundamental to many aspects of architectural practice, including drafting, calculating, measuring, surveying, composition, and design. It also responded to wider currents of early modern science, including developments in pure mathematics, “mixed” or applied mathematics, and mathematical natural philosophy. A subject like the use of instruments reveals the critical role architects played in the larger story of the “scientific revolution.”

Anthony Gerbino is a Visiting Assistant Professor at Wesleyan University in the Department of Art and Art History, a Research Fellow at the Wesleyan Center for the Humanities and a recipient of a National Endowment for the Humanities Fellowship for 2004-2005. He received an M.Phil. in the History and Philosophy of Architecture from Cambridge University and a Ph.D. from the Department of Art History and Archaeology at Columbia University. His research focuses on the interaction between architecture and early modern science, particularly in seventeenth-century France. He is currently at work on a monograph entitled François Blondel (1618-1686): Architecture, Erudition, and the Scientific Revolution.

Anthony Garbino was a Visiting Scholar at the CCA in 2004.