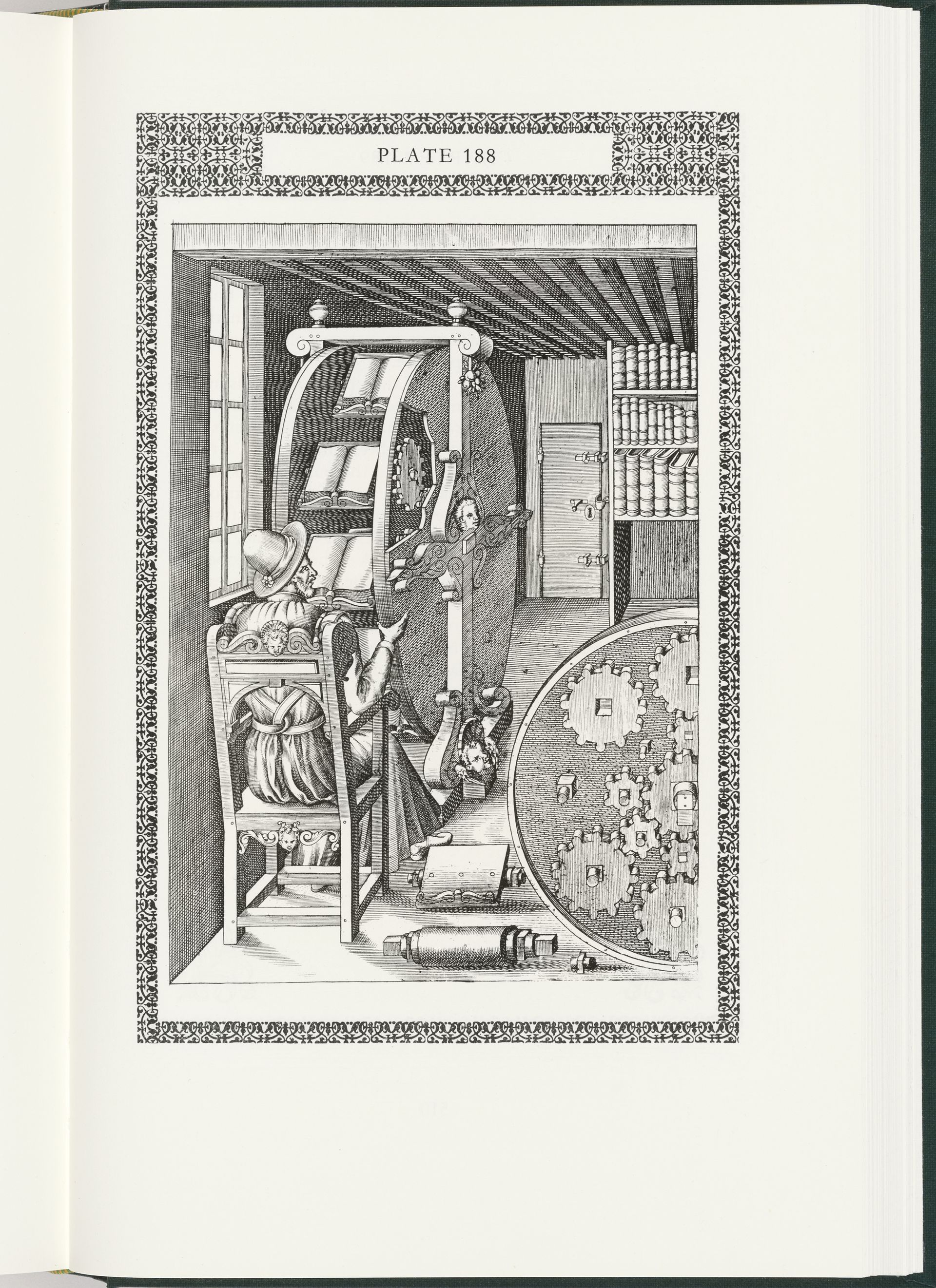 Published posthumously in 1690, Antoine Furetière’s Dictionnaire universel contenant généralement tous les mots françois, tant vieux que modernes, et les termes de toutes les sciences et des arts, was one of the very first dictionaries of the French language. This talk explores Furetière’s lexicographic approach, which differed from that of his contemporaries—such that he was banned from the French Academy in 1674, after having contributed to the Academicians’ dictionary project for many years. Of its specificities, Furetière consistently insisted on including artistic and scientific terms in his classification and took an approach to language in which he refused to systematize it into a fixed and aristocratic whole and maintained that language always belongs to and evolves with those who speak it. In the late Renaissance, early enlightenment context of its production, Furetière’s compendium bears a fruitful ambiguity—rooted in early modern, humanist epistemology, it also anticipate later classification perspectives that have conditioned the way we currently tend to sieve human activities through latent, often self-referential frameworks. Focusing on Furetière’s notion of usage as a means of interweaving architectural enquiries with linguistic ones, this talk examines the language-based dimensions inherent to all collective processes of spatial construction and appropriation.

Caroline Dionne is Assistant Professor in the History and Theory of Design Practice at the School of Art and Design History and Theory. At the intersection of architecture, literature, and language theories, her current research is concerned with the concept of usage—of words and spaces—as a semantically productive component of spatial design in modern and contemporary practices. An architectural critic and curator, she co-founded TILT, an independent contemporary art space based in Renens, Switzerland.

Caroline Dionne was a Visiting Scholar at the CCA in 2014.