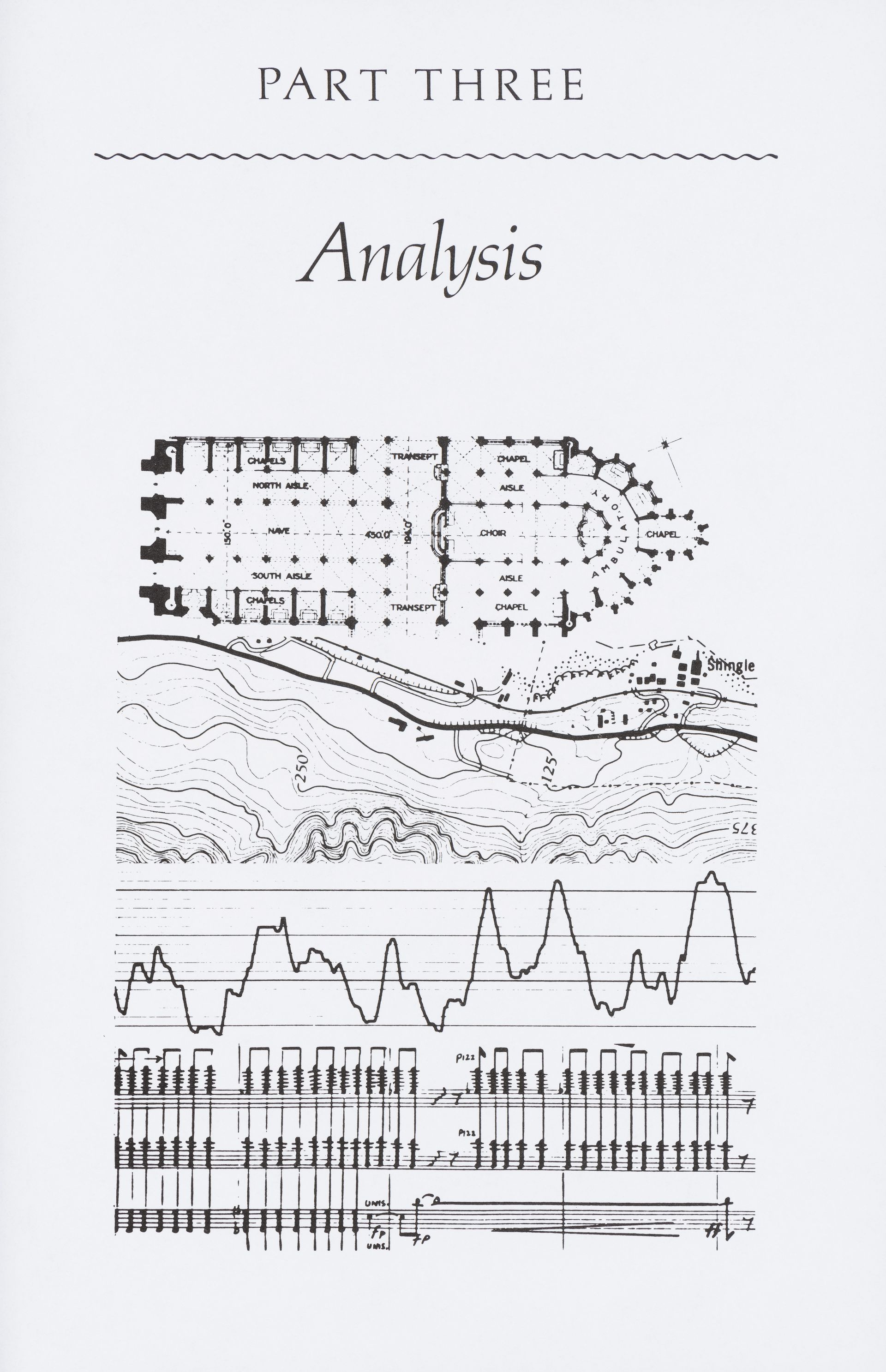 Visiting Scholar Carlotta Darò studies the Canadian genealogy of the soundscape, she renders an account of the hypotheses and the richness of paths possible for the study of the development of media and communication, especially acoustic, in the Canadian context and tries to underline the ever-important impact of these fields for the domain of architecture.

The “soundscape” is a neologism first proposed in 1969 by the Canadian composer R. Murray Schafer, coined in the aim to create an entirely new discipline. From this moment onwards, the soundscape became the focus of studies and specialized publications looking at the acoustic environment from different viewpoints: architects, urbanists, composers, sociologists, sound engineers…In the 1960s, years marked by great enthusiasm with regard to technological progress, sound as a medium seemed to be controllable and workable, if not immediately then in the not-so-distant future, thanks to new developments in sound recording and broadcasting. The considerations developed at this time regarding the management of “fluids,” acoustic ones among them, quickly sparked a keen interest in the greater ideas of ambiance, atmosphere, and environment among several architects (from Constant to Archigram, and including Nicolas Schöffer, Haus-Rucker-Co, Coop Himmelb[l]au, etc…).

It was in the heart of Canada that this experimental effervescence began to take shape as a theoretical discussion which would lead to the formation of a new field of study. Between Simon Fraser University in Vancouver and the university in Toronto, Marshall McLuhan, Archie MacKinnon, Buckminster Fuller and Constantin Doxiadis exchanged ideas, concepts and experiences that gave birth to the notion of soundscape and its international proliferation. In 1972, R. Murray Schafer created the World Soundscape Project at Simon Fraser University in Vancouver. This project took form thanks to a group of scholars from across disciplines which united in the effort to study the soundscape as an international phenomenon.

Carlotta Darò was a Visiting Scholar at the CCA in 2008.