Cities of Plastic and Cardboard: Architecture of the Homeless in São Paolo, Los Angeles and Tokyo 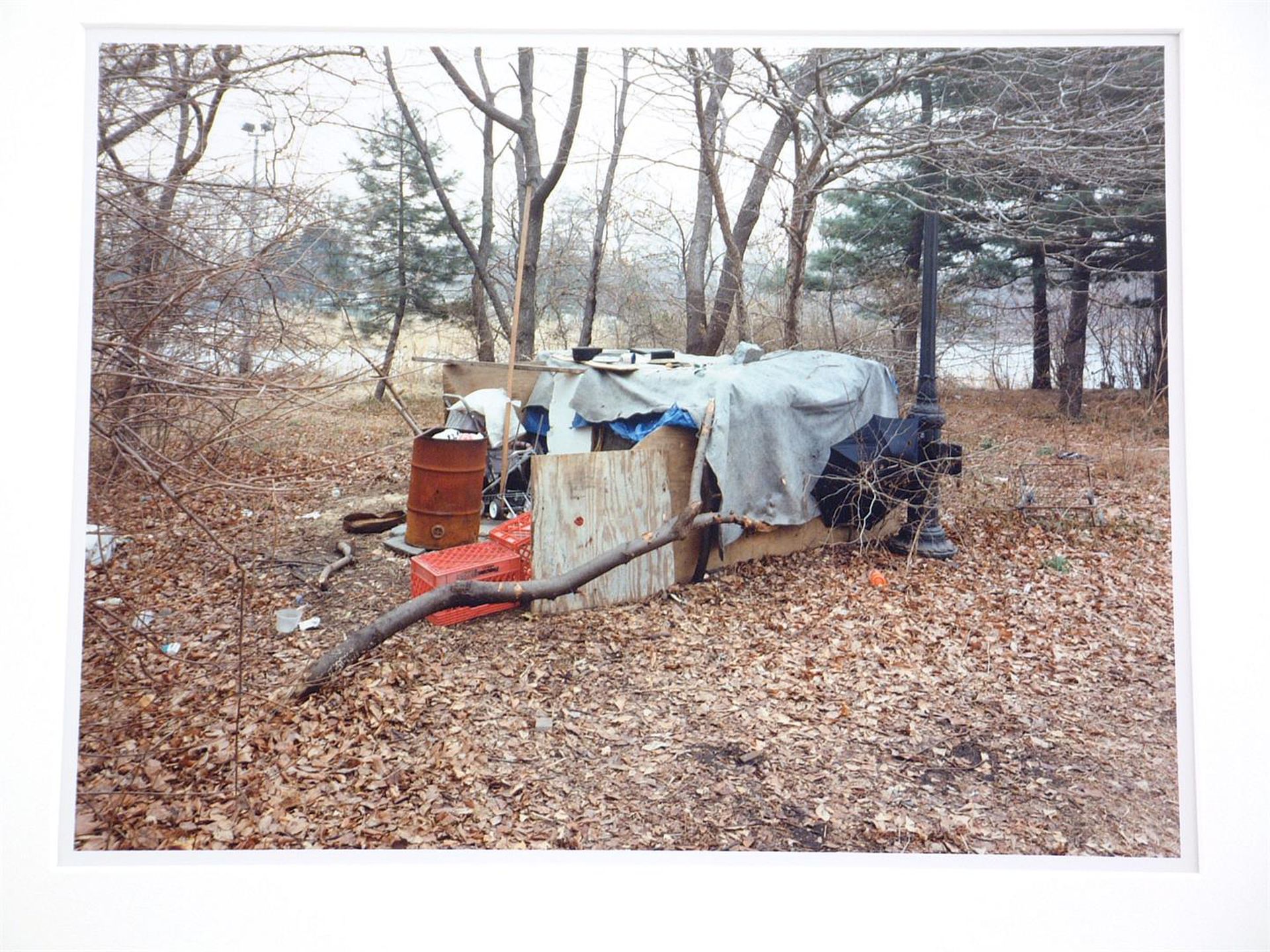 Homelessness, architecture and design are linked to public spaces of metropolitan areas and global cities, as a consequence of the social-spatial exclusionary processes of the last quarter of the twentieth century. Plastic and cardboard cities built by the homeless became an emergent feature of contemporary urban life; their understanding is essential in order to rethink architecture, urbanism and design in the 21st century.

During the past six years my research has focused on a comparative study of material culture, identity, spontaneous design and informal dwellings of the homeless in three global cities: Los Angeles, United States; São Paulo, Brazil and Tokyo, Japan. Homeless culture in each of the three cities has its own specific political, social and cultural components. But in each locale the material culture of the urban destitute reveals their extraordinary ability to resist, their creativity and ingenuity, expressed through the spontaneous design, the subversive housing system they have created using the salvaged materials and other creative strategies to makeshift paper and plastic habitats, informal encampments that become a transitory haven for homeless people.

Maria Cecilia Loschiavo dos Santos was a Visiting Scholar at the CCA in 2000-2001.