Rebuilding the Ends of Empire: Architecture and Decolonization between Algiers and Marseille 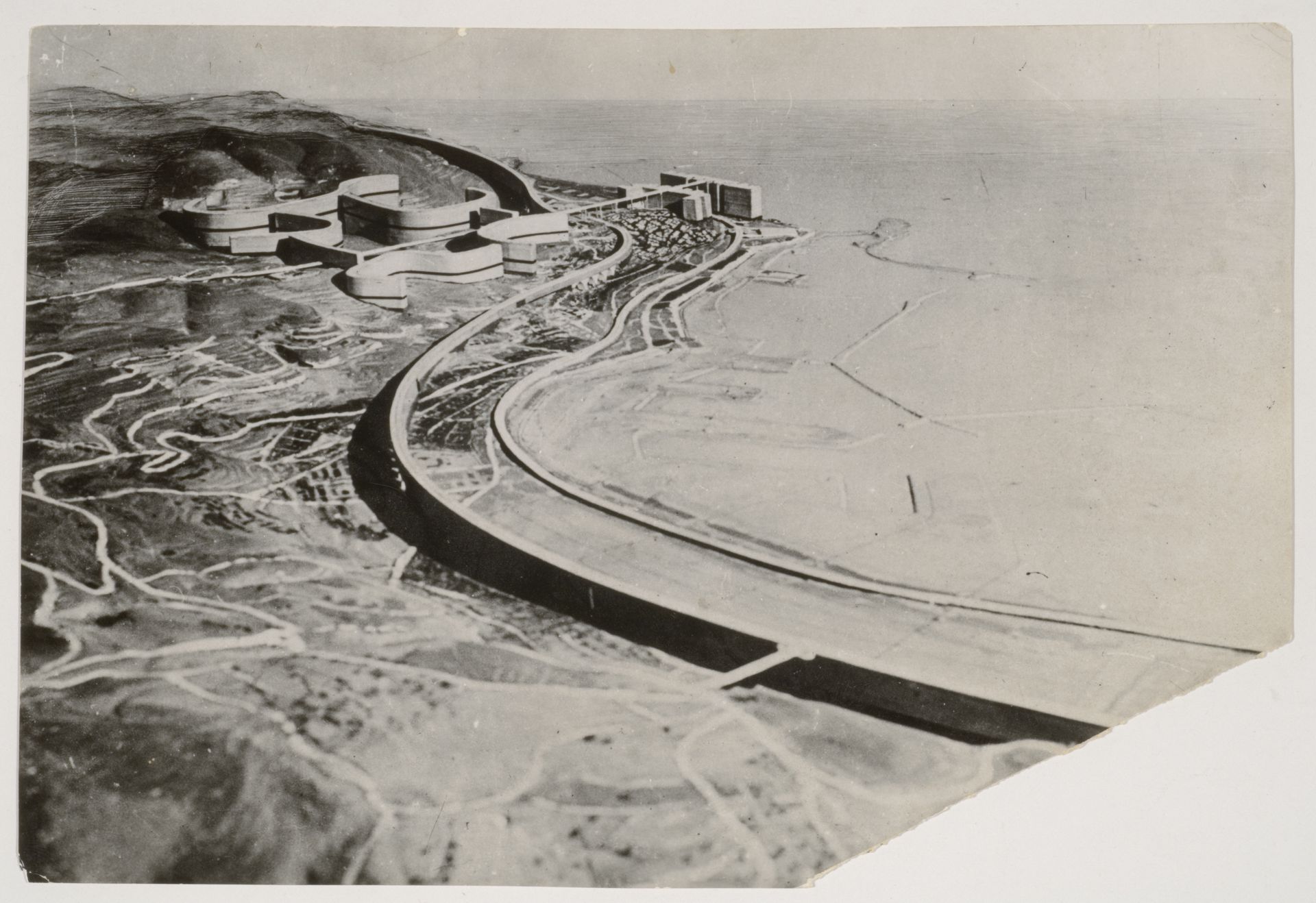 The presentation focuses on select sites that feature as analytic exemplars in my larger study [of] exploring the effects of colonial history on the architecture of Algiers and Marseille, with a particular focus on four architects who worked between these sites: Le Corbusier, Fernand Pouillon, Georges Candilis, and Roland Simounet. Beginning with Le Corbusier’s infamous plans for the city of Algiers in the 1930s and ending with Algerian-born Roland Simounet’s proposals in Marseille from the 1980s, my project considers how the cities of Algiers and Marseille were imagined, developed, and transformed in relation to one another during the on-going process of decolonization. Dynamics of architectural transformation varied significantly amongst these sites, whether focused on a single structure, as in Pouillon’s renovation of the church he designed in Algiers into a mosque shortly after independence, or on several projects at once, in the case of Roland Simounet’s nostalgic re-finding of Algiers in the contemporary landscape of Marseille. My study examines how such processes of translating, appropriating, erasing, or recovering colonial architecture during the French-Algerian War and following independence created intersecting networks of associations and identifications between Algiers and Marseille that were built upon the often uncanny architectural legacies of France in Algeria and Algeria in France.

Sheila Crane is Assistant Professor History of Art and Visual Culture at the University of California at Santa Cruz and a Postdoctoral Fellow at the Shelby Cullom Davis Center for Historical Studies at Princeton University expanding on questions that emerged during her work on the destruction and reconstruction of Marseille’s city center during and after the Second World War. Her research focuses on the history and theory of modern architecture and urbanism, especially as it relates to understanding the circulation of architectural forms across national borders as multivalent acts of translation between sites and cultures in a colonial context. She is simultaneously working on two book projects, Belated Modernities and Mediterranean Memory: Marseille and the Remaking of Modern Architecture, and Mediterranean Borderlands at the Ends of Empire, that examine modern architecture’s tensions between architects’ projections of a fantasmatic Mediterranean and the real pressures placed on such abstract conceptions as they confronted concrete geographical and historical locations as found in Marseille and Algiers. Her essays have appeared in the Journal of the Society of Architectural Historians, Contestations: New Positions on Architecture and Urbanism, and GenderScapes: Reconfiguring the Moral Landscape.

Sheila Crane was a Visiting Scholar at the CCA in 2006.