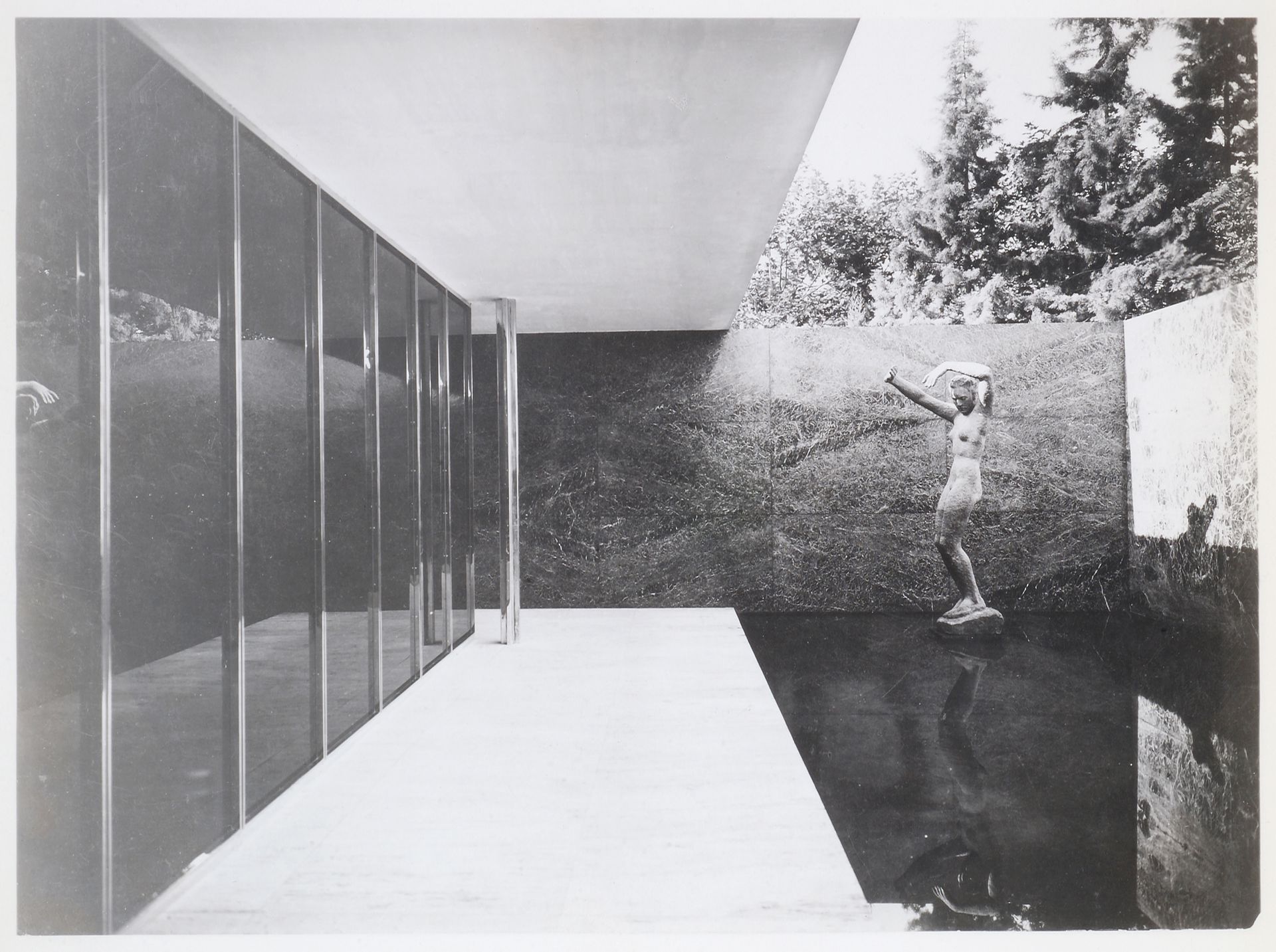 The discourse about the work of Mies van der Rohe seems to proceed by selective integration endorsing and reinforcing the interpretation that Juan Pabo Bontà called ‘’canonical’’ around the 1970s. Concepts such as visual continuity, spatial fluidity, and free-plan’s perfect syntax are now part of the interpretative vocabulary of his European period. The seminar sketches a different interpretation of some of Mies’ buildings, among which his German Pavillon for the 1929 International Exhibition in Barcelona, leaving aside all typological or analogical considerations. To do so, we shall adopt an empiricist attitude, relying on the immediate data of perception and assuming that the modern subject is a distracted observer.

Paolo Amaldi graduated from the Ecole Polytechnique de Lausanne in 1994 and received his Diplôme d’Etudes Approfondies and Doctorate Degree from the Institut d’Architecture de Genève where he coordinates a Graduate Studies Program in Architecture and Applied Arts. He is an associate partner in the amaldi-neder firm with which he has been participating in numerous international competitions and has received awards. He taught at the Ecole d’Architecture de Montpellier and at the Universitad Politecnica de Catalunya in Barcelona. He is currently Associate Professor at the Université Catholique de Louvain (UCL) and author of Le false certezze del Padiglione di Barcellona, Turin: Universali di architettura, 2003, and La colonne impropre de Mies, Paris: Editions Infolio, 2005.

Paolo Amaldi was a Visiting Scholar at the CCA in 2005.