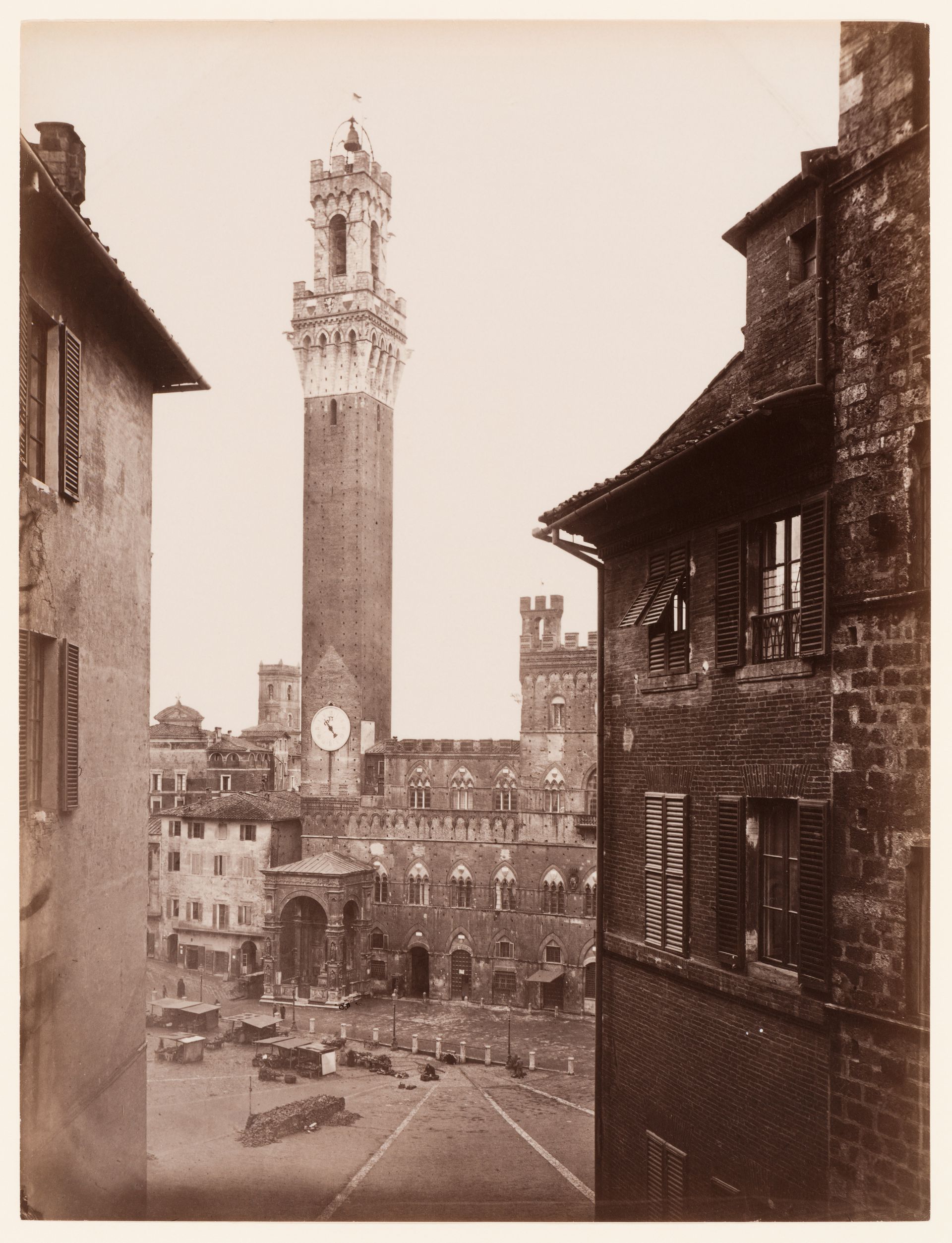 Italian Renaissance scholarship in most fields has tended to concentrate on the example of Florence (and to a lesser extent on Rome and Venice), so that we have a clear and minutely analysed picture of the process of stylistic and architectural transformation of that city, absent for many other urban centres. A result of this bias is that the paradigm shift expressed in the stylistic change from ‘gothic’ to ‘all’antica‘ style architecture and its consequent effect on reconfiguring the ‘medieval’ to the ‘Renaissance’ city, is all too often described in terms defined by an exclusively Florentine model. Building on primary visual and archival research carried out during the past years, I have considered Siena as a case example through which to challenge traditional interpretations of Renaissance changes in architecture. Rather than view such ‘shifts’ as being exclusively stylistic phenomena, I have described them as synchronic with, if indeed not dependent upon, comparably momentous socio-political changes occurring during the period. Moreover, I also argue that the urban fabric, and the architecture which defines it, was produced with the conscious aim of creating an individual or collective/civic identity. Thus I show that Siena’s reception of classical sources and ideals for architecture and town planning were intentionally expressed in a manner different to that of its Italian neighbours.

Fabrizio Nevola received his PhD from the Courtauld Institute of Art in London in 1998 with a thesis entitled “Urbanism in Siena (c.1450-1512). Policy and Patrons: Interactions between Public and Private.” One aim of this work was to take a fresh look at changes to architecture and urban form in Siena during the late-fifteenth and early sixteenth century by viewing these shifts against concurrent socio-political changes. Nevola has been a lecturer in Renaissance Architecture at Syracuse University in Florence. Over the past year he was a research fellow on the Medici Archive Project, working in Florence on sixteenth century Medici patronage. He has published his research in a series of forthcoming articles dealing with site, setting and urbanism in Siena, including contributions to The Italian City and Ritual Space, to be published by Cambridge University Press, and Siena in the Renaissance, to be published by Ashgate Press.