Memory and Loss in the Architecture of Aldo Rossi 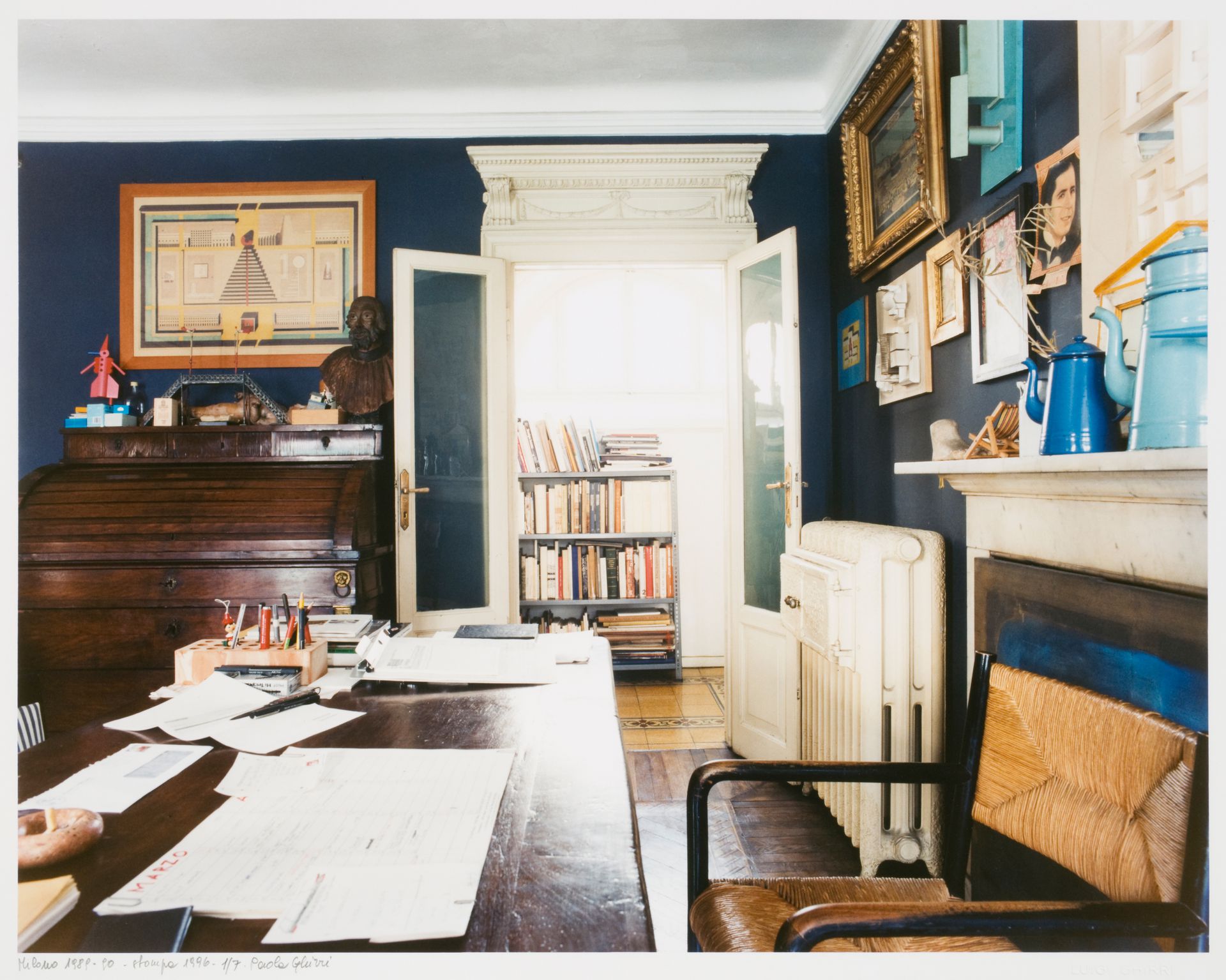 Rossi’s contribution to the critique of the institutionalized modernism of the fifties and sixties, even if one may not agree with each and every shape his work took later, is undeniable. Apart from the historical significance of his writings for me the allure of Rossi’s architecture came from its emphatic dealings with memory and that captivating mood it displayed which could only be described as melancholy. My aim was twofold: I was researching into the historical circumstances of Rossi’s production but I also wanted to combine empirical and historical research with a loosely-phenomenological reading of the Rossian object which, I felt could open itself to different levels of interpretation.

Along those lines, I have worked on themes such as silence, stasis, theatricality, and anatomy which have been triggered by the work itself, and which I have developed through further research before fusing them with an interpretation of the work. Although the starting point was Rossi and the work itself, I did not limit my horizon to the (conscious and unconscious) intentions of the architect as my aim was to arrive at an “inter-subjective” point between the producer and the addressee of the architectural product. In that sense, I acknowledged, and even embraced, the subjectivity of my own response to it.

Belgin Turan was trained as an architect at the Middle East Technical University (M.E.T.U.) in Ankara where she completed her degree in 1984. She received her Master of Science in Restoration in 1988 with a thesis on the conservation of the archaeological site of Ostia Antica in Italy. In 1995, she completed her PhD at Cornell University in the History of Architecture and Urbanism with a dissertation entitled: “Production of a Discourse: Italian ‘Neo-Rationalism’ as Case Study”. Over the last decade, she has received a number of grants and awards and has participated in symposia and conferences in America, Europe, Turkey and the Middle East. In 1999, she participated in the Getty Summer Institute in Art History and Visual Studies held at the University of Rochester. Her research and publications have expanded on her doctoral work on Italian Neo-Rationalism. Among her publications on Aldo Rossi is “Is ‘Rational’ Knowledge of Architecture Possible? Science and ‘Poiêsis’ in L’Architettura della Città”, an article that appeared in the Journal of Architectural Education (1998), and “Re-aestheticizing the Discipline: Aldo Rossi and the Triumph of ‘Autonomous Architecture’” in Harvard Design Magazine. She is associate professor at the Faculty of Architecture of M.E.T.U. in Ankara.