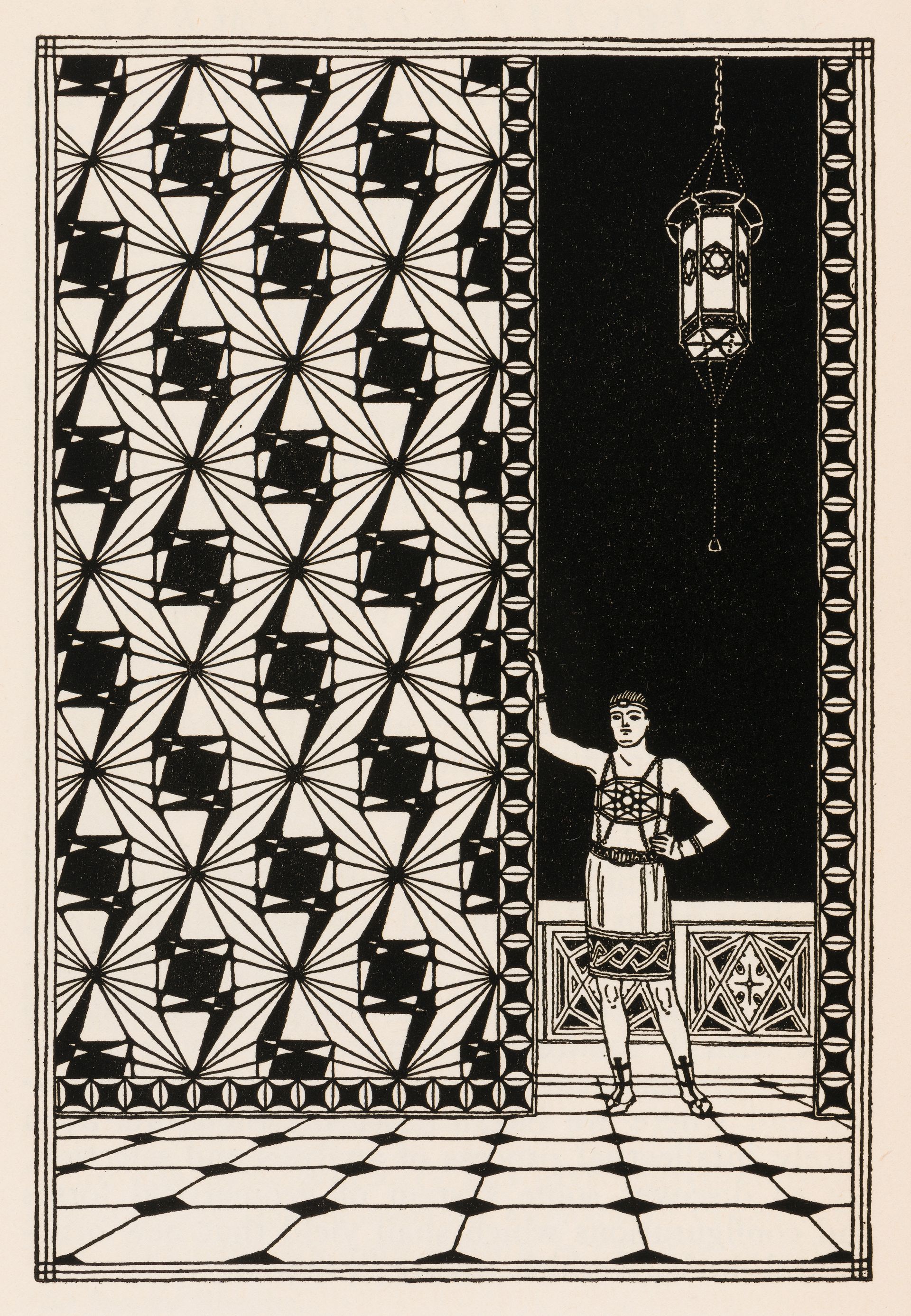 The elimination of ornament has often seemed almost axiomatic of modern architecture. But the rejection of ornament characteristic of European modernist reformers such as Hermann Muthesius, Adolf Loos, and Le Corbusier had only a limited impact in the United States prior to the 1930s. American architects committed to social reform during the first third of the 20th century more often sought to invest ornament with new meanings so it could help them negotiate the social tensions caused by immigration, industrialization, and increasing class stratification. As an example, I will present the alternative modernism of Claude Bragdon (1866-1946), an architect and critic active in Rochester and New York from the 1890s into the 1930s. In 1915, Bragdon set out to modernize architectural ornament by developing a system for generating geometric patterns abstracted from nature. He promoted “projective ornament” as a universal form-language suitable for use in virtually any material or medium. In commissions for progressive reform organizations, Bragdon substituted projective ornament for the historical and national styles so often used to articulate differences of class, culture, gender, nationality, and religion. As the designer of a series of community singing festivals held during World War I, he used projective ornament to form a mass counter-public out of linguistically, culturally, and socially mixed urban populations.

Jonathan Massey is Assistant Professor in the School of Architecture at Syracuse University, where he teaches courses in the history of American architecture. Prior to completing his Ph.D at Princeton University, he received the M.Arch at UCLA and worked at the Los Angeles architecture firms of Dagmar Richter and Frank Gehry. This presentation is drawn from his current book project, a monograph on Bragdon’s progressive architecture. Massey has published in Perspecta and Critical Matrix, with essays forthcoming in the Journal of the Society of Architectural Historians, the Journal of Architecture, and the Stanford University Press Anthology New Views on R. Buckminster Fuller. His research has been supported by grants from the National Endowment for the Humanities, the Henry Luce Foundation, the American Council of Learned Societies, and the Whiting Foundation.

Jonathan Massey was a Visiting Scholar at the CCA in 2006.