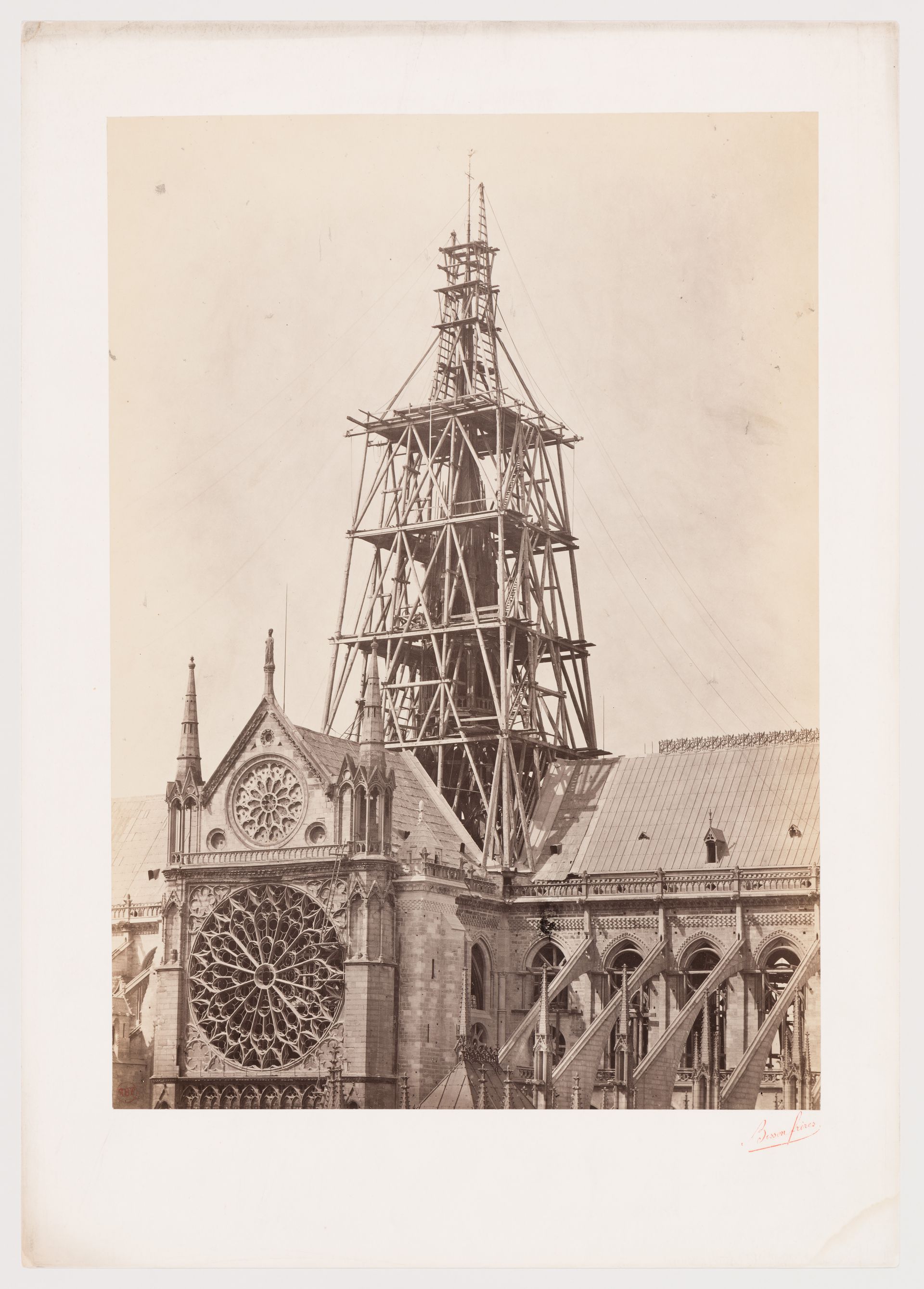 The research project, “Surface into Depth: A Tracing of Viollet-le-Duc’s Constructive Imagination,” is a study that seeks to further our understanding of European modernism. The most active exponent of structural rationalism and a founder of the preservation movement in the west, Viollet-le-Duc led new reflections on the making of architectural artifacts and on the interaction between time, place and people. Not seeking to describe again Viollet-le-Duc’s sententious rationalist doctrine, the research will try to capture the imagination that gave birth to a particular range of nineteenth-century architectural ideas. It will identify the coherence in Viollet-le-Duc’s work by searching its motives and by identifying the web of obsessions that gave it unity and power. Central to the investigation is the organic metaphor that oriented his archaeology and rationalism and the notion of restoration that lay at the heart of his theory of creativity.