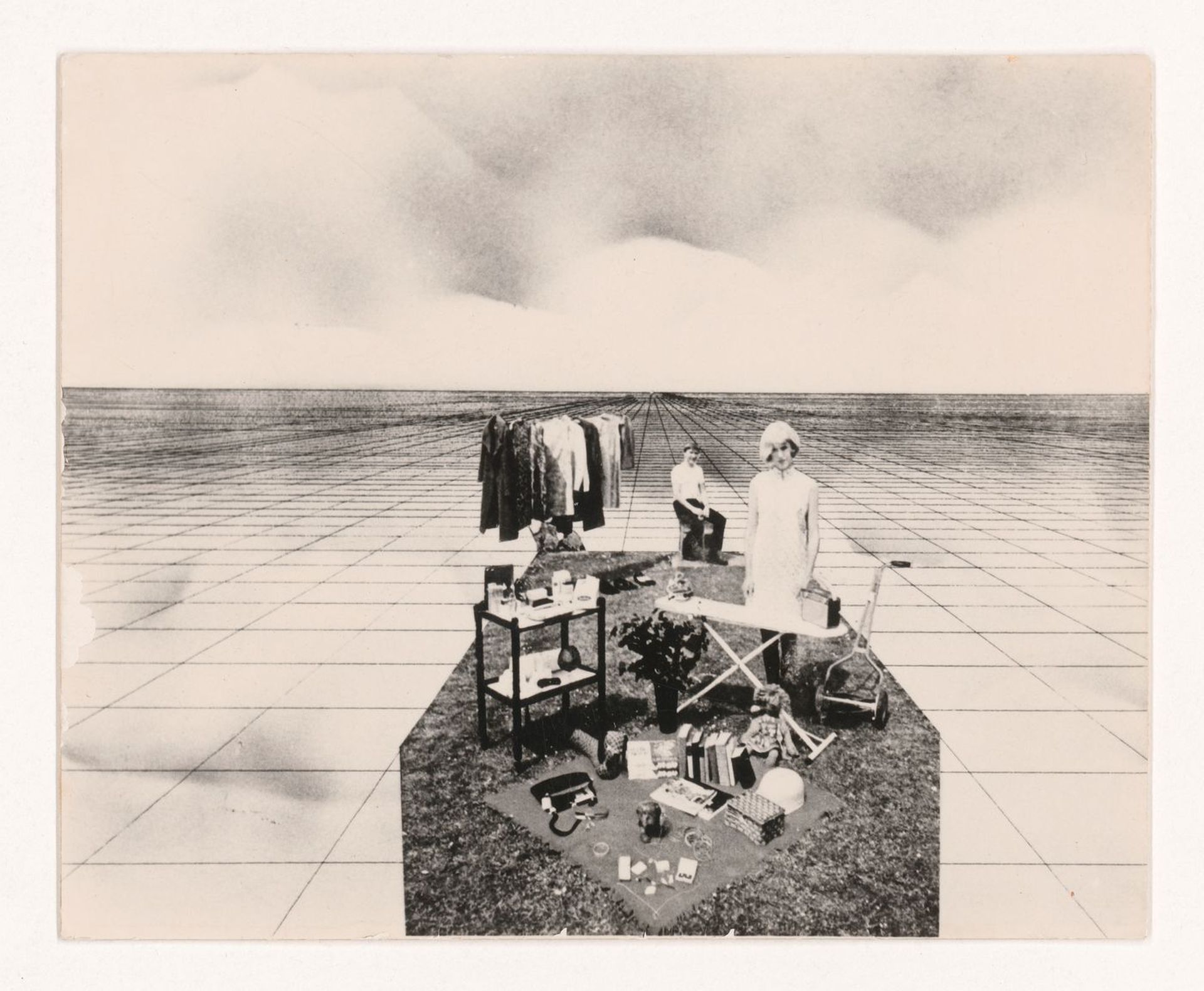 From the close of World War II until sometime in the middle of the 1960s two grand ideas ruled the architectural profession. One was a political faith in the vision of modernity – by affecting social change and imposing a universal environmental order architects could improve the human lot and repair a globe wrought by physical and moral devastation. The second was the belief that the most efficient way to achieve this amelioration was through technology and its application. Stating these ideals in less prosaic terms, one might say that the technological vision of a unified modernity had for two decades enchanted the mistress of architecture.

However, 1968 became the quintessential year when it all came tumbling down with protests, riots, political upheaval all over Europe and America, whose inherent paradoxes were, for many observers, seemingly underwhelming. Neither did the once high aspirations of modern architects elude the sound and fury of this year. Champions of modernity and progress, with all of their benign hopes for creating a better world, had, up until this time, presented a nearly unified vision of the future. This noble professional persona, along with its utopian influences, lay fractured in ways that no one as yet fully understood. Not only was this mantra of common purpose and technological progress soon to be rejected by the younger members of the profession, but – even more unsettling – the mistress of architecture would indeed leave the household. She could no longer go home.

Harry Mallgrave was trained as an architect and received his Ph.D. from the University of Pennsylvania. For the past seventeen years he has served as the editor of the Text & Documents Series for the Getty Research Institute. He has also been a visiting professor to several universities. His most recent book, which has been in progress for eight years, is a translation of Gottfried Semper’s two-volume “Style in the Technical and Tectonic Arts, or Practice Aesthetics” (1860-63). It is due to be released by the Getty Publications Program in the spring of 2003.