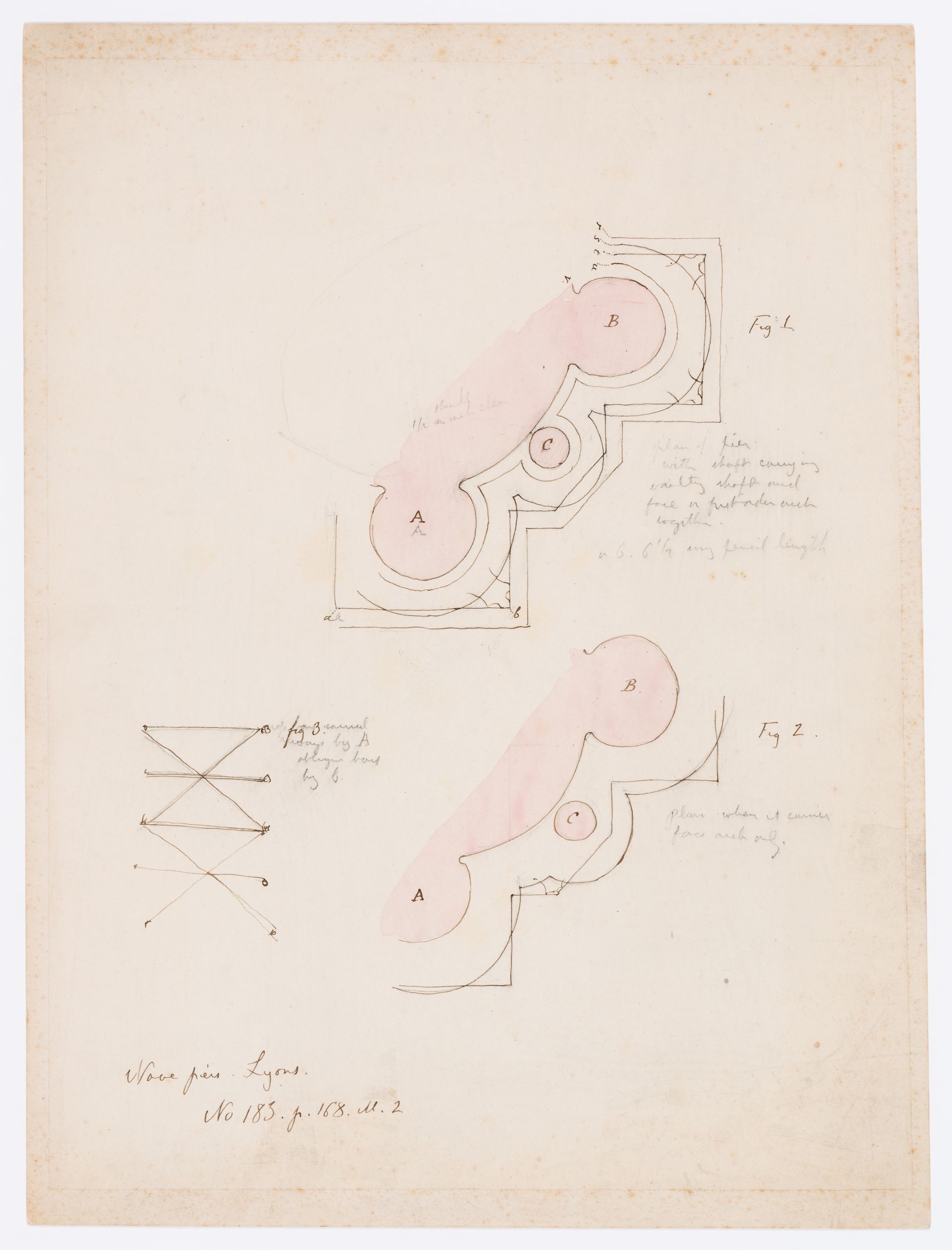 The seminar attempts a critique of Omar Calabrese’s argument from his influential book Neo-Baroque, and from this tries to develop an alternative analysis of an exemplary “neo-baroque” phenomenon. For Calabrese, the motive that produces objects, at least in their formal qualities, is the same. He assumes a direct link between a crisis of values, instability, etc., occurring at the level of society and the neo-baroque object itself (which is said to exhibit the ‘same’ characteristics – formal instability, lack of closure, decentring, etc). This seems inadequate to the complexity of the situation. Did not, to take an earlier example, the crisis of values in 19th century British architecture (the so-called “Battle of the Styles”) in fact produce highly normative gothic and classical forms? His inquiry is pursued in terms of a shared orientation of “taste”: we have a “taste” for the neo-baroque object, and that is what produces it. But Calabrese’s concept has not been adequately detached from its Kantian foundations. Thus there is a suppression of bodies of thought that, instead of taste, would speak instead of intentionality or desire toward the object – in short, thinking that would see the subject-object relationship in less idealist and more asymmetrical terms.

Mark Dorrian studied architecture at Edinburgh College of Art, Graduate School of the Architectural Association in London, and completed his PhD, entitled, English Renaissance Theories of Colonization in 1996. He has lectured and taught at the Bartlett School and the AA in London, and is currently a lecturer in the Department of Architecture at the University of Edinburgh. In parallel with his teaching, Mark has continued to practice as an architect, participating in a number of exhibitions as organizer and exhibitor. He has published “Monstrosity Today” in Artifice (1996) and is writing “Surplus Matter: Of Scars, Scrolls, Skulls, and Stealth” for the forthcoming Architecture: The Subject is Matter (2001). He is also working on a book entitled A Critical Dictionary for Architecture to be published by Black Dog Press. His research at the CCA, Baroque Deformation, is part of a larger project exploring the relationship between the baroque and the grotesque, the result of which will be published as a book of essays on the culture of Aberrant Forms.