The State of the King in late Seventeenth-century French Architecture 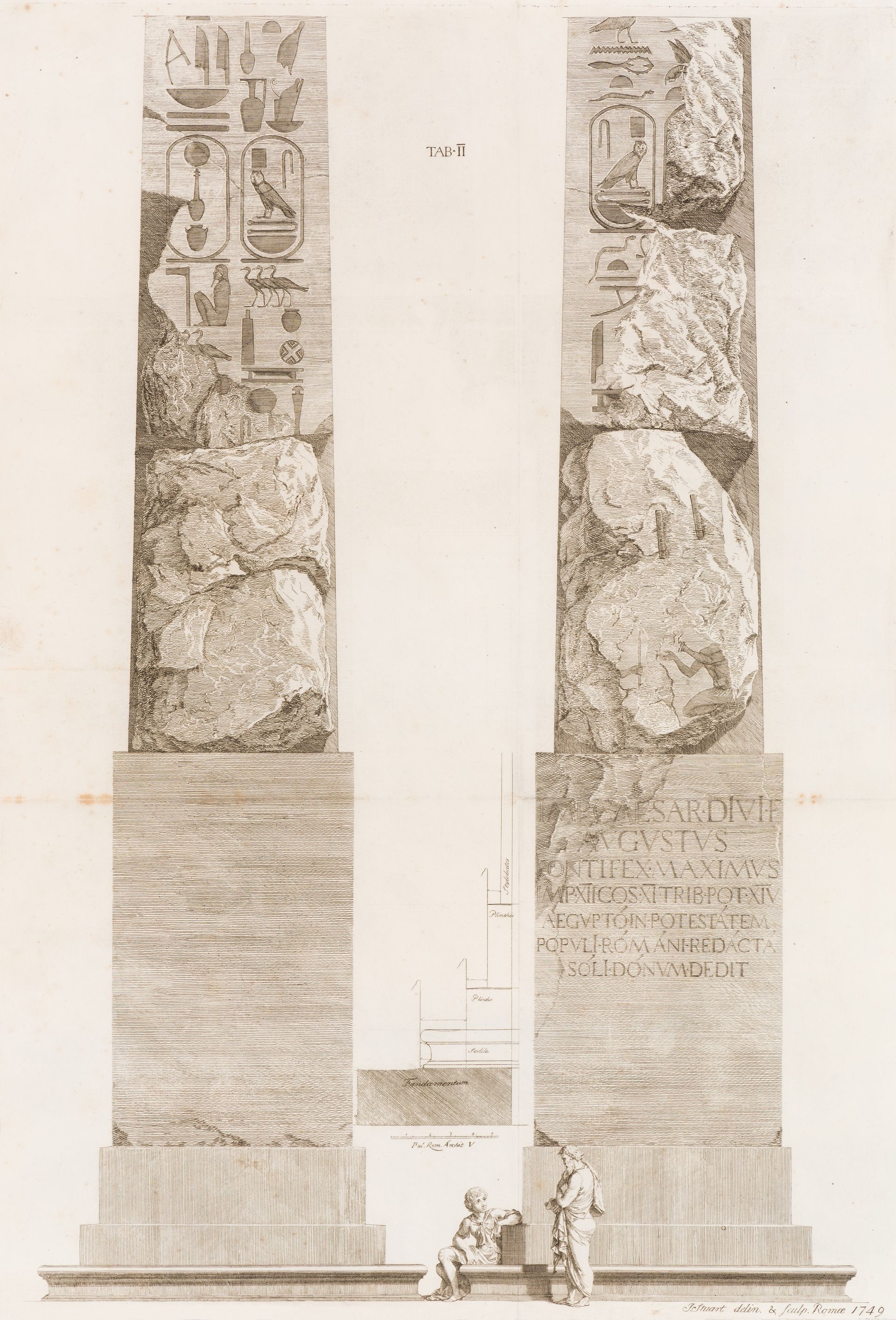 The fortified city in the Leviathan frontispiece and Lemaitre’s book, Oeuvre de Troye (1682), explicitly link the need for fortification to Thomas Hobbes’ dim – and, Lemaitre concurs, entirely accurate – view of human nature. The Aristotelian view of men as political animals who form cities out of mutual affection is hopelessly naïve writes Lemaitre. Hobbes, he says, was much more realistic. Men are motivated by hatred, greed, envy and ambition. They would all kill each other were it not for the fortified cities that protect them from their ambitious fellow citizens as well as from external enemies. Lemaitre overtly rejects the traditional Aristotelian city of love to replace it with a city whose raison d’être it the management of hate. For Lemaitre, the fortified city appears to be the building of the Hobbesian social contract. My hypothesis reverses this to take the built work as primary, and so to view the Hobbesian social contract as the inevitable theorisation of the fortified city.

Indra McEwen received her degree from the School of Architecture in 1988 at McGill University. She completed a Master in the History and Theory of Architecture at McGill under the supervision of Alberto Perez-Gomez, entitled Socrate’s Ancestor: Architecture and Emerging Order in Archaic Greece, and published by the MIT Press in 1993 under the title: Socrate’s Ancestor: An essay on Architectural Beginnings. Her translation of Claude Perrault’s Ordonnance des cinq espèces de colonnes, in English was published by the Getty Centre in 1993 and received the American Institute of Architects International Book Award in 1994. She is currently teaching at the History of Architecture at the National Theater School of Canada. Her research oscillates between Antiquity and the Seventeenth century. She recently completed her Ph.D. in Art History at McGill University on Vitruvius: Writing the Body of Architecture. It focuses on the figure of the ruler and building patronage in Imperial Rome and her research at the CCA is a continuation of her concern with architecture as political performance, however with a refocusing on the seventeenth century.