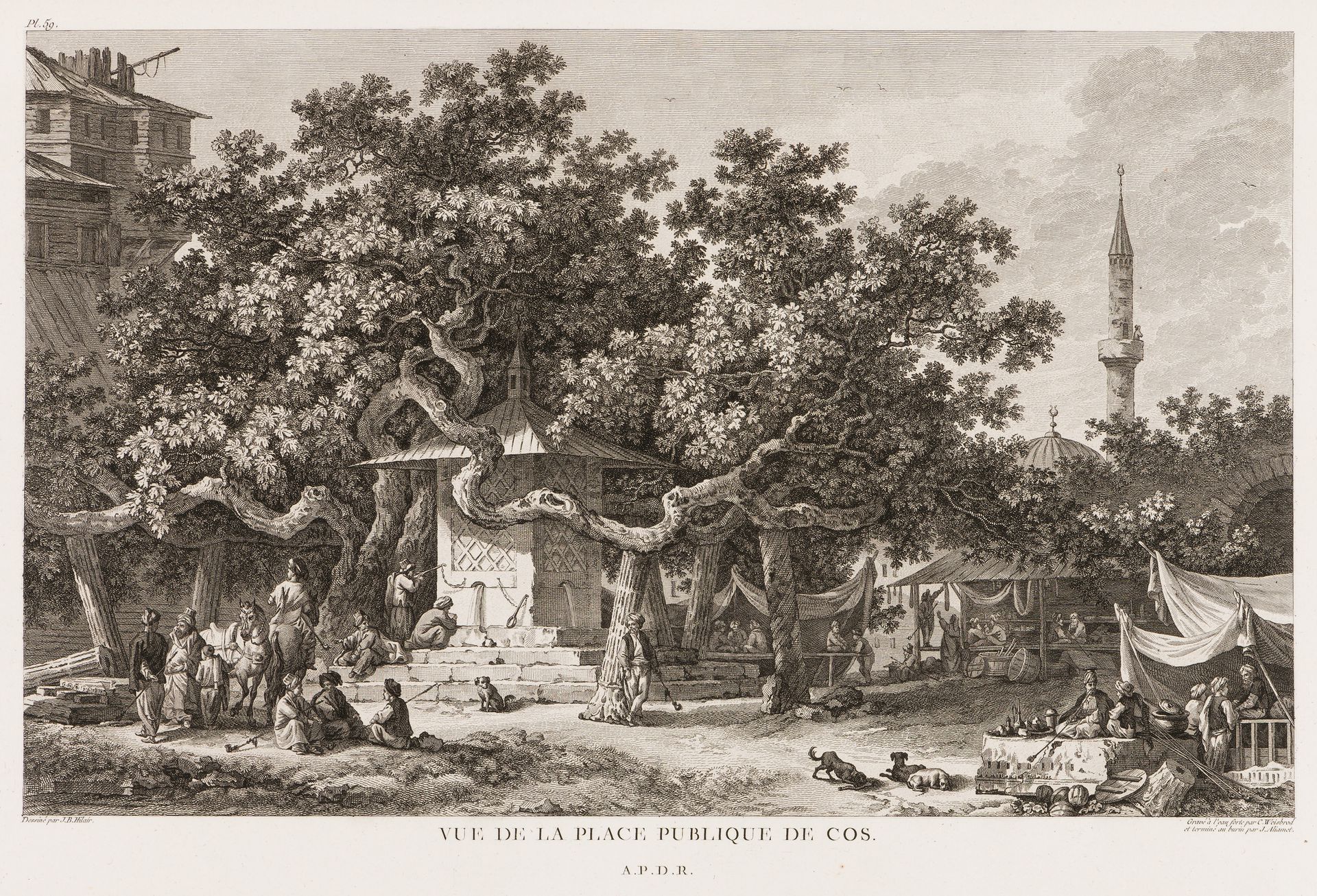 Ali Uzay Peker completed his M.A. in Art History from Bosphorus University and received a Ph.D. in Architectural History from Istanbul Technical University with a dissertation: A Study of Meaning in Anatolian Seljukid Monumental Architecture based on Cosmology. He teaches Islamic and Turkish Art and Architectural history at the Middle East Technical University in Ankara. He has lectured and published a number of articles on Seljukid, Ottoman Art and Architecture, and the iconography and symbolism in the arts and architecture of the Middle Ages in Anatolia. Recently, he has extended his field of research to the socio-political and aesthetic dimension of Ottoman architecture in the 18th century.