Czech Architecture 1938-58: From the End of Functionalism to the End of Stalinism 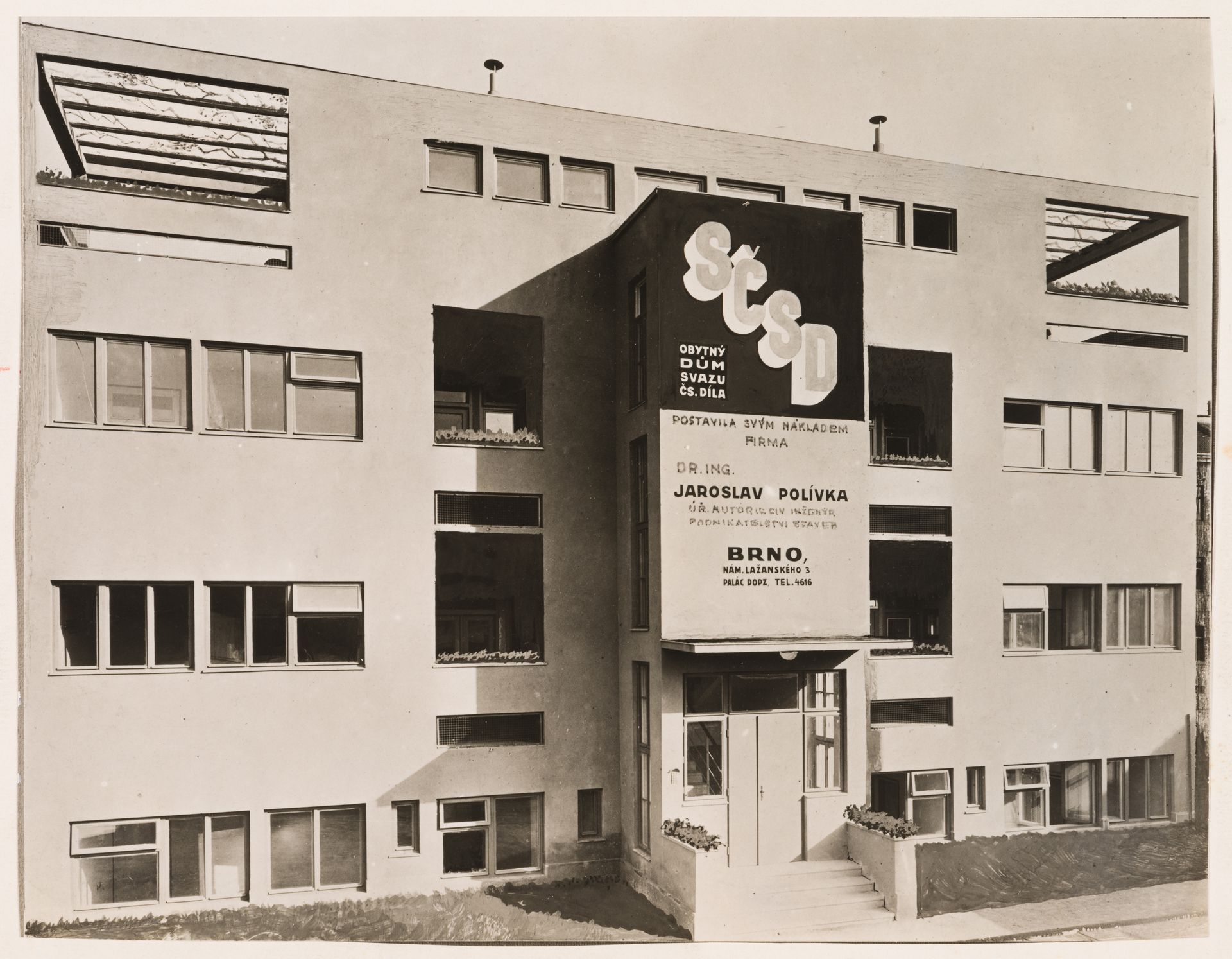 The development in Czechoslovakia’s s functionalist architecture from the late 1930s was stopped by political events, (September 1938’s Munich agreement, March 14-15th 1939’s proclamation of the Slovak State and of the Protectorate Bohemia and Moravia) leading to Nazi Germany’s domination of this region. After building production halted due to the war, Czech architects turned to a concentration on architectural theory. Studies prepared during the war, were published shortly after and fundamentally influenced the post-war debate. Social and economic programs introduced by the government in 1947-1948 made possible the realization of a number of architecturally superior housing estates, hospitals, and schools which were comparable or perhaps even above the level of Western European architecture of that time. These projects were designed between 1945 and 1948 within private architectural offices. The dissolution of private practices and the foundation of Stavoprojekt, the state architectural offices, on January 1,1949, were decisive moments in the development of Czech architecture; architects who earlier had been independent, freelance professionals became manipulated employees. As such they were unable to stop the introduction of Stalinist doctrine between 1950 and 1954 or the later megalomaniacal shift to prefabricated housing with soulless expression. Resistance to these developments by such rare personalities as Rozehnal, Fuchs, Sokol, L.Slapeta and others, led only to their political and professional persecution until the early 1960s.

Vladimir Šlapeta studied architecture and architectural history at the Czech Technical University in Prague. His thesis,Czech Inter-War Architecture from the point of view of International Relation was completed in 1979, but for political reasons, the degree was only awarded 7 years later, in 1986. He completed his PhD with a dissertation entitled “The Brno Functionalists”. He was the head of the architecture department at the National Museum of Technology in Prague between 1973 and 1991, and has been a professor of architecture at the Czech Technical University since 1992. His numerous curated exhibitions, lectures, awards, and articles have greatly advanced knowledge of the history of Czech and Central European architecture. His publications have opened the study of the links and interactions between the Czech avant-garde and European architects. Some of his books include: Adolf Loos and Czech Architecture (1984), Czech Functionalism 1918-1938 (1987), Bata - architecture and urbanism 1910-1950 (1991), and Baba Housing Estate (2000). His research at the CCA is part of a long term project on the fate of Czech modernism during the Second World War and the postwar period.