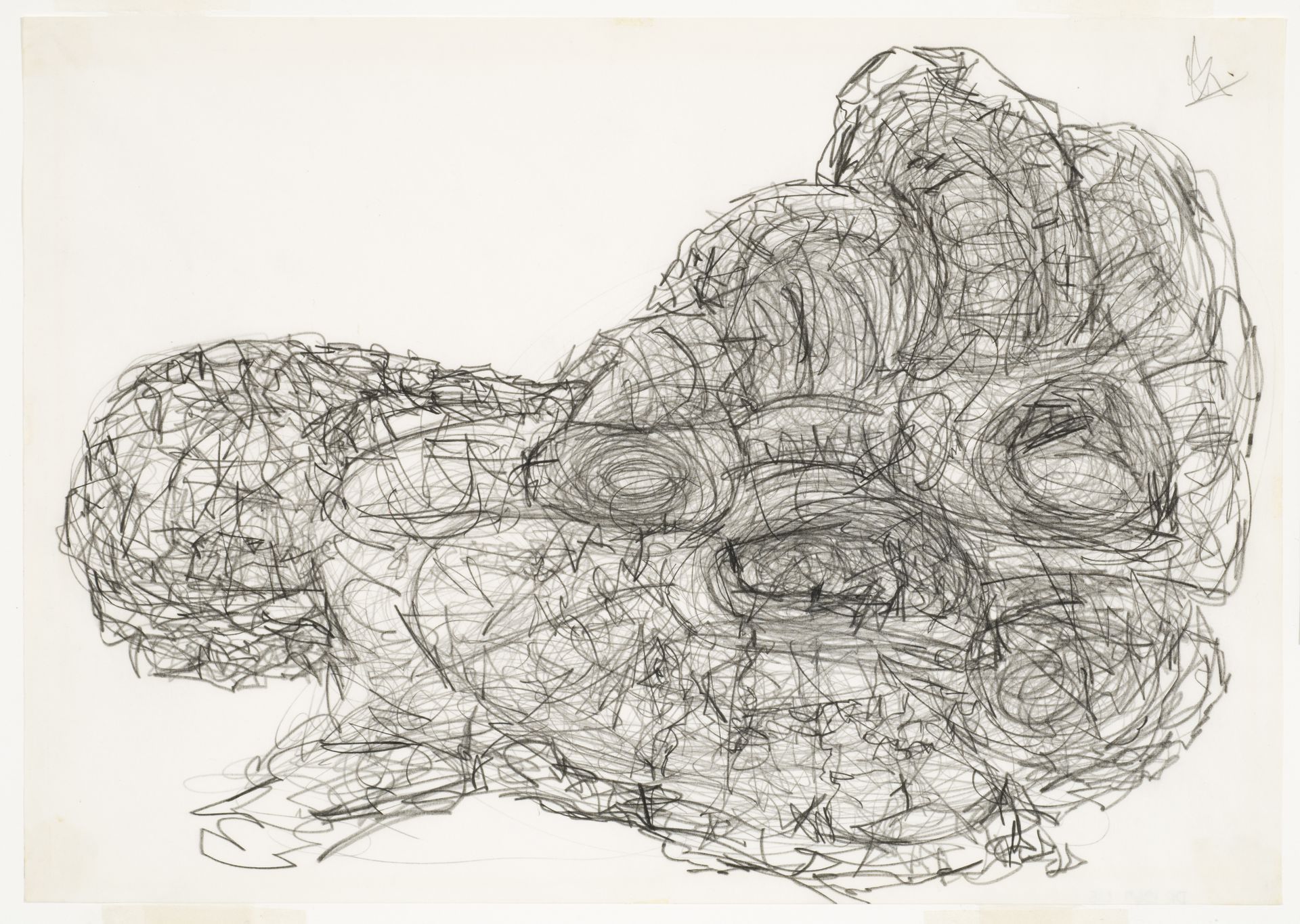 Around nuclear energy, biology, brain surgery, then nascent informatics, and finally communication as science, a number of artistic and architectural postures were grafted together at places like ICA in London or Art & Architecture in Los Angeles. The proliferation of these new experiences, relayed in pre-war Kiesler institutions, among others, allowed the quick emergence of concepts such as Archigram’s around those of Cedric Price, for example. Inversely, the too political and ideological positions of Situationist architects led to the bankruptcy of Constant’s experiments. The impact of the new articulations between architectures and nascent sciences of the times is categorical, contrary to readings that too often focus exclusively on aesthetics.