On the Ducal Palace La Venaria Reale and Rhetorical Space 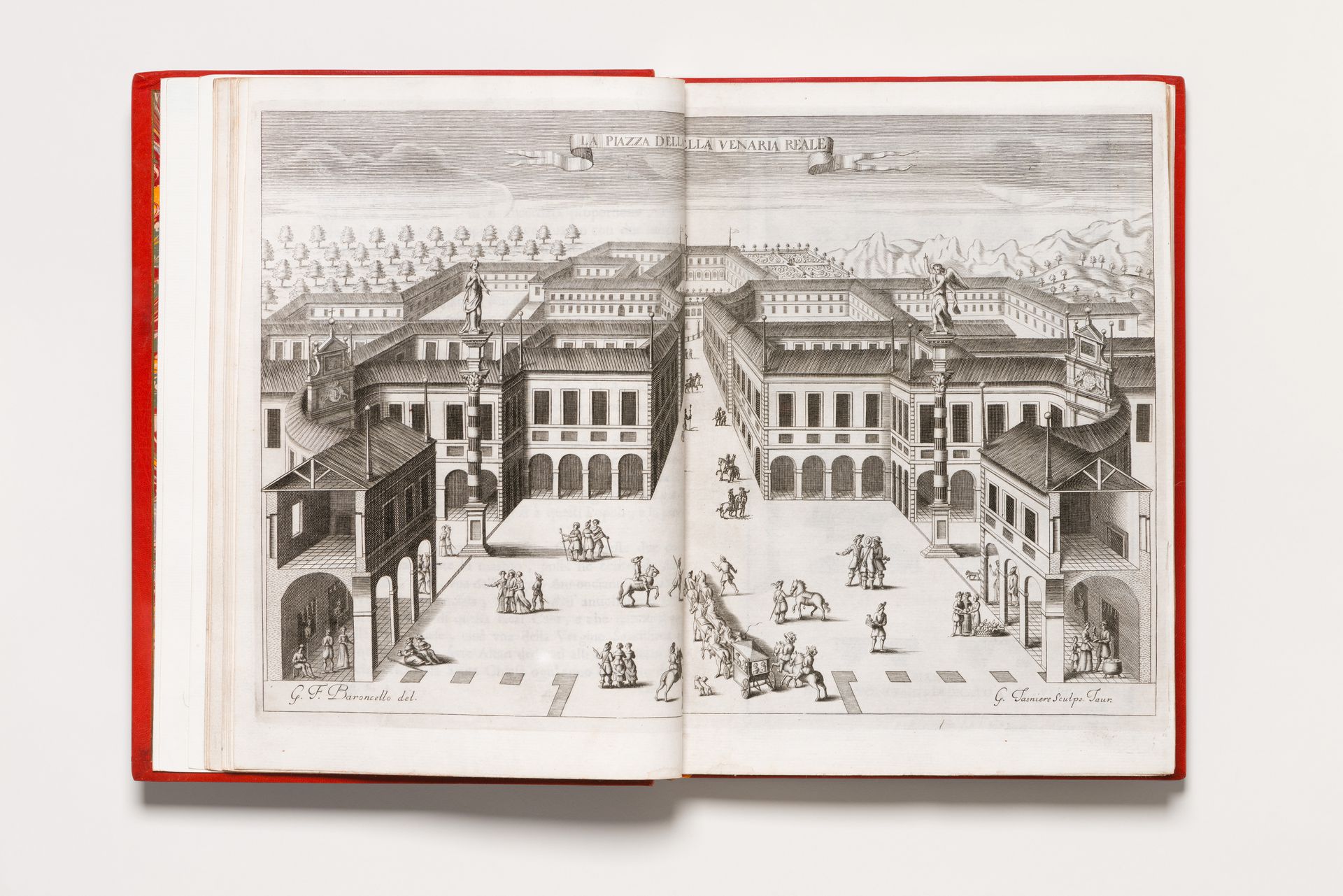 Venaria Reale is a hunting lodge built for the Savoy Duke Carlo-Emanuel II about six miles from Turin. It comprises a large palace, gardens, hunting woods, and a small city through which the palace is approached. Designed by the architect Amadeo di Castellamonte, it was built almost entirely ex novo between roughly 1655 and 1675. A limited number of core iconographic themes can be found in the design of Venaria Reale. Each of these iconographic themes, however, is presented by the court philosopher Emanuel Tesauro simultaneously in a number of discrete locations and with modifications to make it appropriate to that location. Emblematic thinking underlies the conceptual structure of Venaria, illustrating how pervasive and important emblematics were to courtly European culture of the seventeenth century. This in turn leads to appreciating the overall cultural context of the phenomenon of Venaria Reale.

Hugh Cullum studied Architecture at Cambridge University, where he also obtained his PhD in 1986 with a thesis on the Rhetorical Space at Venaria Reale. Since then he has worked as practicing architect, opening his own office Hugh Cullum and Richard Nightingale Architects in London in 1986. He has participated in exhibitions and has lectured at various institutions throughout England.