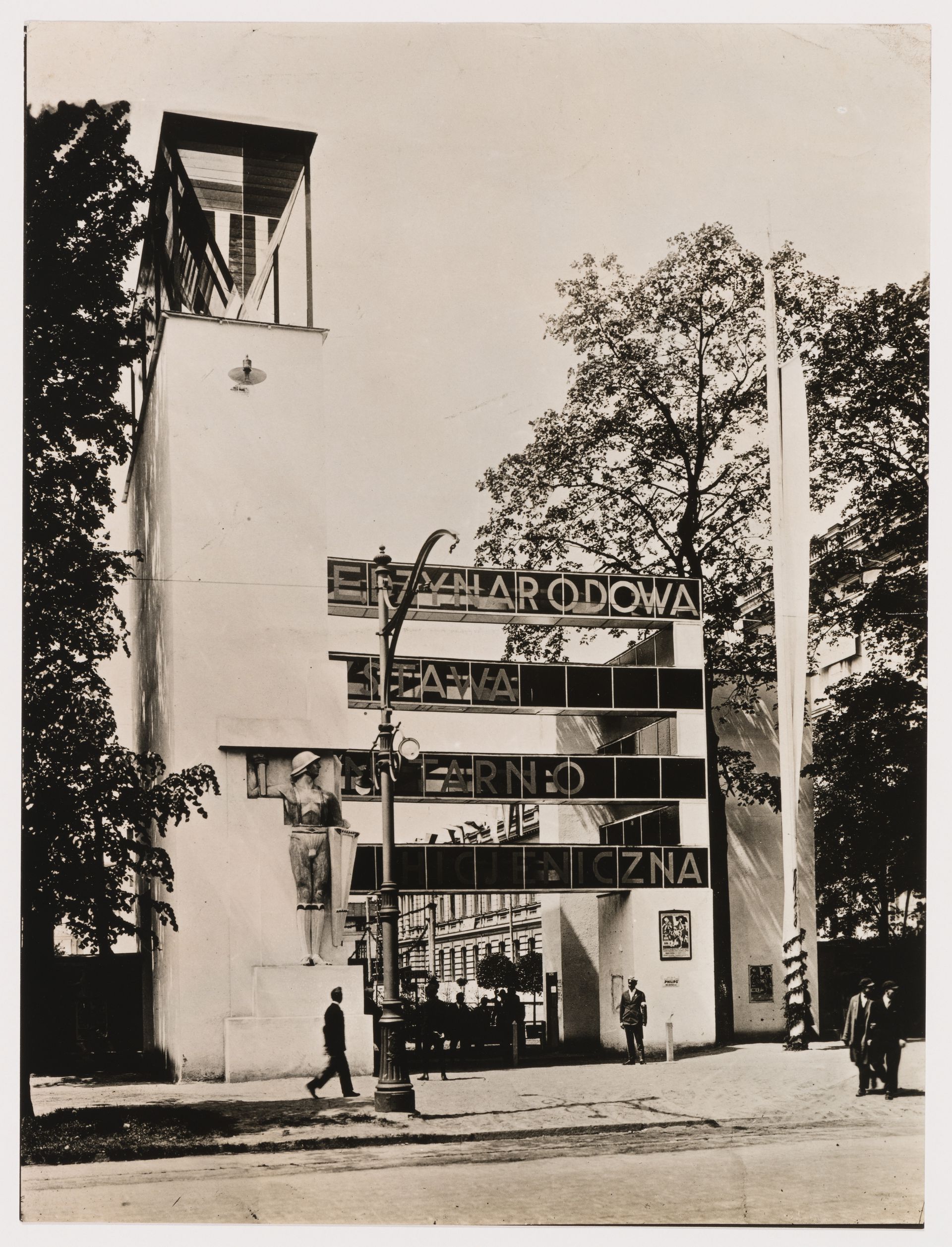 Three topics of research emerged as focal points to my investigation of architectural culture in Central and Eastern Europe:

Firstly, there was the idea of ‘tradition’within the Modern Movement. The Loos and Frank schools in Vienna, the ‘Zemlja’ group (1929-35), Drago Ibler in Yugoslavia, Bohdan Pniewski and the magazine Arcady (1935-39) in Poland, George Matei Cantacuzino and the magazine Simetria (1939-47) in Rumania, all attest that, after the tabula rasa of the avant-garde, the connection to the past and to local culture became a serious concern for architects living in different countries of the region.

Secondly, I look at the issue of technical innovation and its definitions: the ‘low-tech’ approach of Konstantin Melnikov in Russia, and of Farkas Molnár and Béla Sámsondi-Kiss in Hungary; the wooden structures by Konrad Wachsmann, Eric Segal and others. While the avant-garde focused on highly developed technology, many Central and East European architects followed a different path and their innovative building techniques, based on local resources and conditions, were inexpensive and ingenious.

Finally, I explore the role of the ‘vernacular’ in the development of modern architecture in the region. Many referred to this notion in the first half of the twentieth century and all seem to have had different definitions of it. It could serve as an argument both in favor of and against the Modern Movement. Interpretations by Otto Wagner’s students, as well as by Adolf Loos, Josef Frank, Marcel Breuer, Hugo Häring and CIAM-Ost members are particularly interesting in contrast to the “Heimatschutz” and regionalist movement.