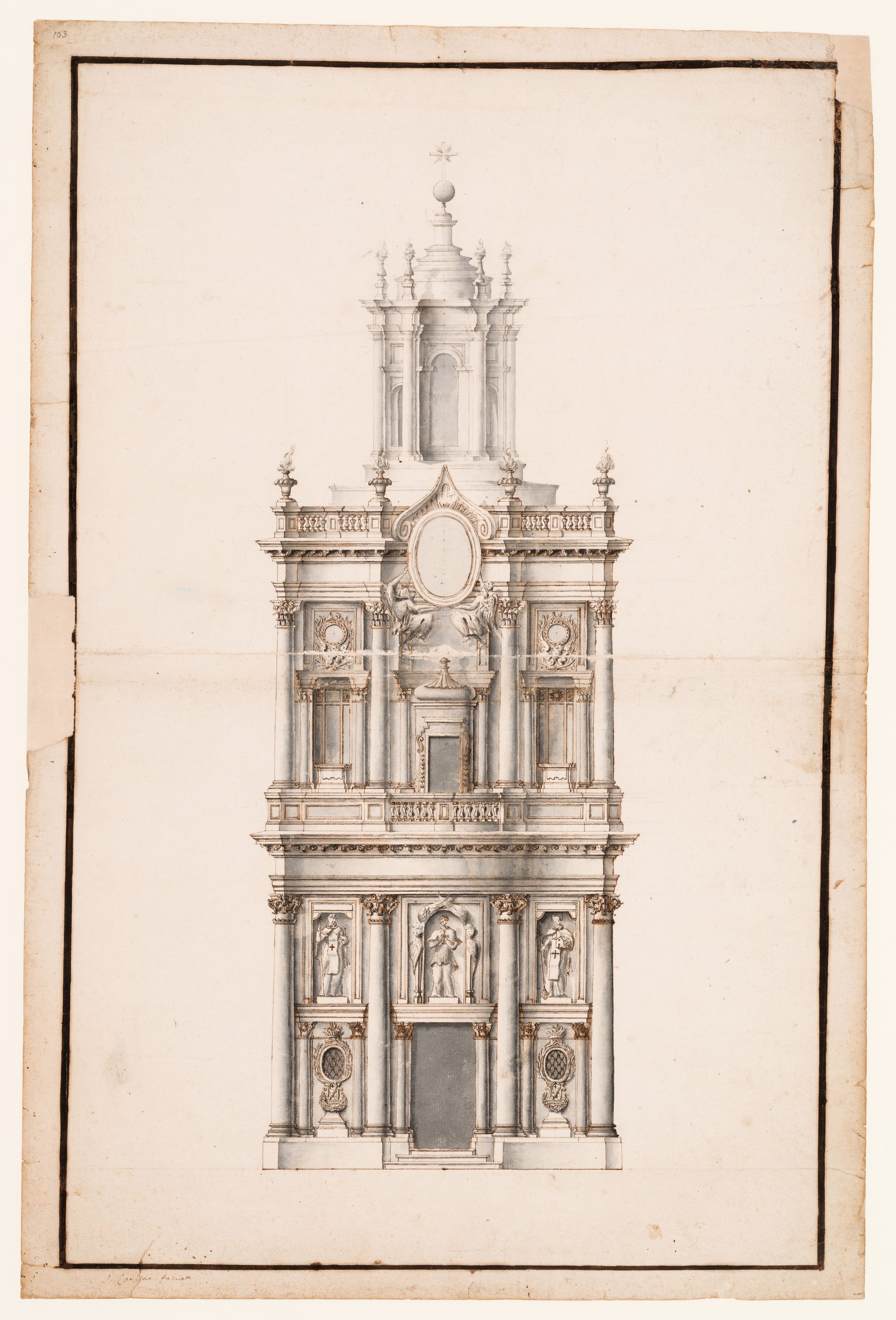 The study focuses on Borromini’s approach to design and the specific role he assigns to geometry in this process. It concentrates on the three principal phases of Borromini’s design: the elaboration of the original idea, the development of the design, and the preparation for the execution. On this basis, Borromini’s “furor matematicus” is considered in relation to the artistic and intellectual context of his time.

At the core of this research is Borromini’s design – and his working method – in relation to its artistic and intellectual context. Of primary interest are Borromini’s drawings and his buildings, in comparison to projects by his predecessors and contemporaries. Equally important are the discussions of geometry in architectural treatises and manuals, the development of perspective, as well as mathematical and the progress in the science of stereometry in the early seventeenth century. I would like to suggest that Borromini did not understand geometry to be immutable, dependable, and predictable in its effects, but he considered its possibility for change and used its unpredictable aspects as the basis for his architecture.