‘Architecture of the Night:’ Illuminations for the Modern Metropolis 1900-2000 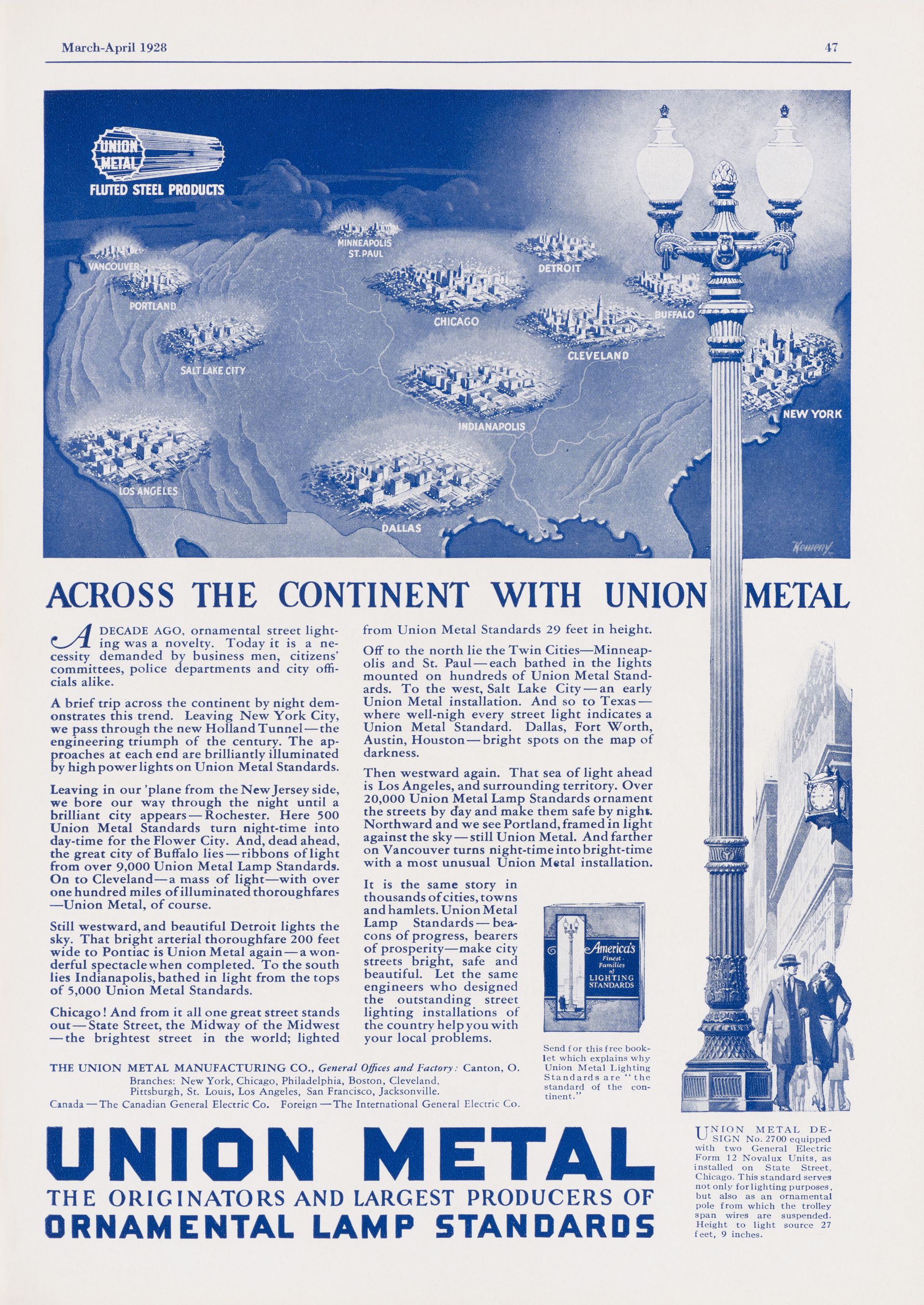 Over the past several years Dietrich has been developing a new project – Architecture of the Night. His prodigious research so far has uncovered a vast amount of evidence concerning the materials and technology of architectural illumination, but his investigation goes far beyond such fundamental aspects to consider the impact of electric lighting on architectural design and the city, as well as on the staging of mass spectacles, from World’s Fairs to political rallies. In the process he has been able to reconstruct, perhaps even to rehabilitate, the high-point of architectural illumination – the decades of the 1920s and 1930s – when architects painted with light and when “Illuminating engineer” was a serious profession.

Dietrich Neumann is active as a scholar, curator, translator, and guest critic. He began his studies in Art History at the University of Würzburg before completing studies in Architecture at the Technical University of Munich and at the Architectural Association, London. In 1988 he was awarded a Ph.D. in Architectural History from the Technical University, Munich with a dissertation entitled German Skyscrapers of the Twenties. Since 1991 he has taught at Brown University, where he is now Full Professor, and, since 1998, Director of Graduate Studies in Art History. He has long been associated with the Society of Architectural Historians, presenting papers and chairing sessions. In 1997 he led the foreign tour of 20th-century German architecture, and since 1998 he has been a Director of the Society.

Dietrich Neumann was a Visiting Scholar at the CCA in 2002.