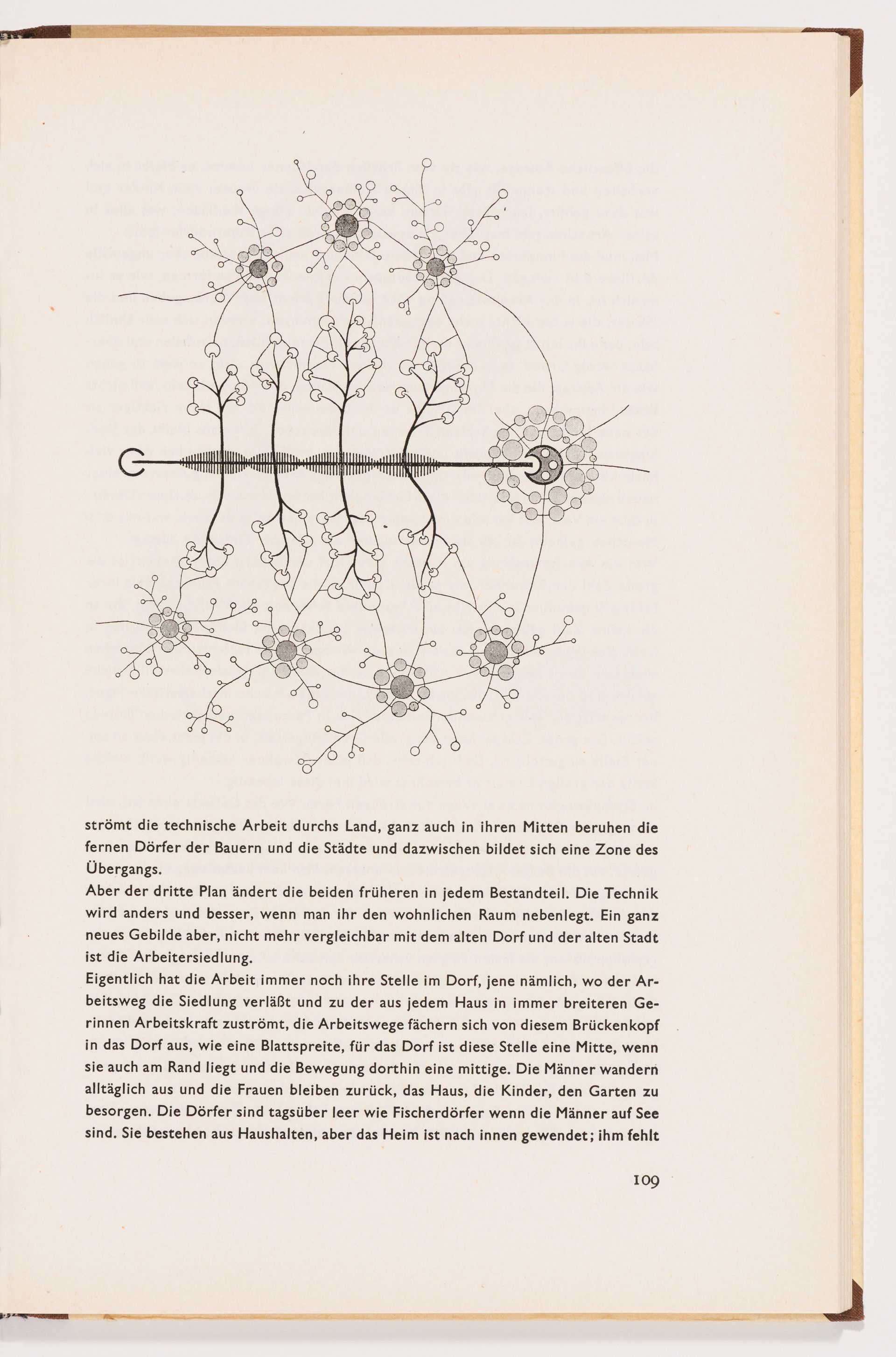 Panos’s current research develops out of his dissertation on Rudolf Schwarz, a little-known German architect and urban planner whose books were, nevertheless, influential in their time, having been read with great interest by Mies van der Rohe for example. Schwarz developed his theory of the ville-paysage during the 1940s, at a time, Panos argues, when the centralised city was already beginning to disappear in favour of the sprawling configuration of cities familiar to us today.

Panos’s project is to re-think those post-1945 urban models that attempted to explain, theorise, and validate this phenomenon of urban dissolution, in part by examining these models in the context of other contemporary critics of the city, such as Frank Lloyd Wright, Patrick Geddes, and the Soviets. In his presentation, Panos steps back further still, to situate Schwarz’s ideas on the dissolution of the city within a tradition of urbanism stretching back to the early nineteenth century.

Panos Mantziaras is a teacher, scholar, and practicing architect. Panos completed a degree in Architecture at the École Polytechnique at Athens in 1991. Next, with a Fulbright award, he pursued a Masters in Architecture at the University of Pennsylvania. Panos completed his studies in 2000 with a Ph.D. from the Université de Paris VIII under the direction of Jean-Louis Cohen. His dissertation is entitled: La ville-paysage. Rudolf Schwarz et la dissolution des villes.

Panos Mantziaras was a Visiting Scholar at the CCA in 2002.