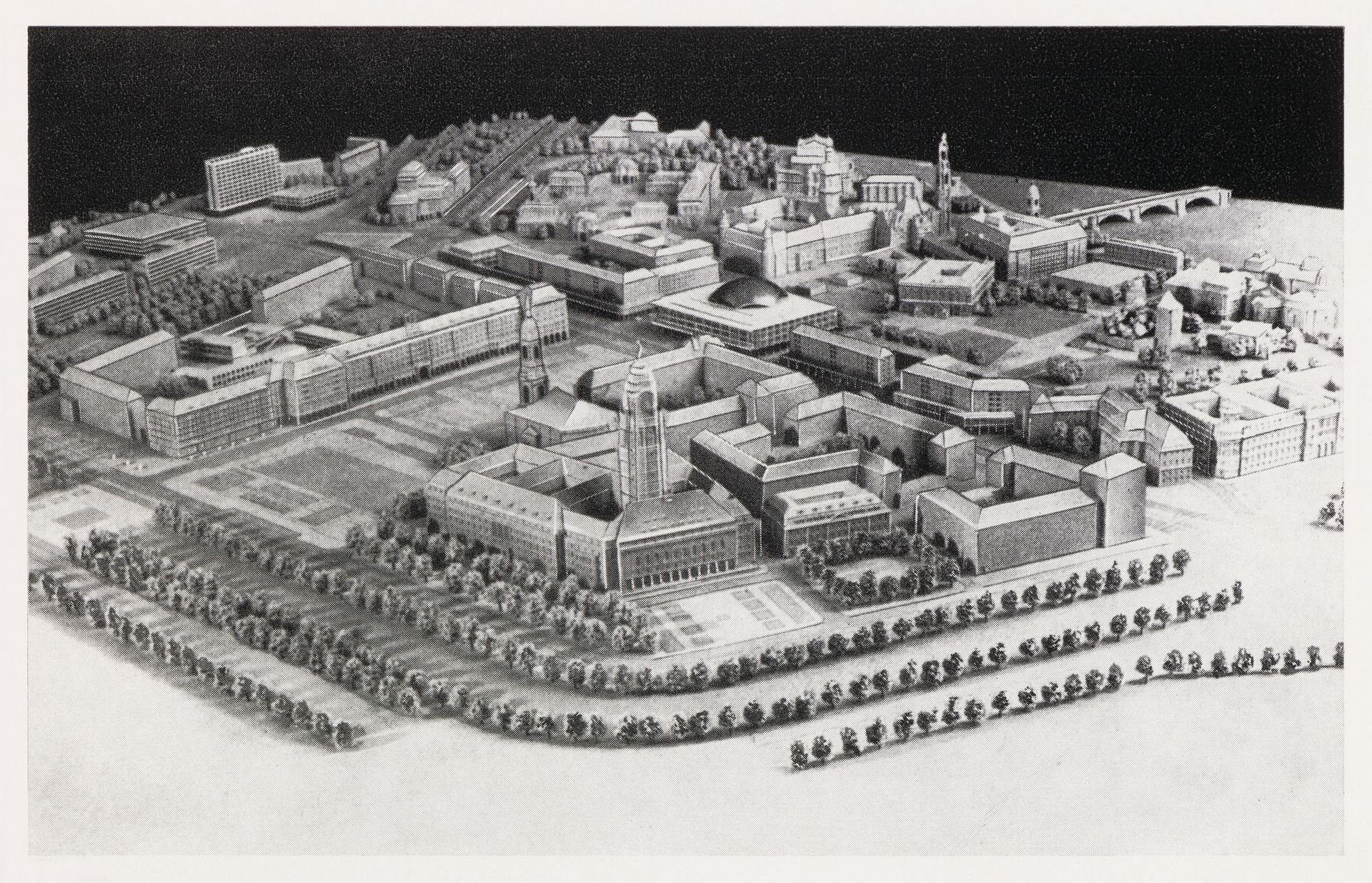 Visiting Scholar Mark Jarzombek presents his research on Dresden and more specifically around the issues of representation, politics, and public space.

I intend to produce a book or a series articles that look critically in the city’s history and development. The larger theoretical framework that I am using to write this history is post-Foucaultian in the sense that I am looking at the city as a “space of dispersion”. Following more specifically, however, along the lines of Alexander Kluge and his definition of Erfahurng, I am looking at the spatial, territorial, geopolitical rifts within the city’s “public sphere”. These rifts have predictable locations having to do with Holocaust, the socialist and capitalism, but because of the small size of Dresden (unlike Berlin) their importance in the public domain is particularly noticeable. I intend to raise philosophical questions about the nature of this urban historiographic space especially in relationship to its post traumatic context. In what way does public space work both for and against the notion of civitas in both its historical and experiential modes?

I argue that in order to link the abstract notion of a Public Sphere with the given reality of Public Space, that Public Space the open historiographic zone in which the city receives and represents its discourse of civicness whether in built, sculptural of written form be interpreted as a type of archive that more often than not, in this particular case at least, has become a space that silences critical debate rather than enhances it. The space of public representation has to be challenged by a critique that exposes the contemporary political ambiguity about past representations. In a city like Dresden where the history of the image of “Dresden” has since the 1880s onward been integral to its search for modem identity, and where history is becoming reinstated as part of Reunification, the historian has a dual obligation to understand the role of representation in that history while also asking real questions about ones political obligations respective the Public Sphere.

Along the way Mark has received fellowships and awards from the Mellon Foundation, the National Gallery of Art, the Getty Center for the History of Humanities and Art, and Princeton’s Institute for Advanced Studies. In 1994 and 1995 he was recognized with two separate awards for the excellence of his teaching at Cornell University. From 1996 to 1999 Mark was a member of the Board of Directors of the Society of Architectural Historians, and he is currently on the editorial boards of the Journal of Architectural Education and Grey Room.

Mark Jarzombek was a Visiting Scholar at the CCA in 2002.