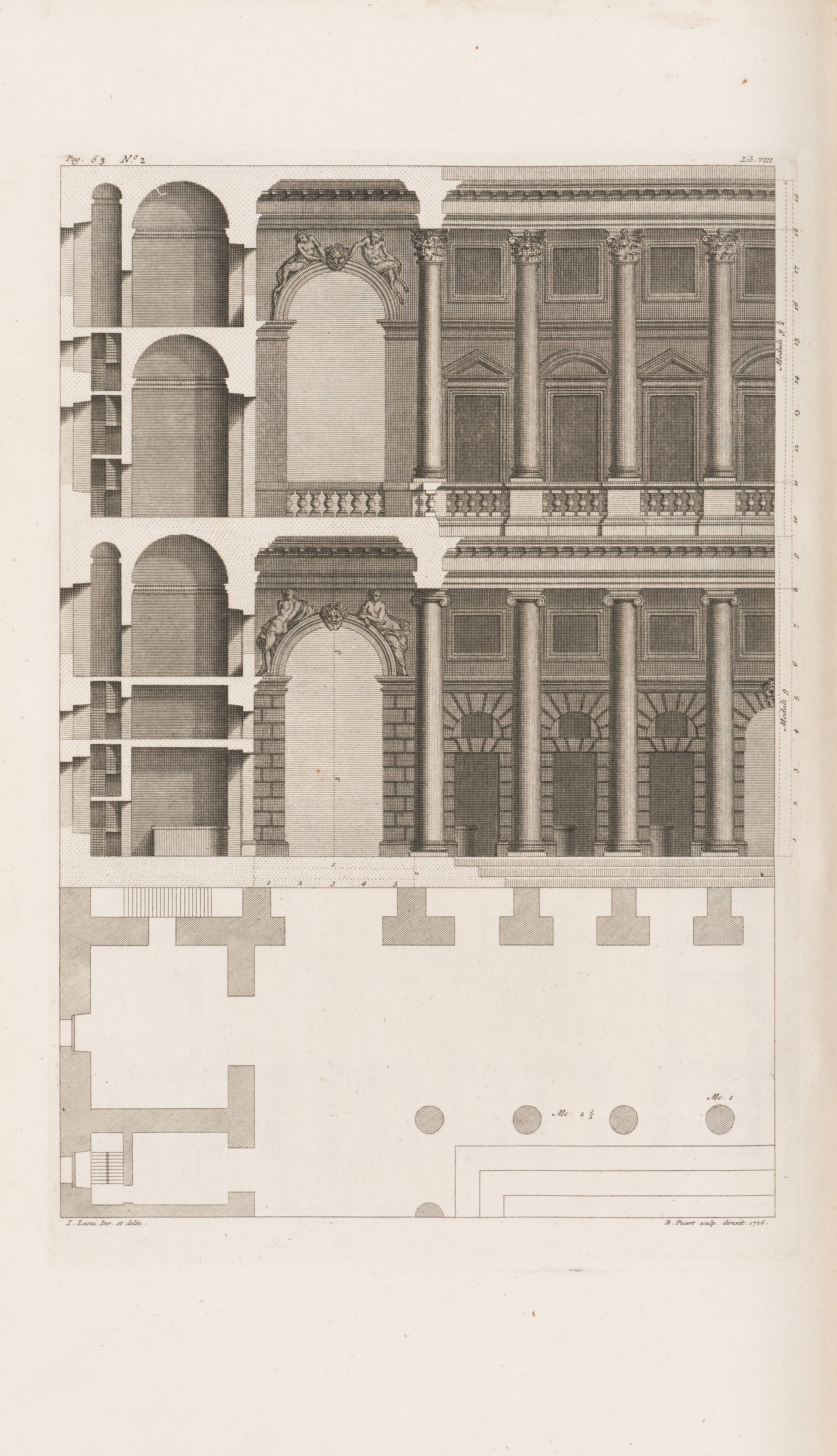 My most significant discovery was the reconstruction of the Aristotelian conceptual framework of Leon Battista Alberti’s De re aedificatoria. Aristotelian influences have been largely overlooked by most of contemporary scholarship on Alberti, but they constitute the conceptual skeleton which allows consistent and complete interpretation of Alberti’s technical terms such as lineamenta, form, concinnitas, ornament and so on. In some cases, such as Alberti’s definition of beauty, he directly derived the formulation from the Nikomachean Ethics; in other cases, he repeated typically Aristotelian formulation but included new terms, thus obviously indicating the segments and concepts in which he took distance from the official Aristotelianism of his time. I have made similar discoveries in the works of a number of Renaissance authors- but none of them achieved the comprehensive, systematic and philosophically consistent structure of the theoretical framework as Alberti.

Branko Mitrovic is an architectural historian with a dual background in architecture and philosophy. For almost twenty years, his interests have concentrated on Italian Renaissance architecture–how Renaissance architects designed and what motivated their design decisions. He received his Ph.D. from in Philosophy from the University of Auckland, New Zealand in 2007. His Dissertation is entitled: Intellect in Jacopo Zabarella’s Interpretation of Aristotelian Psychology. And an additional Ph.D. in Architecture from the University of Pennsylvania, USA in 1996. Dissertation: Theory of Proportions in Daniele Barbaro’s Commentary on Vitruvius’ De architectura.

Branko Mitrovic was a Visiting Scholar at the CCA in 2002.