The Architect and the “Savants” : Jacques Le Mercier (1585-1654)
and the Project for the Louvre`s Long Gallery 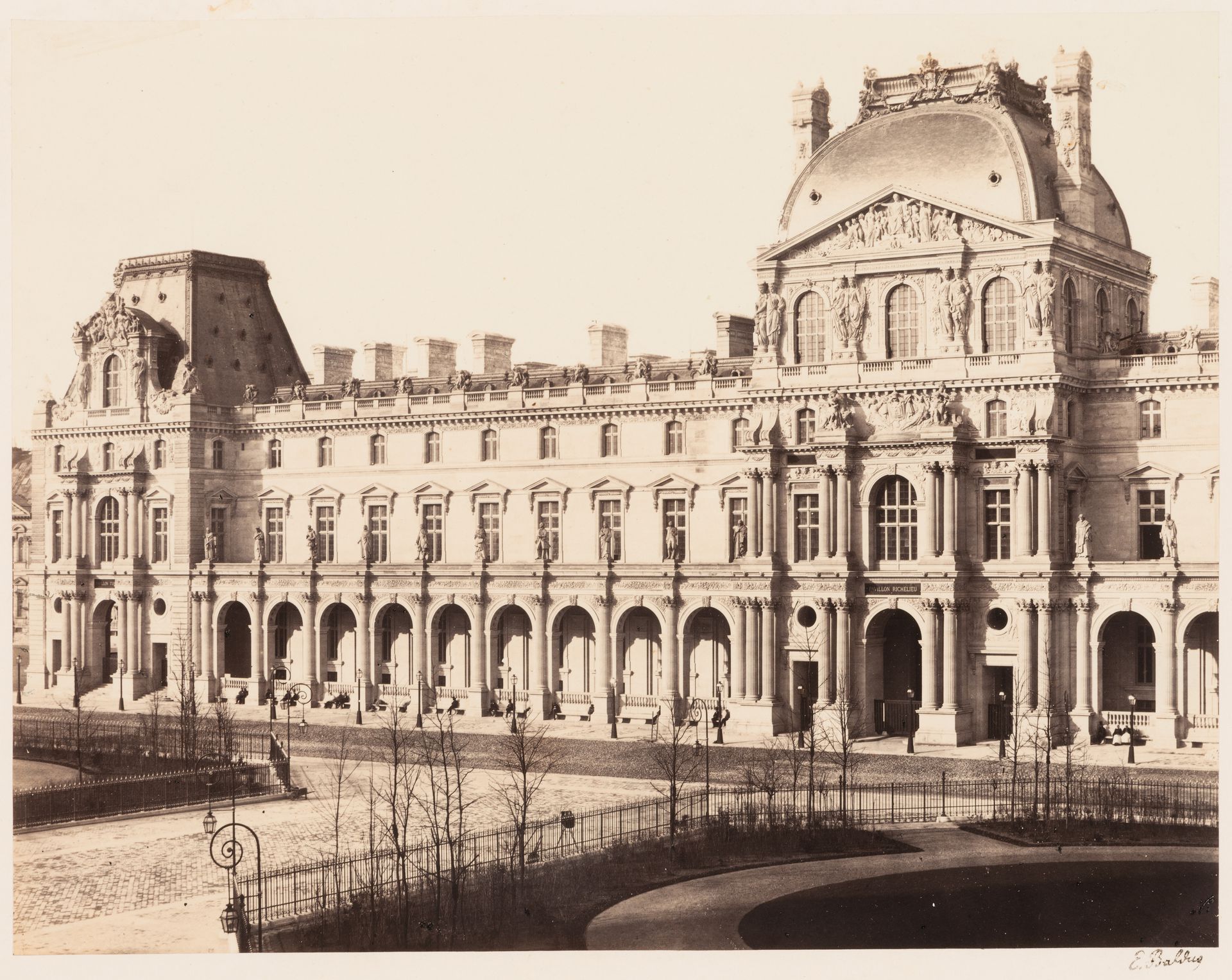 My research has focused on the French architecture of the first decades of the seventeenth century, a period in which are to be found the roots of the Classicism and the grandeur of the reign of Louis XIV: the building programs of his predecessor Louis XIII and of Richelieu, their will to transform Paris into a capital that could compete with the ancient Rome – a “nouvelle Rome”- enriching it with works of art and architecture, all this prepares the larger designs of the Roi-soleil. Considering the architects then working in France, and especially in Paris, it must be noticed that the attention of Art historians has mainly been attracted by the most original and “French” among them. My attention, on the contrary, has been attracted by an architect whose architecture seems to have very little originality, coming out from the most obvious French tradition as well as from well-known Italian prototypes of the late XVI century, of which it is sometimes a mere copy: this architect is Jacques Le Mercier (1585-1654).

It must be considered, anyway, that this mostly forgotten personage was the favorite architect of Richelieu and, since 1639, premier architecte du Roi, Louis XIII. His architectures –the Palais Royal, the church and college of Sorbon, the Louvre pavilion and his plans for fortifications in Paris, the château and the village of Richelieu in Poitou- had to represent the image of the rising absolutism and its ideological contents. In my Ph.D. thesis, I have had the aim of verifying if it was possible to give back to Le Mercier’s architecture, today considered as a lourde and as a boring one, the importance that it originally had, also re-evaluating the intellectual and professional profile of the architect himself. Research conducted during my residency at the CCA aims to examine the circumstances of the famous- even if not exactly deeply known- polemic between Le Mercier and Nicolas Poussin for the decoration of Louvre’s Long Gallery (1640).

Annalisa Avon obtained her Ph.D. from the Istituto Universitario di Architettura di Venezia (Italy) in 1997. She taught at the Faculty of Architecture of Venice from 1987 to 1993 and is currently working as a freelance researcher.

Annalisa Avon was a Visiting Scholar at the CCA in 1999.