Architectures of the Event 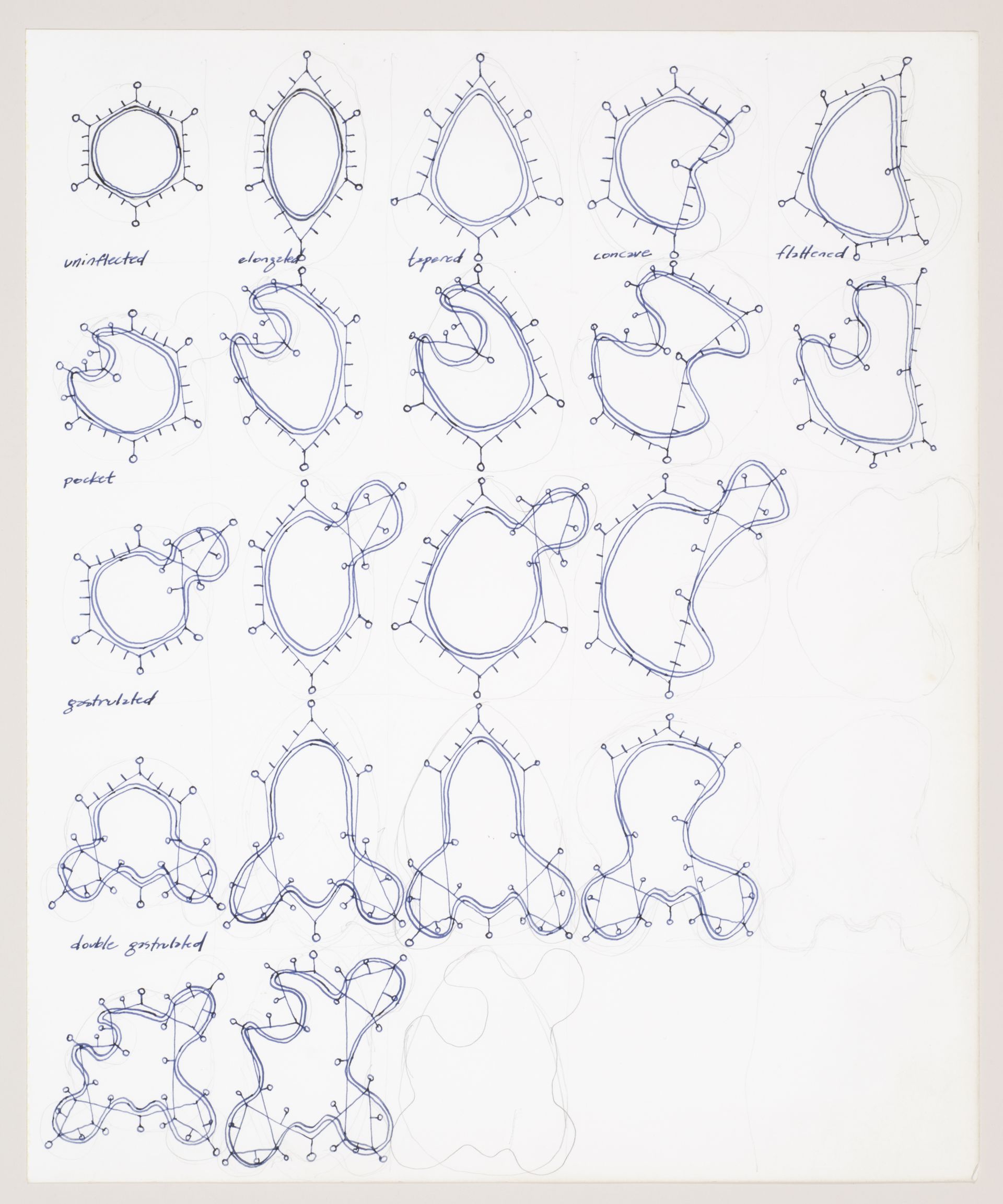 Visiting Scholar Brian Massumi presents his research on sought new conceptual resources for a rethinking of spatial experience in the digital age and explored the implications for architectural practice of the use of recent computer-assisted design techniques.

In contemporary discourse, the “virtual” is often thought of in terms of abstract processes as opposed to the concrete and the bodily. Popular commentaries on the impact of digital technology often speak apocalyptically of the “obsolescence” of the body or the “disappearance” of space. For an older philosophical tradition, however, the virtual and allied concepts functioned precisely as a way of disarming simple oppositions of this kind.

In Bergson, for example, the abstract and the concrete come together in the virtual, understood in terms of ongoing potential suffusing every actual state of things but not reducible to any one of them. In this perspective, the virtual is attributed a positive reality (as a dimension of matter) and rather than being tied to a lapsed past is oriented toward to the future (as what enables the emergence of novelty–the well-springs of the event). A goal of the project was to combine this philosophical tradition with phenomenological investigations of perception, focusing on spatial experience and the ways it can be said to be altered or extended by the built environment and its increasingly intense integration of electronic media. Since the experience of the built environment necessarily involves motion, and the experience of motion combines vision with a panoply of nonvisual senses, the topic of synesthesia or the union of the senses took on central importance.

The second prong of the research took off from the problem posed in “Strange Horizon.” It asks the question of how the creativity of a topological design practice based on non-Euclidean geometries does or does not extend into the design product once it is rendered, built, and fulfills generic architectural functions in Euclidean space. The question is approached through a detailed analysis of the work of Greg Lynn, the architect most closely identified with topological design as practiced from a philosophical perspective akin to the one adopted by this project. This phase of the research led to an essay entitled “Animate Architecture” (also to be published as part of the book Parables for the Virtual). The essay takes a close work at Lynn’s design techniques, detailing the challenges they pose to traditional notions of architectural form and the nature of the creative process. Special attention is paid to what is now Lynn’s first completed project, the Korean Presbyterian Church in Queens.

Brian Massumi is affiliated with Australian National University as an Australian Research Council Fellow. He has also been associated with the Department of Comparative Literature at McGill University since 1988, where he directed the program from 1990 to 1993. In 1998, he was visiting scholar at the Center for Cultural Studies at the University of California, Santa Cruz.

Brian Massumi was a Visiting Scholar at the CCA in 1999.