Mies van der Rohe’s and the Art of City-Building 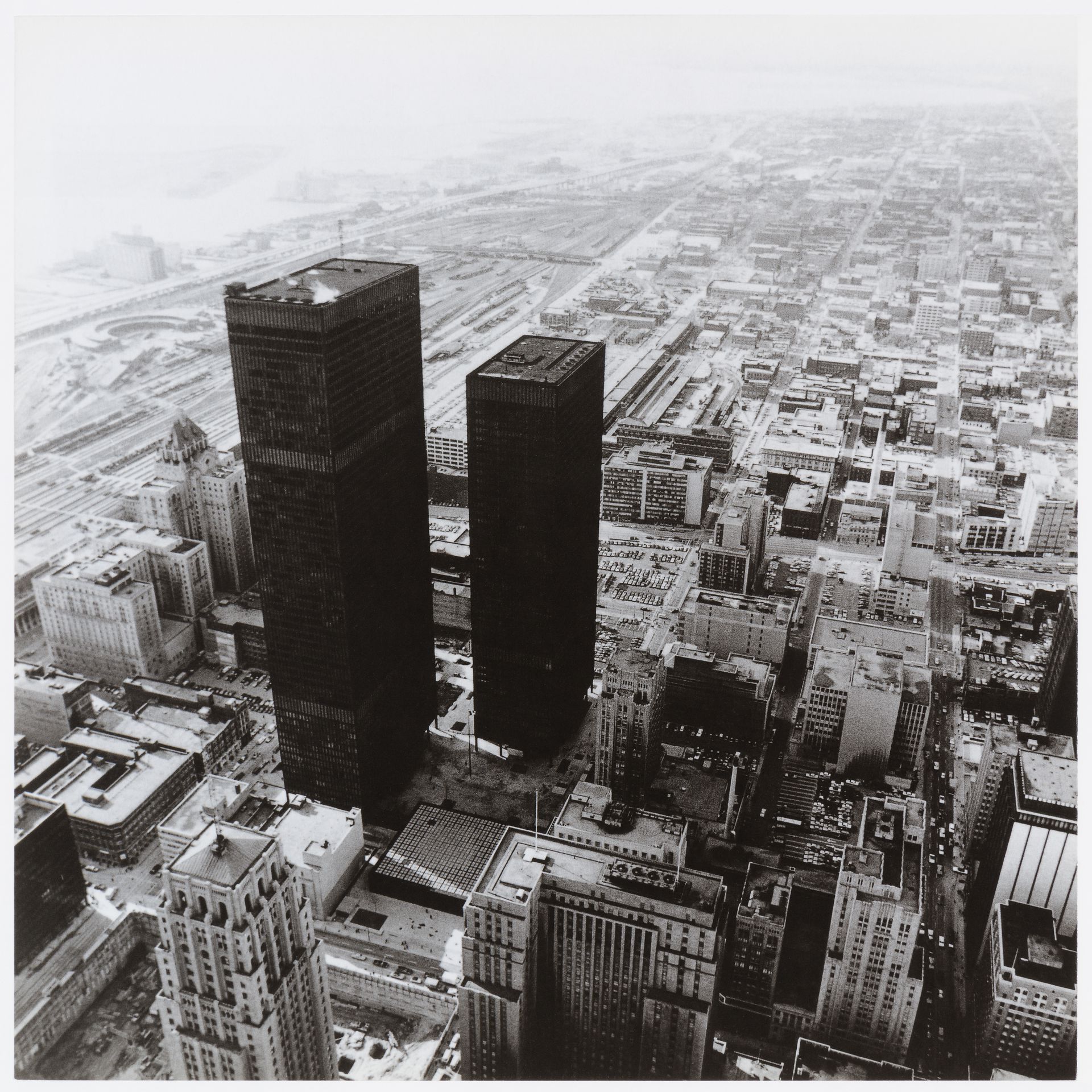 Visiting Scholar Detlef Mertins presents his research about city building developed by Ludwig Mies van der Rohe, focusing on how his conception of the organic city changed during the American period (1938-1969).

Although Mies is not generally thought of as an urbanist and did not produce grand urban plans like Ludwig Hilberseimer, Le Corbusier, or Frank Lloyd Wright, he considered the city in the same breath as architecture and practiced urban design (Städtebau or Stadbaukunst) as an extension of the art of building (Baukunst). His library included literature on the state of the art in urban design, planning, engineering, and land reform; and his writings and speeches returned to the issues of the city throughout his life.

In retrospect, Mies’s reticence in projecting an image of the city as a totality and his insistence on accepting the historical givens of the metropolis as the ground from which something new could grow appear central to a philosophy of transformation, emergence and immanence. Consequently, it remained urgent to achieve a new form of city for the modern era that would be comparable in its organic unity to the cities of antiquity and the middle ages. Understanding his time as a transition period, in which a new totality was not yet possible, Mies saw his work as contributing to the dynamic transformation of the metropolis into an organism — by which he meant a rational and unified structure in which life could unfold freely in its manifold diversity and unpredictability, in which the spirit could have room to play.

Considering Mies’s work and thought from his interlocking perspectives, I came to interpret his urban precincts as installing a new architectonic within the evolving metropolis as a work of clarification and transformation — at once tightly interlocked in their contexts (physical and historical) and pieces of something greater and something new. By expressing the structure of the age — with which the structure of the city was to be homologous — this architectonic was to provide the most optimal frame for mediating the emergence of new ways of urban life.

Detlef Mertins is an architect and assistant professor at the School of Architecture at the University of Toronto, where he has been teaching since 1983. He directed the preparation of The Princeton University Press (The Presence of Mies) in 1994.

Detlef Mertins was a Visiting Scholar at the CCA in 1999.