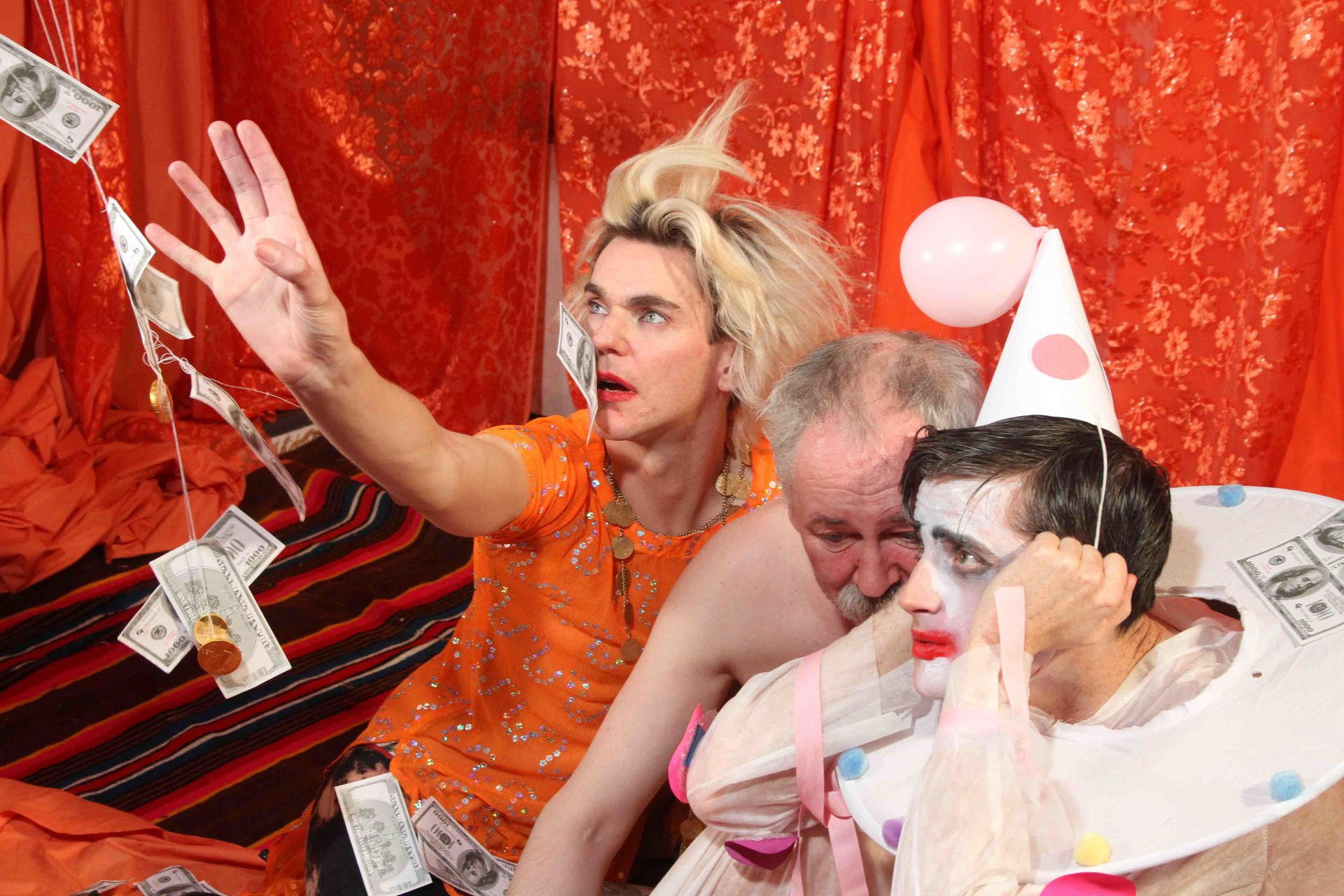 This event is presented in conjunction with the DHC/ART Foundation’s exhibition Jasmina Cibic: Everything That You Desire and Nothing That You Fear.

Clara López Menéndez is an art worker practicing in the fields of curating, pedagogy, art criticism, and performance.