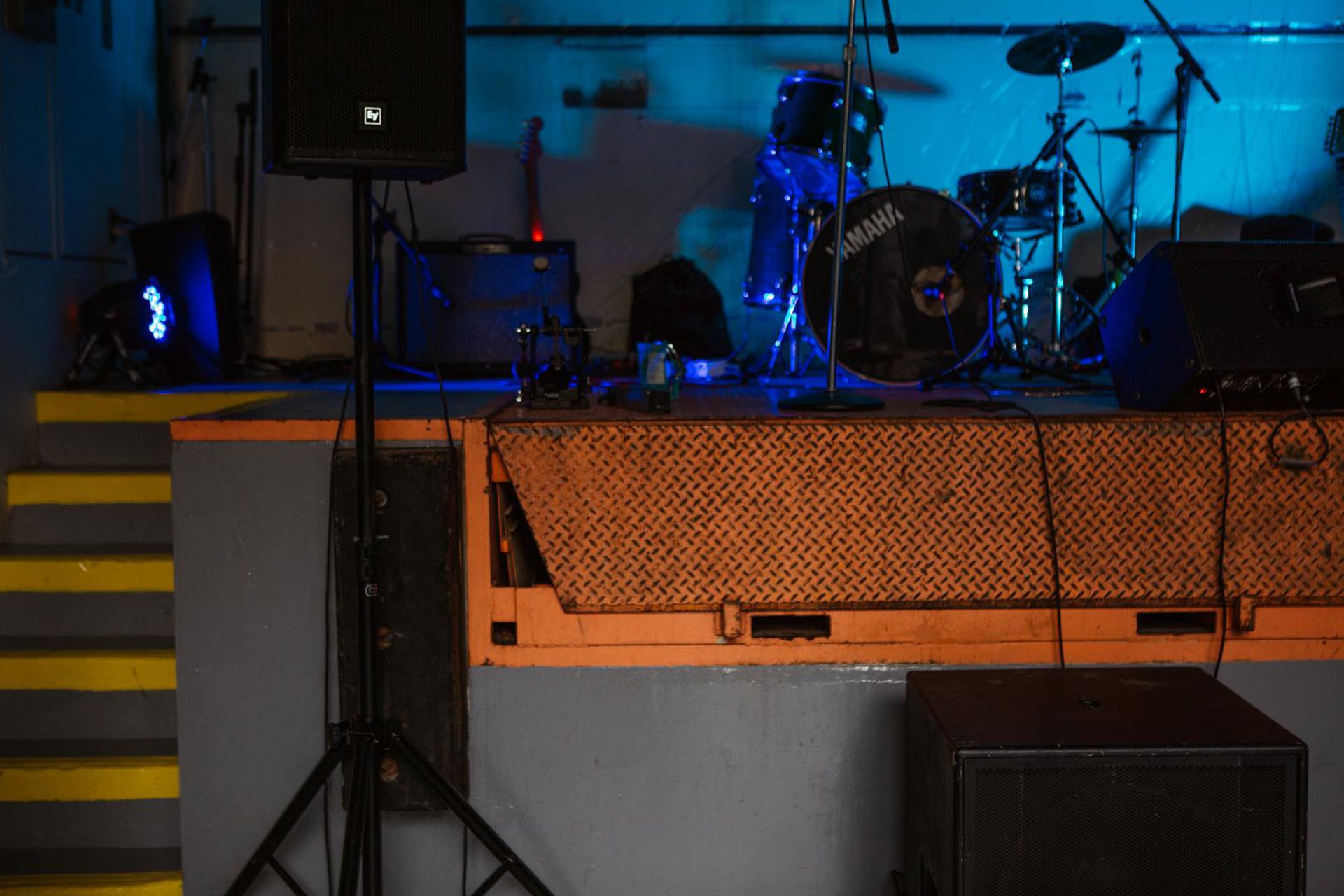 This performance is part of Garage Club, a series of free experimental shows in the CCA’s garage during the summer.

Hua Li’s hazy R&B and revolutionary rap cuts to the bone and shakes your frail ass to the ground. Her Za Zhong EP, which “abounds with charisma,” (No Fear of Pop) will be followed up by her debut full-length, Dynasty, out September 2019 via Next Door Records. She is also an active DJ, spinning alt-rap favourites and cloudy house cuts.

Chivengi is a queer Haitian singer/songwriter based in Montréal who traces an intimate universe using ambient electronic experimental sounds and melodramatic R&B melodies, visuals, and movement.

A cash bar will be available.