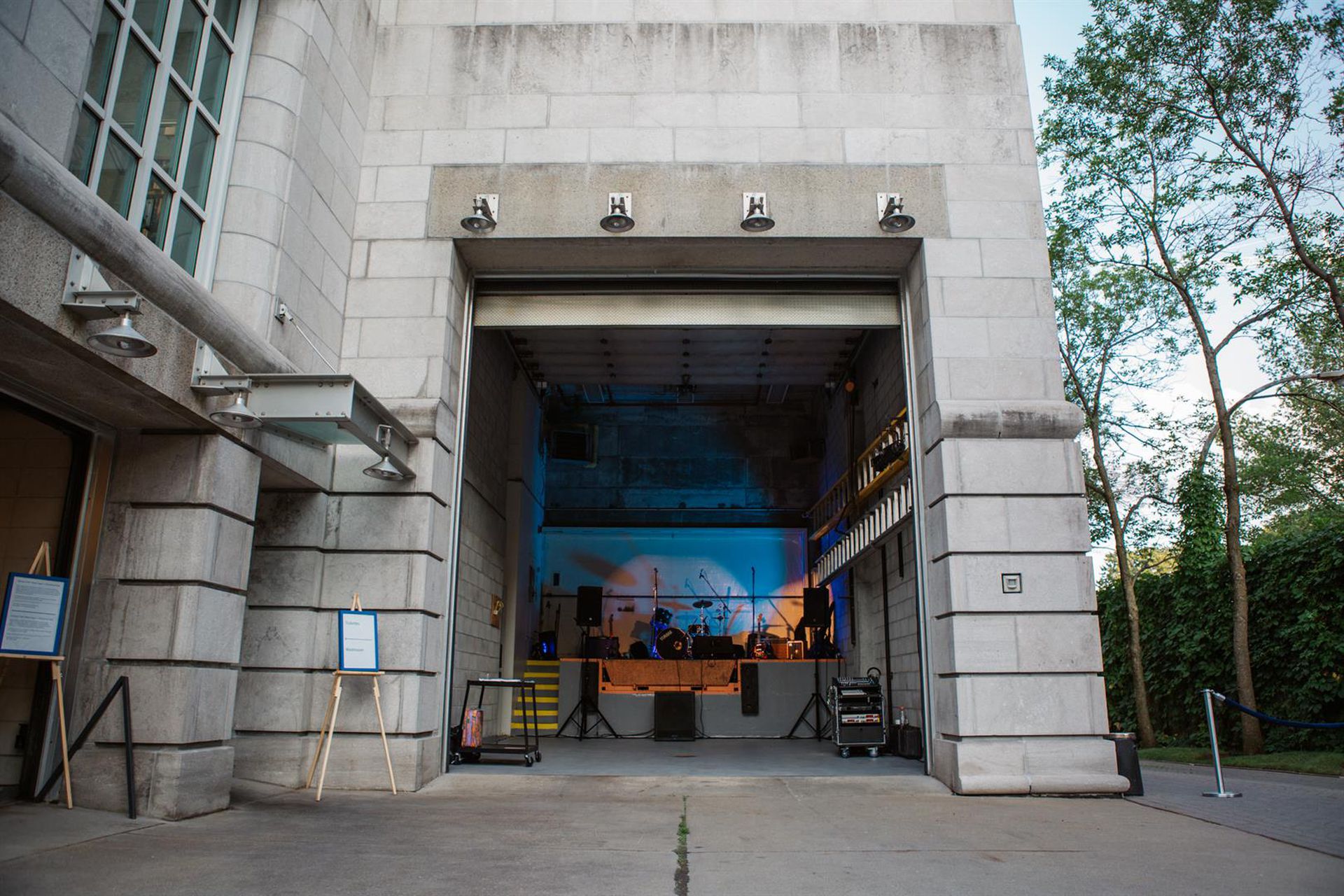 This performance is part of Garage Club, a series of free experimental shows in the CCA’s garage during the summer.

Producer, composer, songwriter, Montréal’s Xarah Dion is a key player in the minimal wave scene. Dion’s new album, PLEIN NORD, her 5th album since 2014, is a synthesis of her past creations, brimming with incisive sonorities, ethereal songwriting, and hypnotic compositions.

Dregqueen (Lees Brenson and Mitch Westcott) is a performative dragging of refuse meant to unearth the previously unseen, with both eyes pried open. Formed in Montréal in 2018, Dregqueen’s music is best described as “Trans Femme body pop” driven by feeling, intended to make the audience move.

A cash bar will be available.