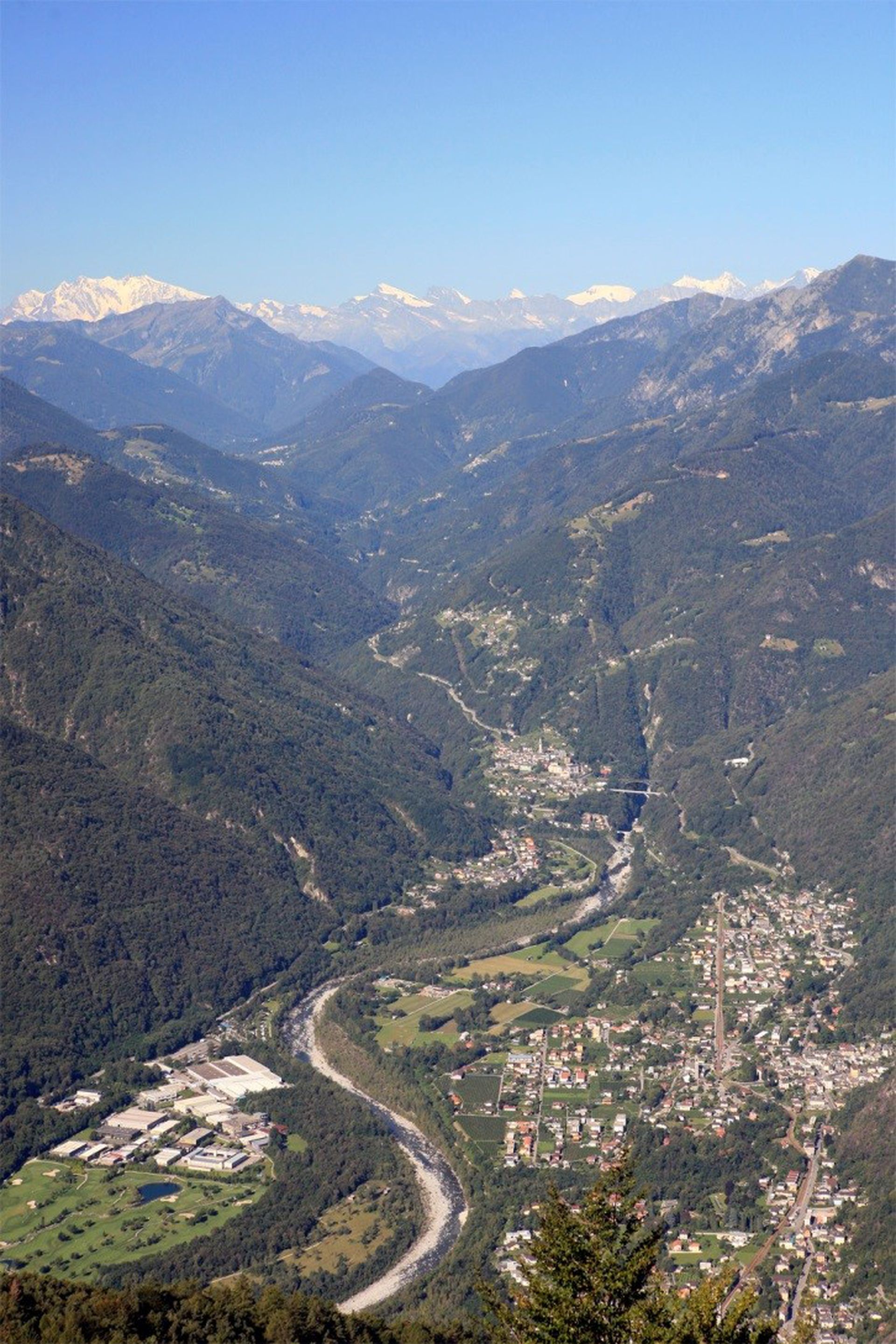 Christian Schwick. View from Cima della Trosa into the Centovalli, as an example of the advance of urban sprawl in Switzerland, which has been encroaching from the Swiss Lowlands into the valleys of the Alps.

The landscapes in Switzerland have been greatly altered by urban sprawl, which saw its strongest increase between 1960 and 1980 due to large-scale suburbanization, and again more recently from 2002 to 2010. Regional planning has not been able to slow the increase in urban sprawl to this day.

Through two recent publications, Jochen A.G. Jaeger, Associate Professor of Geography, Planning, and Environment at Concordia University asks: how is Switzerland addressing this growing challenge? His talk presents the efforts, successes, failures, and remaining issues regarding urban sprawl in Switzerland, a country which he believes can be seen as an experimental laboratory from which other countries might learn.

The event is organized in collaboration with the Consulate General of Switzerland in Montreal.