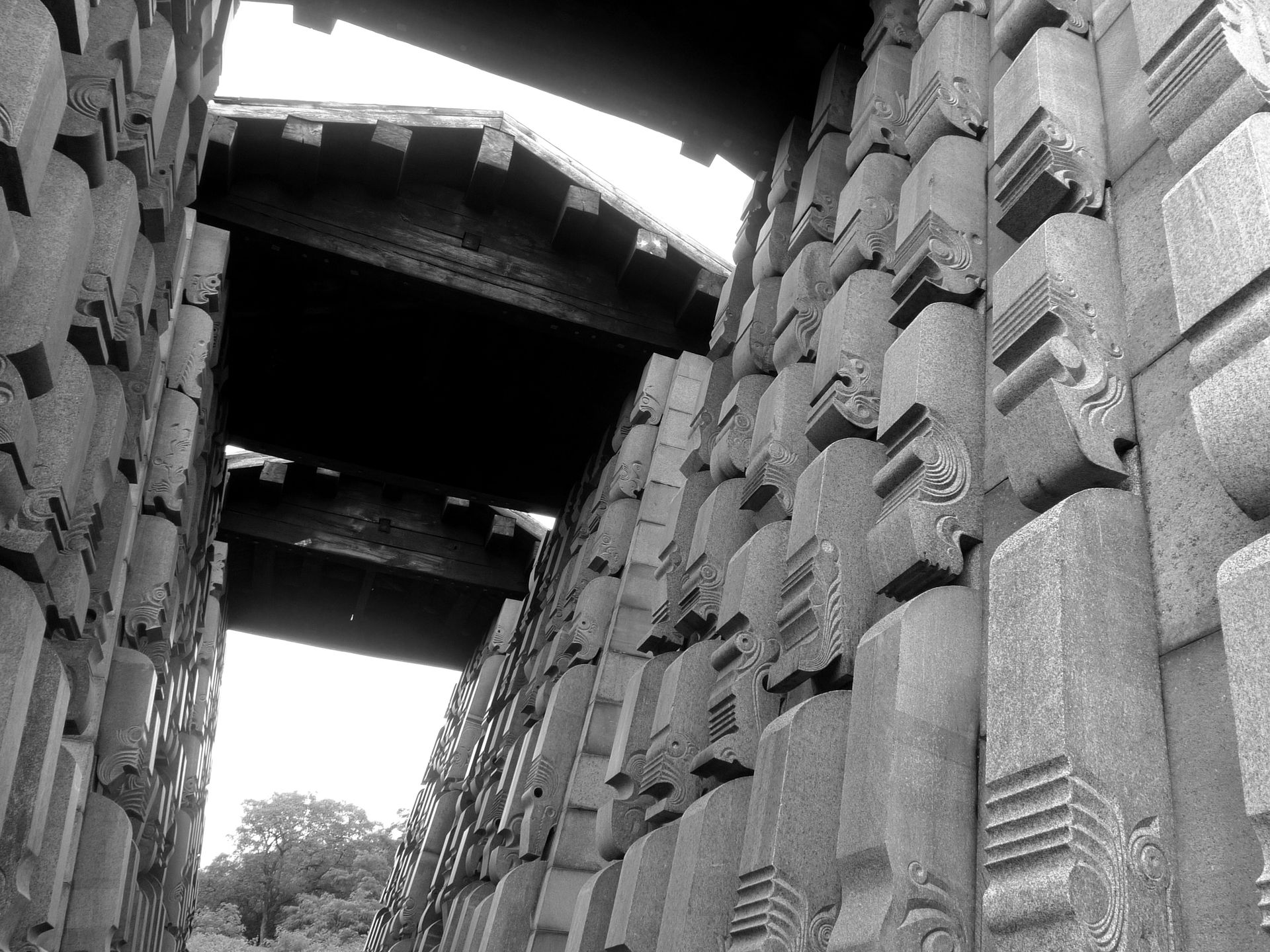 Second World Postmodernisms: Architecture and Society under Late Socialism (Bloomsbury, 2019) explores the intersection of postmodernism and the architecture of the former socialist world through fourteen essays that consider whether or not architectural postmodernism had a specific Second World variant. It covers geographies from Eastern Europe to China and Cuba, considering a diverse range of discursive and practical phenomena in the context of the last decades of the Cold War—a redefined map of recent architectural history.

Vladimir Kulić is an architectural historian, curator, and critic with interests in the architectural history of socialism, post-World War II modernism and postmodernism, the Second World, Eastern Europe, and Yugoslavia. In collaboration with Martino Stierli, he curated Toward a Concrete Utopia: Architecture in Yugoslavia, 1948-1980 at the Museum of Modern Art in New York. He is Associate Professor of Architecture at Iowa State University.

Alison Rowley is Professor of Russian history, and Elena Razlogova is Associate Professor of History, both at Concordia University. Daniel Webster Pratt is Assistant Professor of Languages, Literatures, and Cultures at Mcgill.

This event is supported by the Iowa State University Department of Architecture.