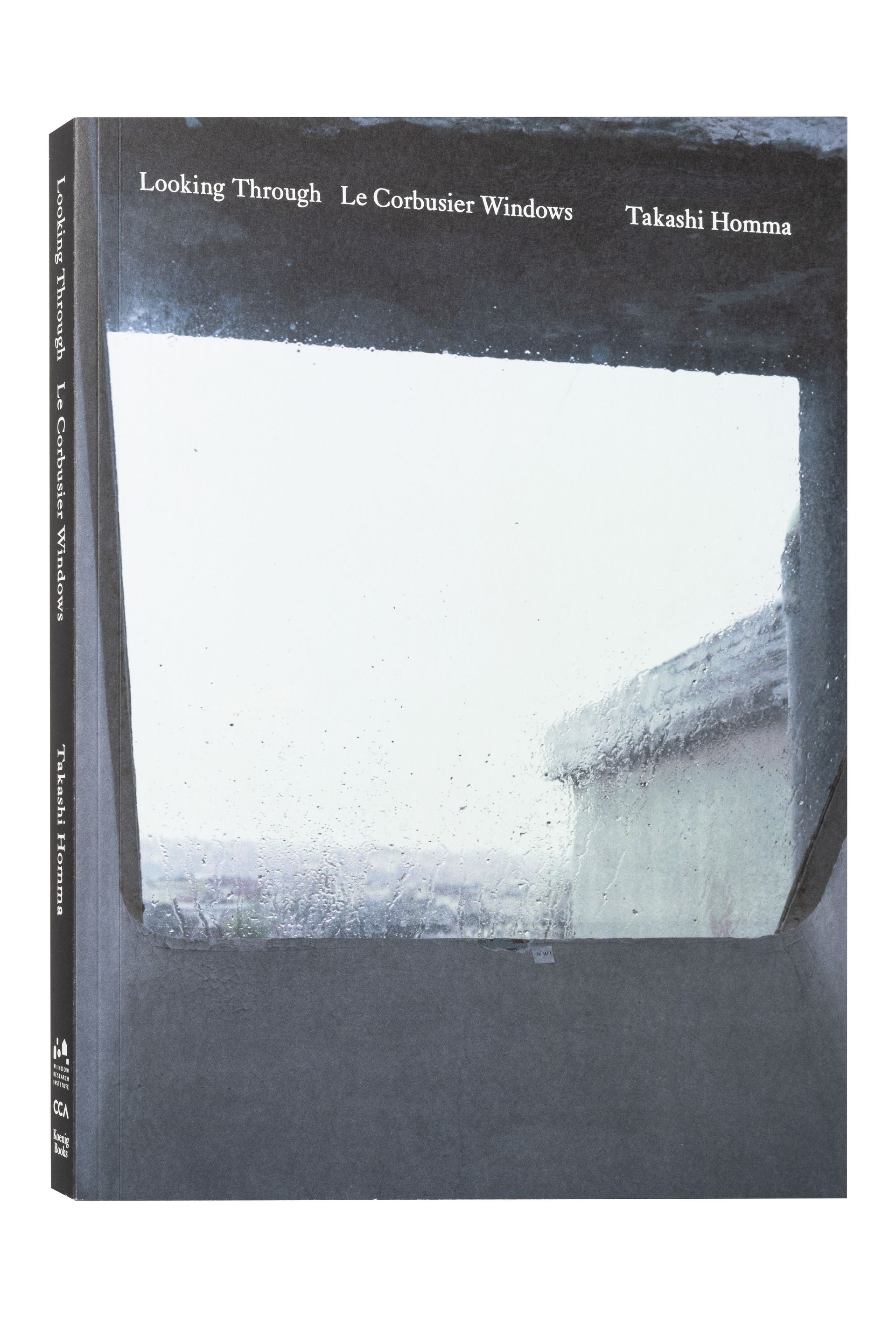 Takashi Homma first encountered the work of Le Corbusier and Pierre Jeanneret in Chandigarh in 2013, while producing photographs commissioned by the CCA, some of which are included in this book. Following that experience, he decided to research and photograph the spatial and perceptual richness of windows in other works by Le Corbusier across the world. His research is part of the Windowology program initiated by the Window Research Institute, which aims to define the position of windows in the history of architecture across cultures—in this particular case, their role as spaces, rather than surfaces, that connect the interior of a building and the surrounding landscape, or the private and the public. An essay by Tim Benton complements Homma’s photographs by tracing the evolution of the concept of windows in Le Corbusier’s work.

Co-published with the Window Research Institute and Koenig Books
Softcover