Arquiteturas Lisbon: Misleading Innocence (tracing what a bridge can do) 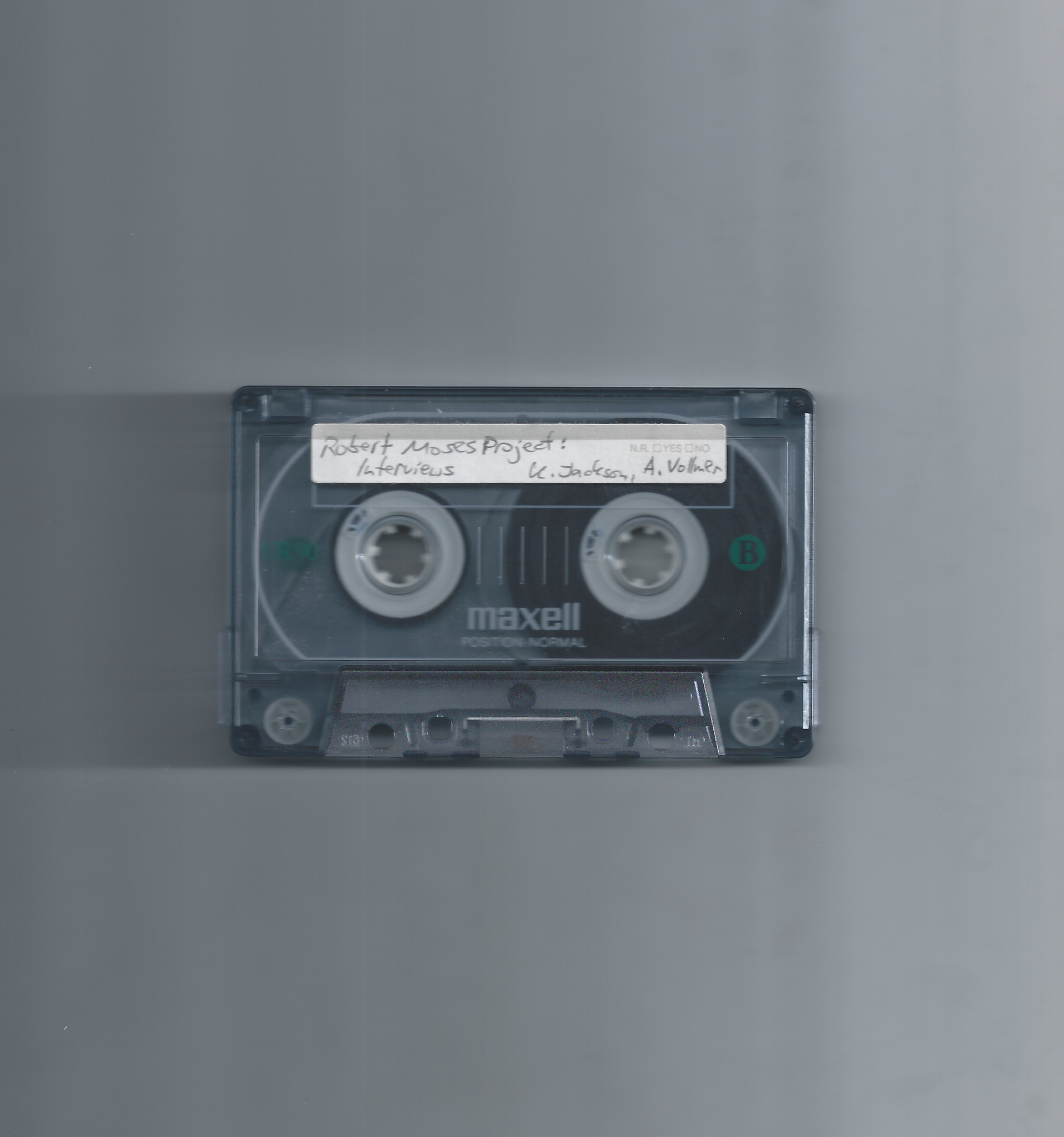 The eighth edition of the Arquiteturas Film Festival has been postponed to 2021 due to COVID-19, and the festival now looks back instead to select films from its previous seven editions. Misleading Innocence (tracing what a bridge can do), presented as part of the festival’s program in 2015, will inaugurate the online retrospective program and stream for free from 12 June through 18 June.

“How and to what degree can a project’s intentions be deliberately concealed? What are the deviously designed effects and the unplanned political consequences of the agency of the artifacts that surround us?” The documentary film Misleading Innocence, conceived by Francesco Garutti, directed by Shahab Mihandoust, and produced by the CCA in 2014, explores the planning and politics of a series of overpasses on Long Island, commissioned in the 1920s and 1930s by Robert Moses.

Arquiteturas Film Festival Director Sofia Mourato will have a conversation with Francesco Garutti and Shahab Mihandoust on Saturday 13 June at 1pm EDT / 6pm WET over a live Q&A via Arquitectura’s Instagram and Facebook. 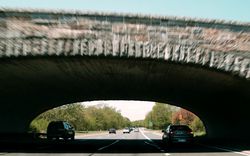