Just Leave Me Alone: Building and Evading Power at the Margins 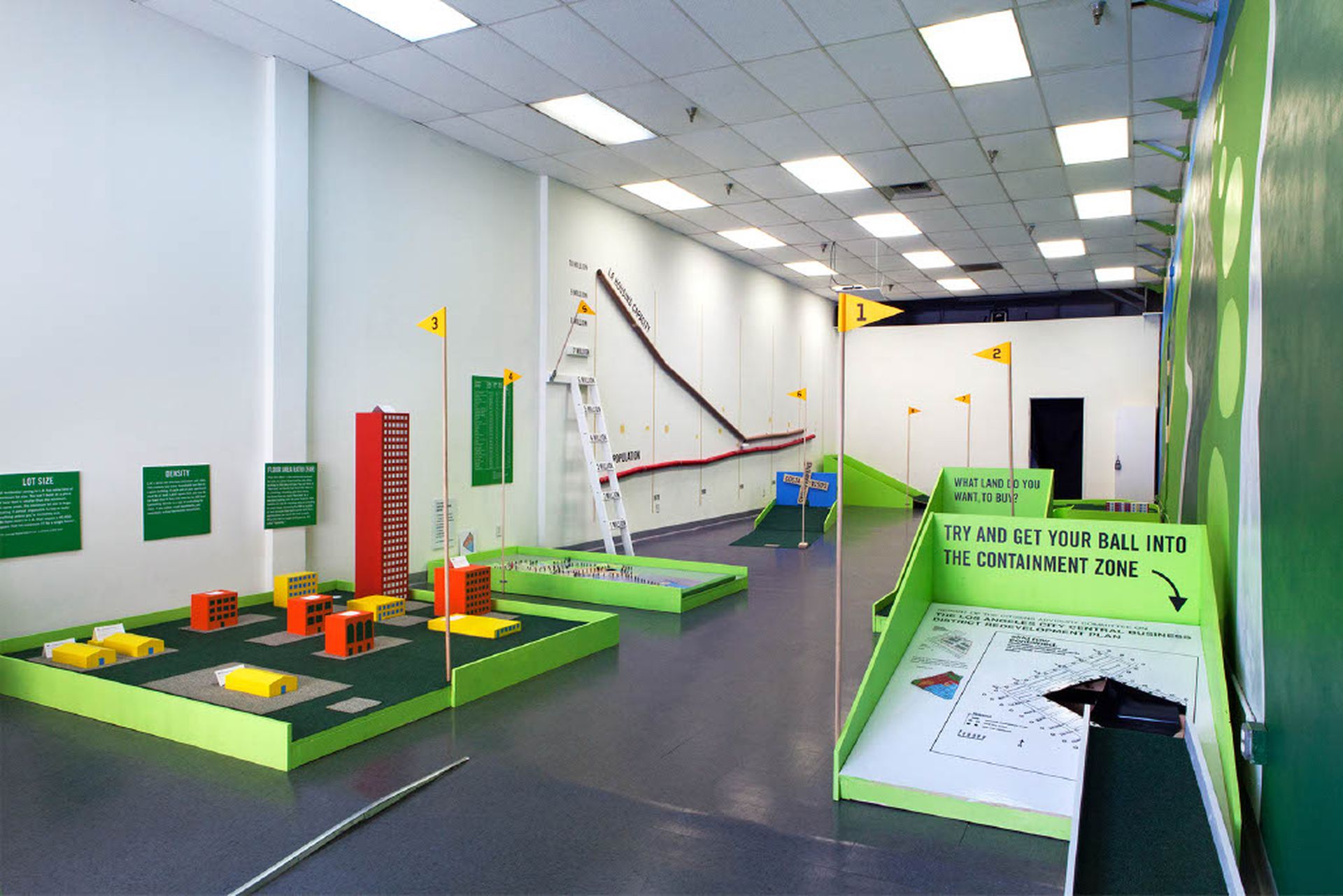 The Back 9, installation view, 2017. Photograph by Monica Nouwens

Rosten Woo designs publications, guides, and environments that help people navigate group-decision making, situate themselves in large systems and see the places they live in new ways. He works in long-term collaborations with community organizers, non-profit organizations and local governments to create projects that shift power in the city. This seminar, part of Toolkit for Today: Legalities for Living, will focus on a decade’s worth of projects that address informality in Los Angeles’s Skid Row and sidewalk vending in Los Angeles and New York City. We will explore structures of containment and liberation, as produced by governments and the communities they hope to govern.

Rosten Woo is a designer, writer, and educator living in Los Angeles. He produces civic-scale artworks and works as a collaborator and consultant to a variety of grassroots and non-profit organizations, including the Little Tokyo Service Center, the Los Angeles Poverty Department, the Black Workers Center, Los Angeles Alliance for a New Economy, as well as the city of Los Angeles and Los Angeles County. Woo is co-founder and former executive director of the Center for Urban Pedagogy (CUP), winner of the 2016 National Design Award for institutional achievement. He is also the author of Street Value (Princeton Architectural Press), a book about race, design, and urban retail development.

This event is free and open to the public. To register, click here.