In Search of Indigenous Carbon Toolkits 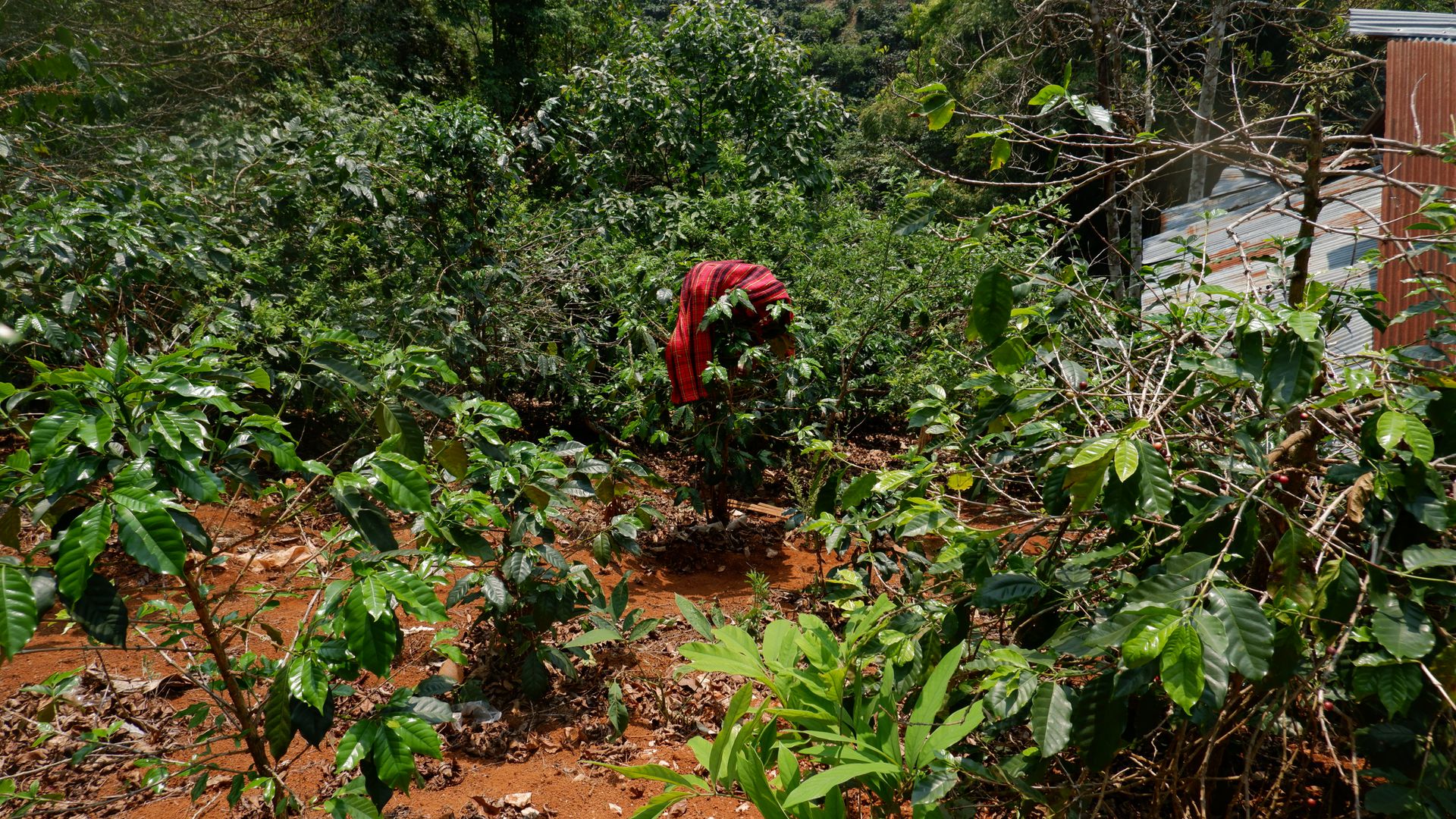 This Toolkit for Today: Carbon Present seminar will look at how carbon sequestration through United Nations-initiated REDD (Reducing emissions from deforestation and forest degradation) projects interface with Indigenous life across Asia. By the early 2000s, U.N. bodies implemented REDD projects to reduce net emissions of greenhouse gases by improving forest cover and density in developing countries. This in turn necessitated activist organizations like the AIPP (Asia Indigenous People’s Pact) to design manuals, toolkits, and workshops to train communities on REDD and its protocols and to be able to suitably consent if REDD projects were to be initiated in Indigenous inhabited forests. However, far from merely making accessible REDD’s protocols and advocating for Indigenous participation, Pujita Guha argues that these toolkits become the grounds for imagining Indigenous communities’ relation to carbon, rethink carbon mapping from their lifeworlds and knowledge forms, including slash and burn agriculture among others.

Pujita Guha is a curator, activist, and scholar. She is a PhD student in the Film and Media Studies Department, University of California, Santa Barbara. She also runs the interdisciplinary artistic research platform Forest Curriculum along with Abhijan Toto. Her curatorial, artistic, and academic interests include thinking about forests & frontiers, cinema and media, infrastructures, South & Southeast Asia. She has published in Cineaste, NANG, IIC Quarterly, Art Critique of Taiwan, South Asian History and Culture, among others. Her research has been supported by the Chancellors Fellowship at UCSB, Mellon Sawyer Energy Justice Research, Arts Network Asia, and Australian Council amongst others.

This event is free and open to the public. To register, click here.

Christopher Kelty, “Participation, Developed,” in The Participant: A Century of Participation in Four Stories (Chicago: University of Chicago Press, 2019), 183-249.