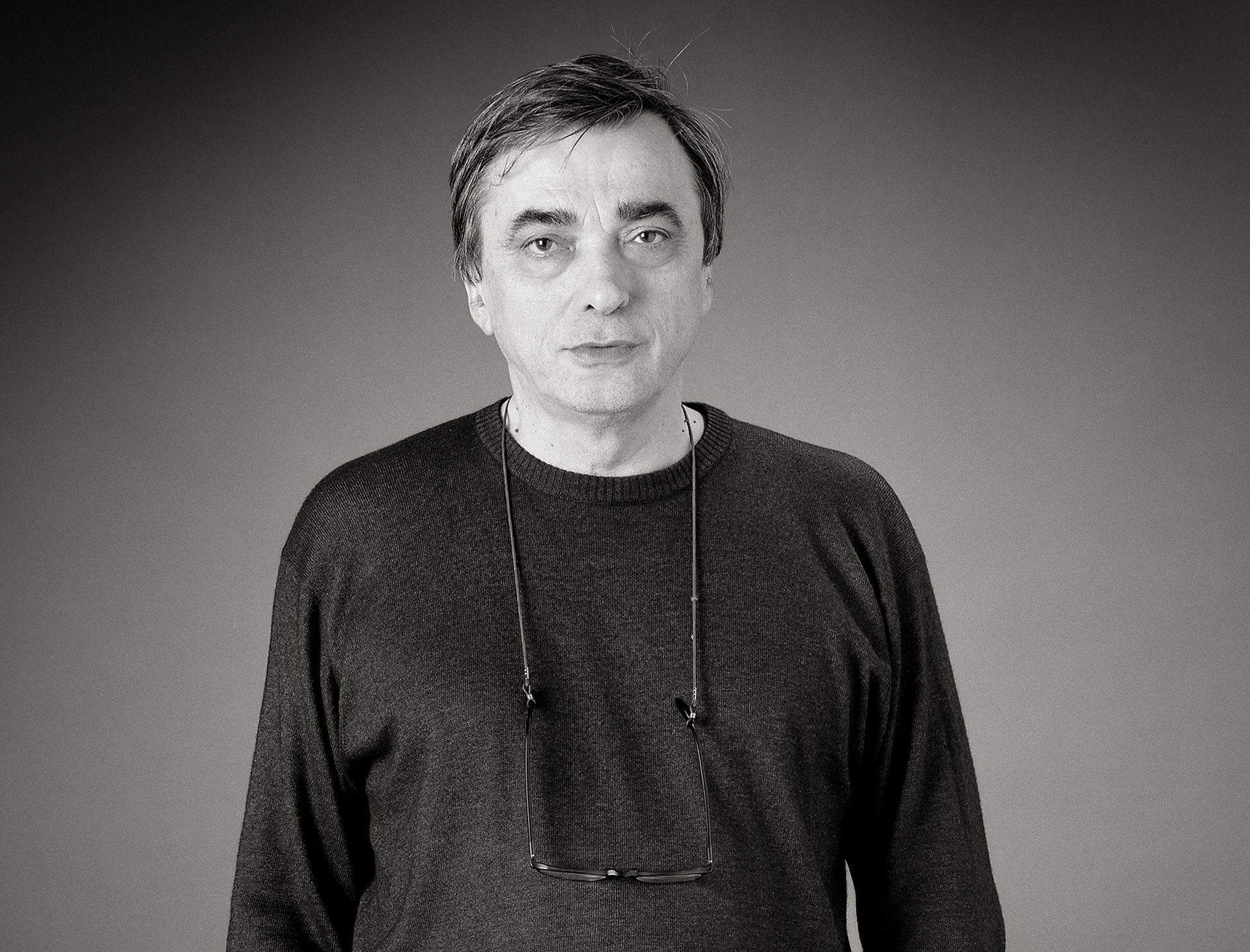 Marco De Michelis was the Walter Gropius Professor for the History of Architecture at the Bauhaus University in Weimar, Germany until 2003. He was editor of Ottagono from 1989 to 1991, and chief curator at the Triennale in Milan between 1993 and 1996. De Michelis was also a Fellow of the Alexander von Humboldt Foundation in Berlin and Munich, and a Scholar at the Getty Research Institute in Los Angeles. He has published extensively about modern and contemporary architecture including Heinrich Tessenow (1991), Walter Gropius (1983), Ludwig Hilberseimer (1986), The Bauhaus (1996), Luis Barragán (2003), and Enric Miralles (2002).

Marco De Michelis was a CCA Mellon Senior Fellow in 2005.