Francis Strauven: Aldo van Eyck: Shaping the New Reality From the In-between to the Aesthetics of Number 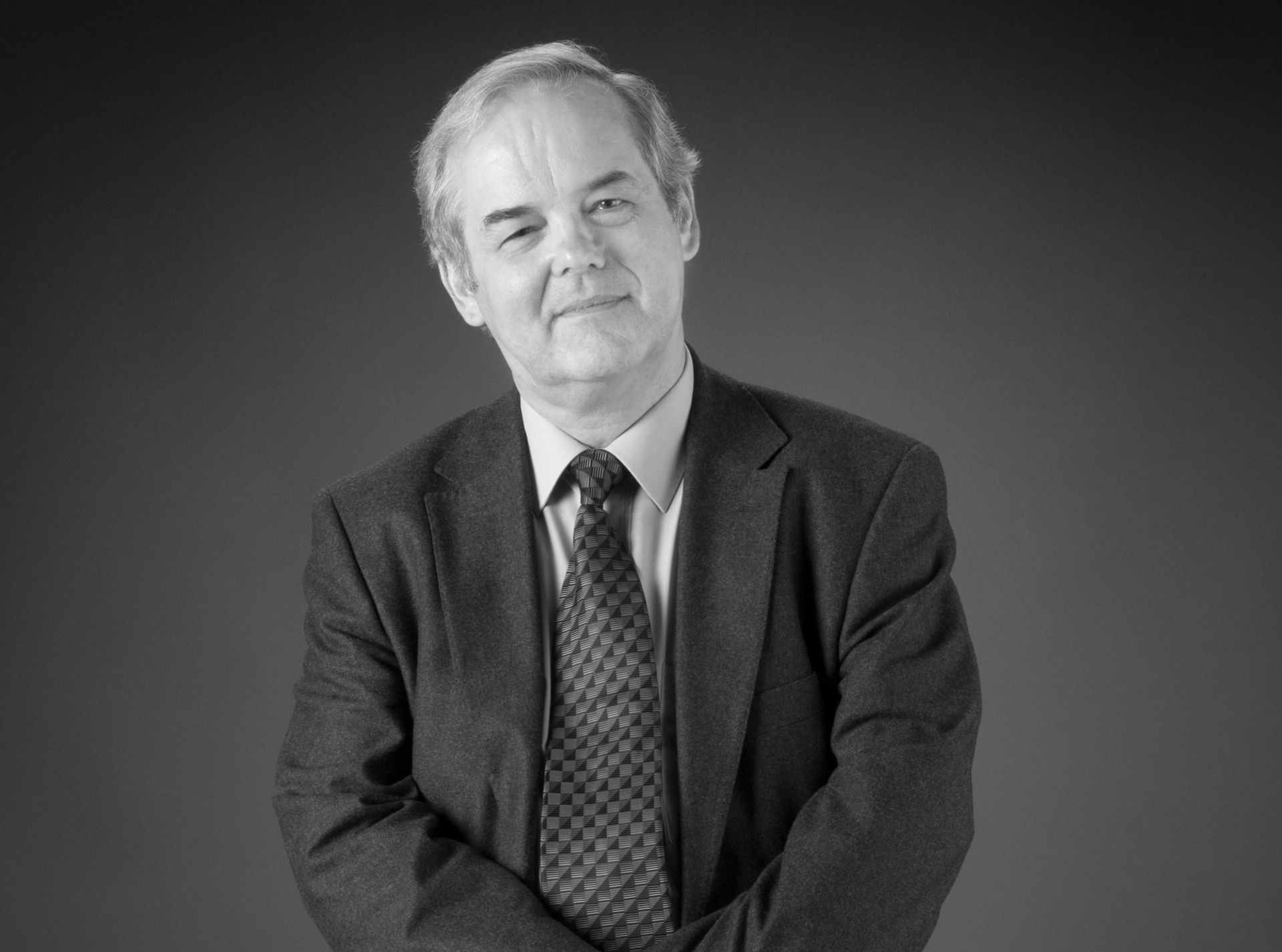 Francis Strauven researches architectural history from the Renaissance to the twentieth century, particularly the development of the Modern Movement, especially in Belgium and the Netherlands.

Strauveb is Professor of History of Architecture at the University of Ghent and a founding board member of the Archives d’Architecture Moderne in Brussels. He is also a member of the Belgian Royal Flemish Academy of Art and Science. He has written articles and monographs on art nouveau, functionalism, CIAM, Team 10, and related topics. In 1994 he published a monograph on Aldo van Eyck, the English version of which appeared in 1997. Strauven edited Aldo van Eyck. Writings (2008), a compilation of Van Eyck’s lectures, essays, letters and articles.

Francis Strauven was a CCA Mellon Senior Fellow in 2007.