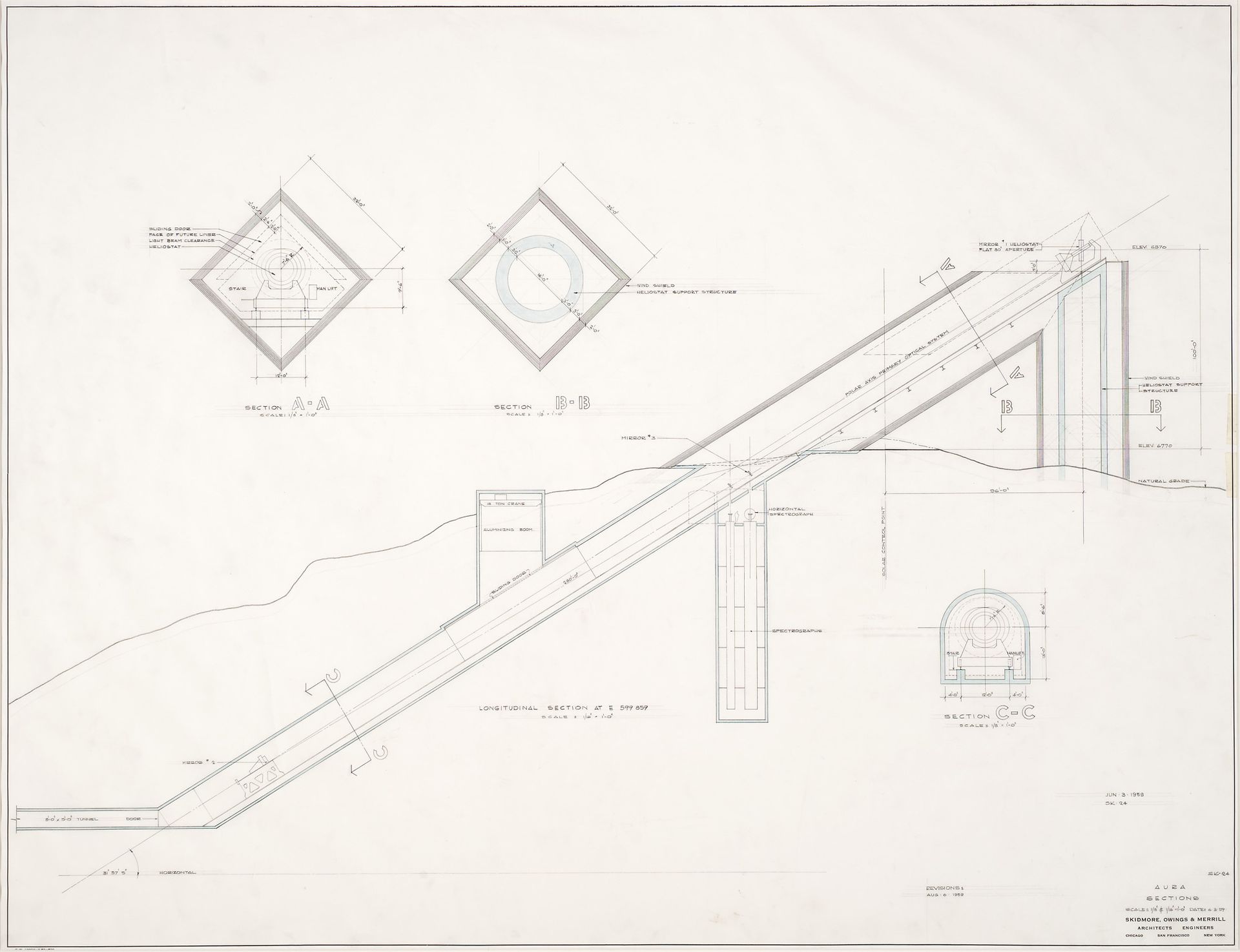 Myron Goldsmith’s architectural works show how an economy of means and a modest approach can generate a profoundly poetic expression. Myron Goldsmith: Poet of Structure reveals how the architect’s methods and ideas are formed, developed, and disseminated by drawing upon the body of notes, sketchbooks, and study documents found in the collection of Goldsmith’s personal papers at the CCA.

Among the 140 objects in the exhibition are notes that he made in courses and on conversations with Mies van der Rohe and Pier Luigi Nervi; construction photographs, notes, and sketches made during his involvement in the construction of Mies’s Farnsworth House; and travel sketchbooks and notes that show Goldsmith’s fascination with scale and structure, and with the directness of expression and the economy to be found in industrial and vernacular buildings.