The Filter of Reason: The Work of Paul Nelson 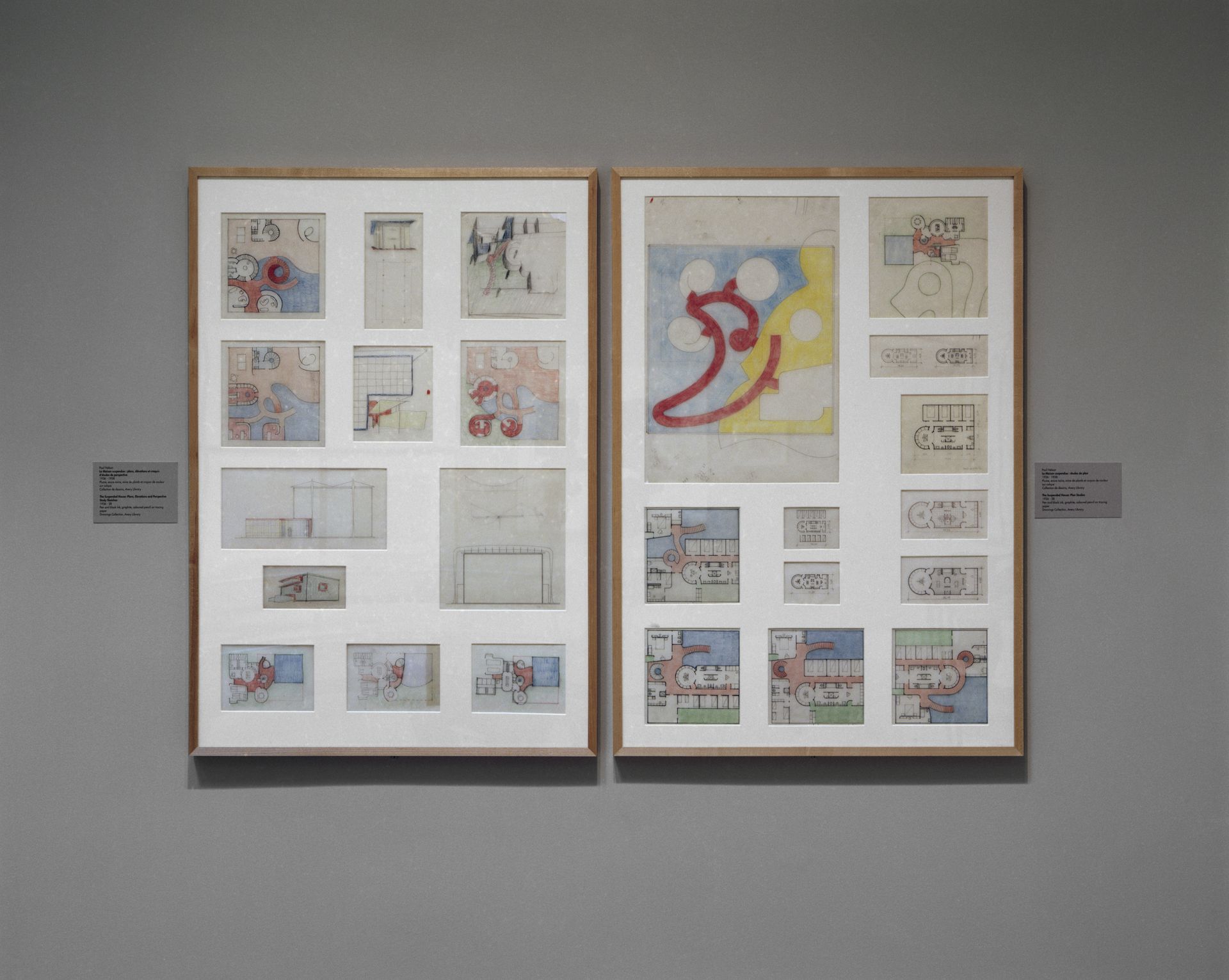 Paul Nelson (1895–1979), American architect, film set designer, painter, critic, and educator, taught and practised architecture in the United States and France for over fifty years. Nelson was a central figure in the development of functionalism in the 1930s and 1940s, which rejected the Beaux-Arts language in favour of technological and functional expression. The Filter of Reason explores the extent to which Paul Nelson contributed to the exchange of architectural ideas between Europe and North America, playing a role in the growing internationalization of art and architectural theory and practice that began in the early twentieth century.