The Palladian Revival: Lord Burlington, His Villa and Garden at Chiswick 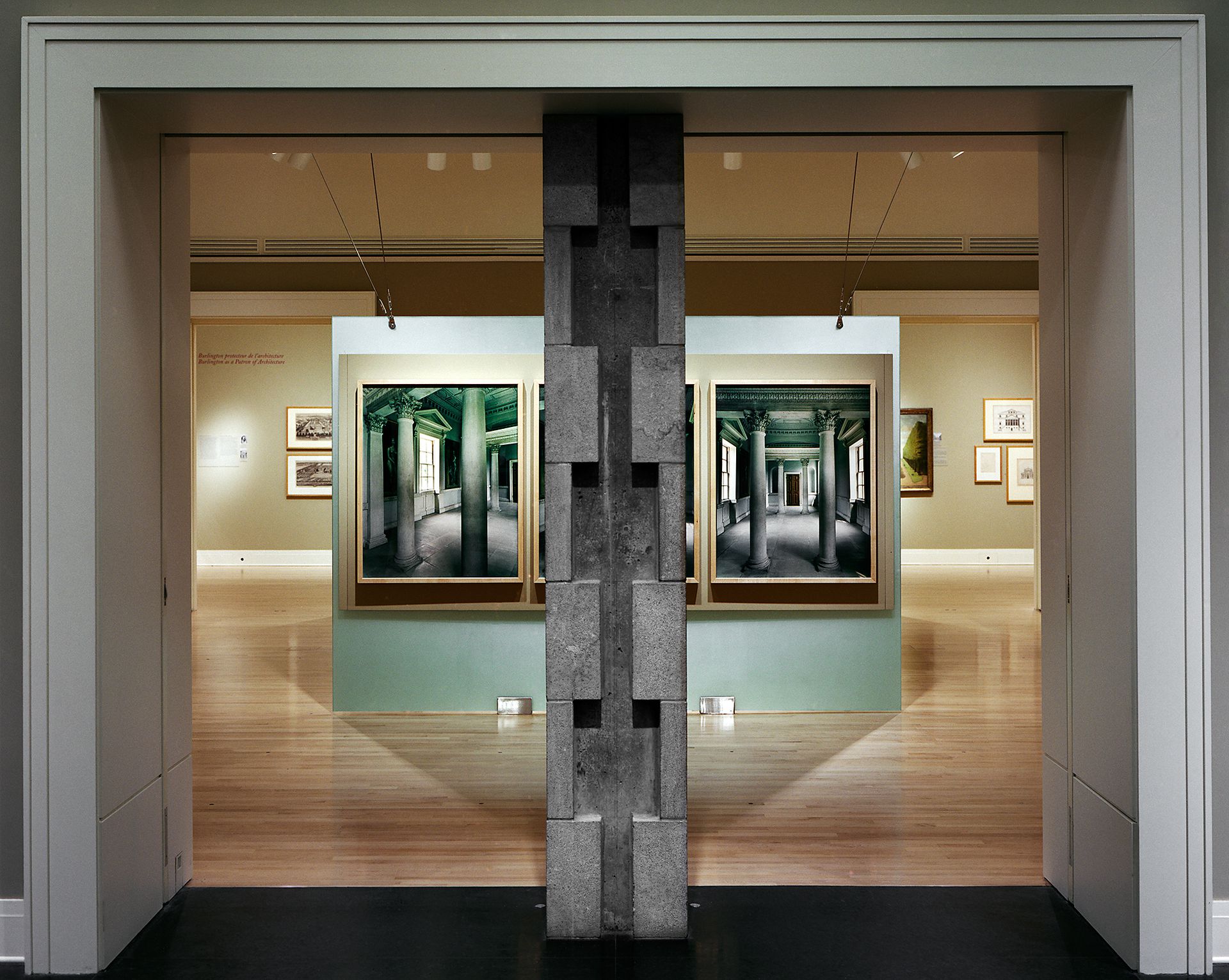 The Palladian Revival: Lord Burlington, His Villa and Garden at Chiswick. Installation view, 1994

Just as Andrea Palladio’s Villa Rotonda helped to define for future generations the architecture of the Renaissance in Italy, so Chiswick is the locus classicus of the Palladian Revival of the eighteenth century. This exhibition follows a major architect’s thinking as he worked from source to design, from design to representation, in the making of a building which, as the architect Sir Norman Foster wrote, “Ought to be a place of pilgrimage for every architect” (Heritage Today, June 1994).

In the exhibition, designs by Palladio and Inigo Jones are placed alongside drawings by Lord Burlington and his draughtsmen. Garden studies by Kent and topographical views by a host of painters including Pieter Andreas Rysbrack, and Jacques Rigaud are shown in order to recreate this English house and garden. While most of the objects in the exhibition come from the Trustees of the Chatsworth Settlement, important material comes also from the Royal Institute of British Architects, Sir John Soane’s Museum, and the National Portrait Gallery in London. Rare books from the CCA Collection have been added to complete the range of sources used by Burlington and to show how the Palladian Revival was perpetuated in print. A series of photographs by Richard Pare, commissioned for the exhibition by the CCA, shows the villa as it appears today.

Curated by John Harris.
Co-organized with the Royal Academy of Art, London, and the Heinz Architectural Center, Carnegie Museum of Art, Pittsburgh.

The Palladian Revival: Lord Burlington, His Villa and Garden at Chiswick