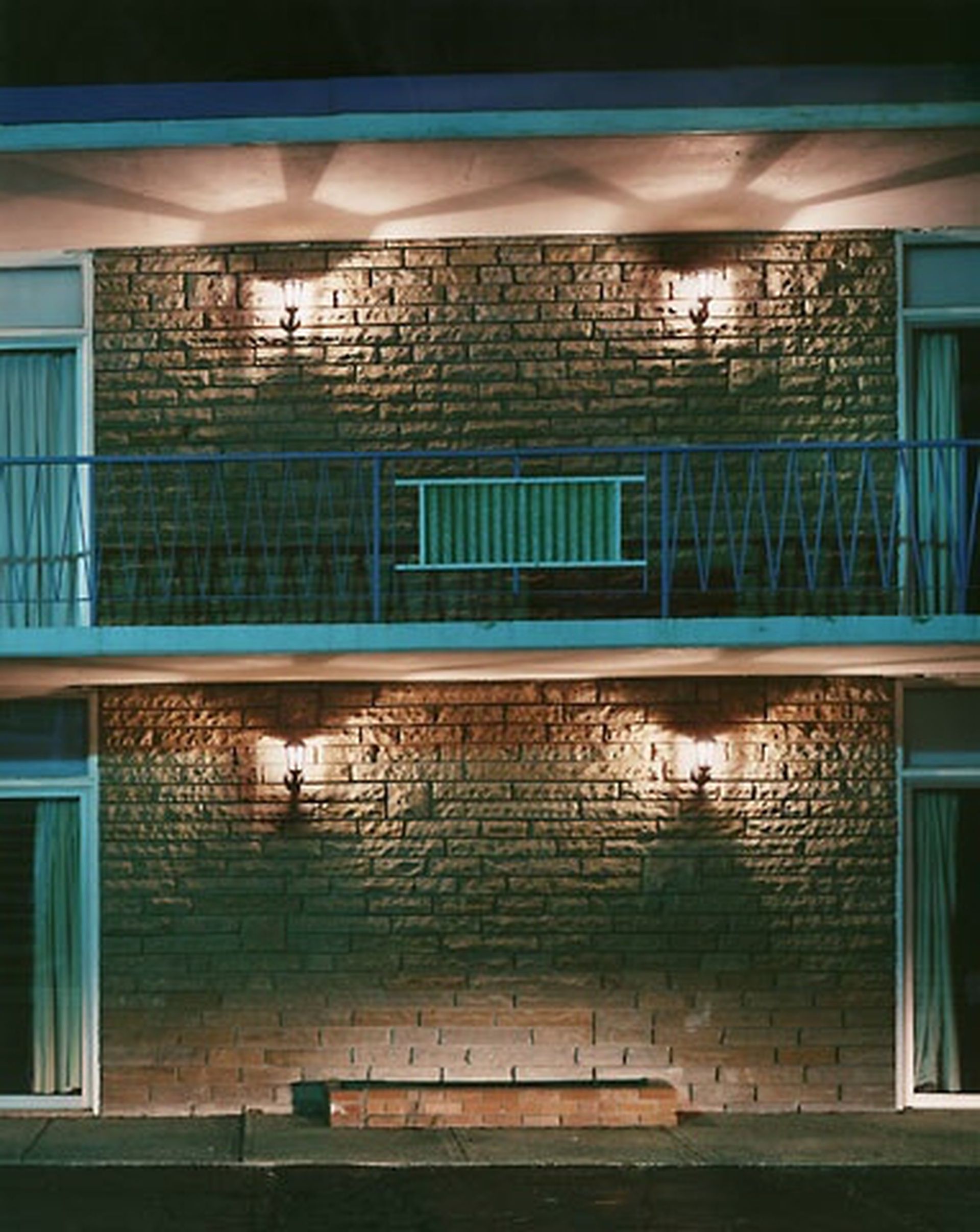 Architectural historian Barbara Penner traces the evolution of Niagara Falls – from its 19th-century honeymoon tourism to its state of post-industrial kitsch to its recent rebirth as a honeymoon destination.

The photographer Alec Soth, whose work is the starting point for this lecture, compellingly portrays a ruined post-industrial landscape of love in his series Niagara (2006). The iconography of love took on architectural form in the 1960s and ‘70s, resulting in countless strip motels whose heart-shaped whirlpool baths perfectly exemplified the “heightened symbolism” that Robert Venturi and Denise Scott Brown saw as fundamental to pleasure-zone architecture.

Barbara Penner is a Lecturer in Architectural History at the Bartlett School of Architecture, University College London. She is the author of the forthcoming Newlyweds on Tour: Honeymooning in Nineteenth-Century America (UPNE, 2009).