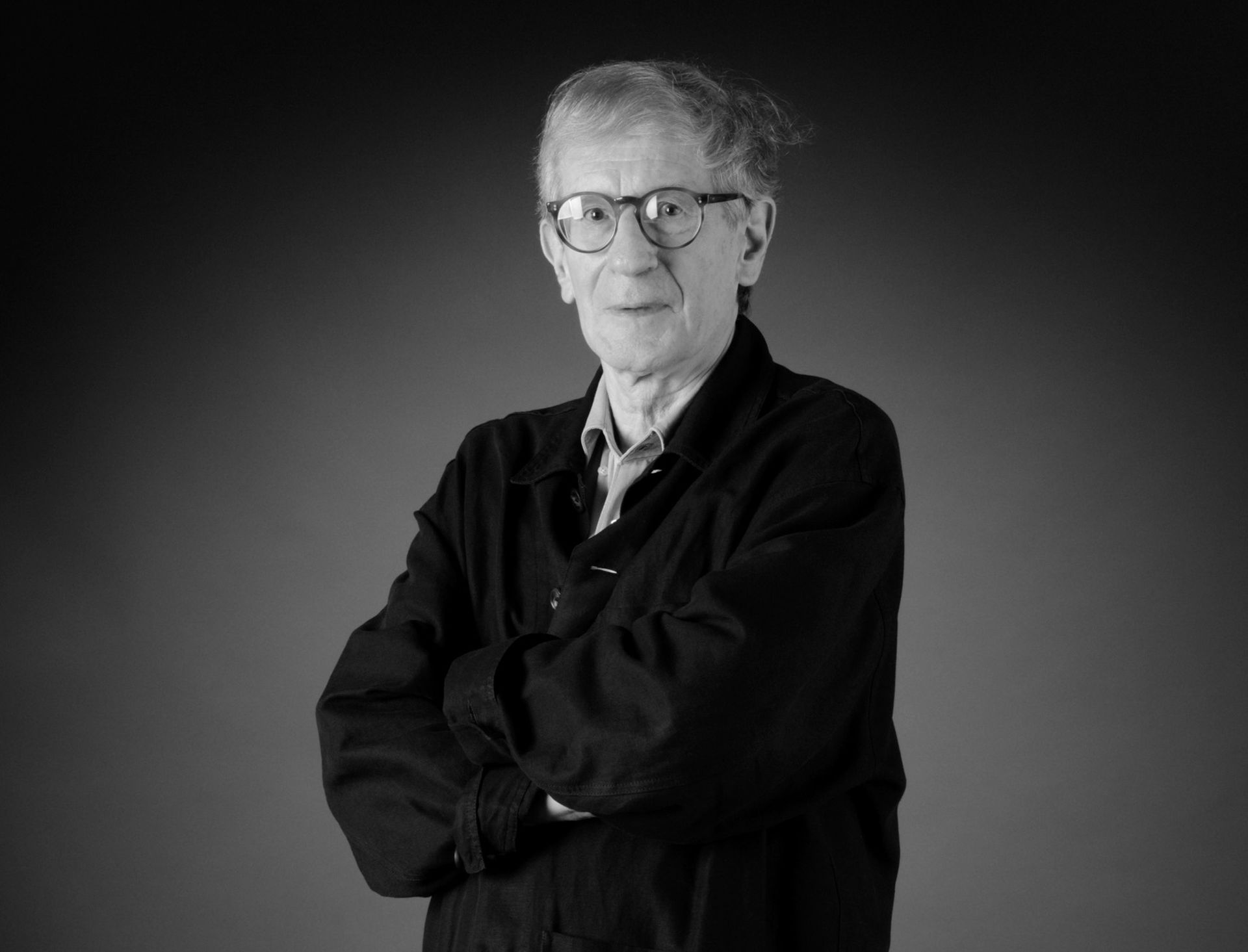 Bernardo Secchi is a renowned teacher, practitioner, and theoretician of urban planning. He graduated from the Istituto Politecnico of Milan, which he later directed, from 1976 to 1982. He has been Professor at IUAV University in Venice and has taught at the École d’architecture et d’urbanisme de Genève (EAUG), at the Université de Louvain, at the Institut d’urbanisme de Paris and also at the École d’architecture de Rennes. He currently directs the Doctoral program in Urban Studies at IUAV in Venice.

Bernardo Secchi was a CCA Mellon Senior Fellow in 2008.