Kurt W. Forster: Day at the Office, Night at the Opera with Karl Friedrich Schinkel 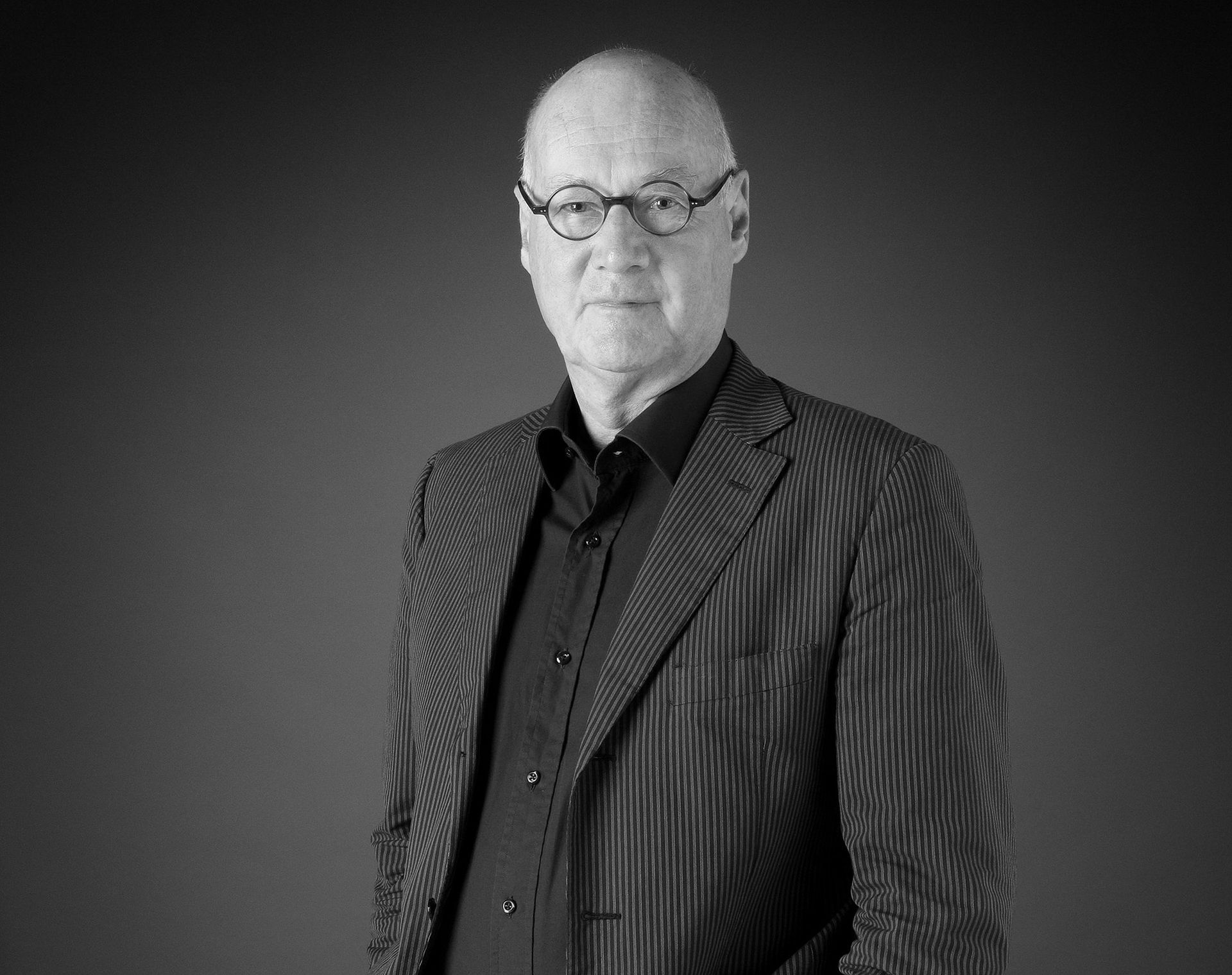 Kurt W. Forster: Day at the Office, Night at the Opera with Karl Friedrich Schinkel

Kurt W. Forster examines the work of Schinkel, a guiding force in early nineteenth century Berlin architecture. An enormously busy man, teacher, administrator, painter, and author in close touch with European developments, Schinkel sought an outlet for his poetic imagination in his designs for optical displays and stage sets at the Royal Theatre in Berlin. He created sets for some of the most enduring plays and operas, such as the Magic Flute and Joan of Arc, within this spectacular building, a virtual viewing machine, where the public could immerse themselves in the poetry and music of his contemporaries Goethe, Schiller, and E.T.H. Hoffmann. Ever intent on “things that stir the imagination,” Schinkel found the stage to offer just the sort of magic he wished to create with his buildings. These media experiments in the theatre spilled over into the pictorial representation of Schinkel’s projects in what became the first true oeuvre complète created by a modern architect.

Kurt W. Forster has taught at Stanford, M.I.T., the Federal Institute of Technology (ETH) in Zurich, and the Bauhaus University in Weimar. He is Scully Professor of the History of Architecture at Yale University. He has organized a major exhibition on Carlo Scarpa, directed the 9th International Architecture Exhibition at the Venice Biennale (2004), repeatedly convened research conferences at the Palladio Centre in Vicenza, and publishes widely on Renaissance and contemporary architecture. A frequent member of international juries and a consultant to the Senate of Berlin, he has also collaborated with architects and written monographic studies on Giulio Romano, Palladio, Schinkel, Eisenman, Mateo, Gehry, Hodgetts + Fung, among others.

Kurt W. Forster was a CCA Mellon Senior Fellow in 2006.