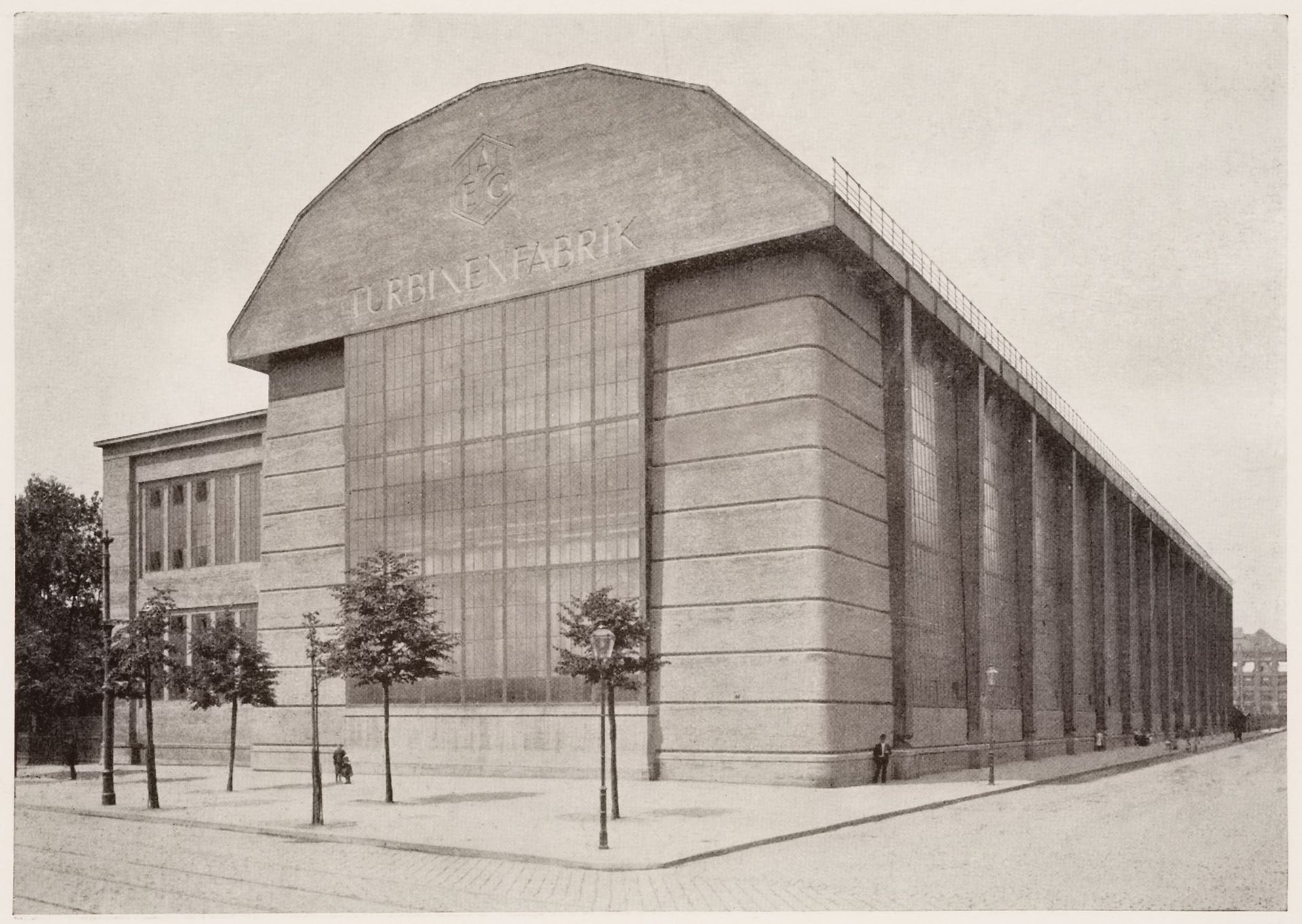 In 1911, in a lecture on modern building ideals given at the Folkwang Museum in Hagen, Walter Gropius described the engineers’ modus operandi as ‘thinking’ and the architects’ as ‘feeling,’ and described their work as analytical ‘construction-form’ and instinctive ‘art-form’ respectively. This perception of a clear cultural divide between architects and engineers—the difference between art and science—was echoed by numerous other architects of the time. The reality is that the divisions were not so clear. Many architects held the title of Diplom-Ingenieur (a certification from the Technische Hochschulen available to engineers and architects alike), and a number of engineers called themselves architects (a title that legally anyone could don). Moreover, members of both professions wrote about the aesthetic potential in the forms of industry, as well as about the cultural meaning of this aesthetic…

Having largely conceded the science of structure to the new profession of engineering, and now facing engineers/collaborators who increasingly claimed aesthetic agency, the architectural profession urgently sought its own authorial role in the emerging industrial culture. In question was what authorship meant, what values it supported, and even when it was applicable. Whether representing architects and engineers according to the Kultur-Zivilisation dichotomy, or presenting engineers as a noble yet primitive Other, architects’ attempts to evoke essential differences between the two professions were part of a larger system of strategies to establish new parameters of authorship.

Katherine Romba completed her Ph.D. at the Institute of Fine Arts of New York University in 2005. She is currently an Assistant professor at Queen’s University in Kingston, where she teaches courses on modern architecture and critical and cultural theory. Her research focuses on the theory and practice of modern German architects and engineers.Her first book, Iron Construction and Cultural Discourse: German Architectural Theory, 1890-1918, was published in 2008.

Katherine Romba was a Visiting Scholar at the CCA in 2009.