Toward an History of Environmental Architecture 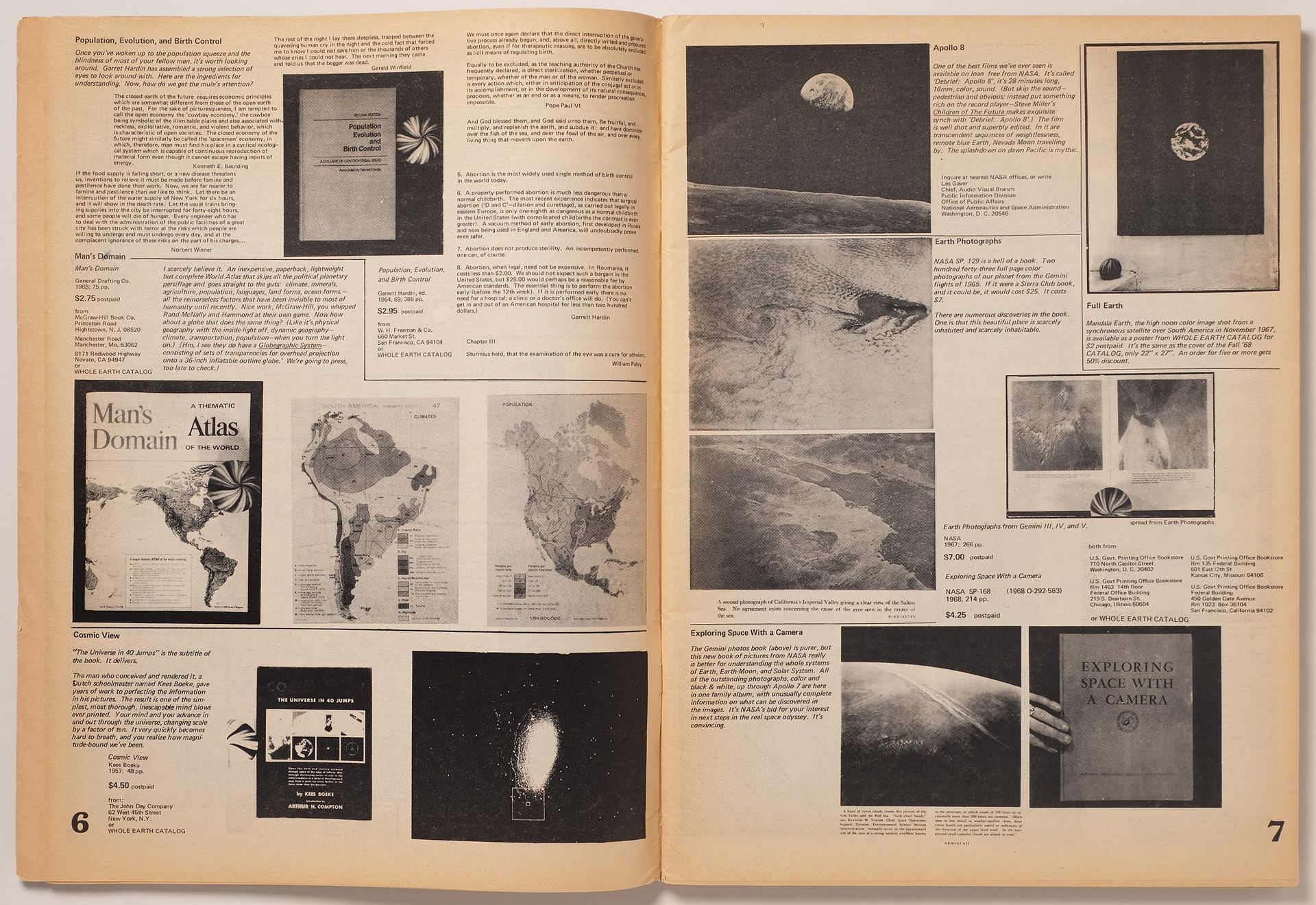 Commonly, histories of ‘green’ architecture resort for their methodological approaches to retrospective genealogies of currently pressing ecological concerns in order to propose revisionist accounts of allegedly overlooked ecological orientations of the discipline. For the historian such approaches are unsatisfactory for a variety of reasons, most notably the a-historical reading of earlier events in the lights of today’s knowledge.

My current research project is based on the hypothesis that changing contemporary concepts of environment have influenced the emergence of modern architecture and, accordingly, informed its definition throughout, broadly speaking, the nineteenth and twentieth century; to trace some of these concepts will allow for a more nuanced history of the discipline with regard to environmental and ecological issues.

This talk will focus on the word Umwelt (environment) that came into use from roughly the later nineteenth century onwards. The term Umwelt oscillates between referring either to a world that surrounds us or to one that opposes us. This dichotomy has not only determined investigations into the meaning of the term by biologists, geographers, and philosophers, but also by architects as I will argue by looking at a first small selection of architectural schemes addressing environmental issues and concerns.

Volker M. Welter, Ph.D. (University of Edinburgh), has studied and worked in Germany, Scotland, England, and California where he is Associate Professor at the Department of the History of Art & Architecture of the University of California at Santa Barbara. He is the author of Collecting Cities—Images from Patrick Geddes’ Cities and Town Planning Exhibition (Glasgow, 1999) and Biopolis-Patrick Geddes and the City of Life (MIT Press, 2002), and the co-editor of Frühlicht in Beton. Das Erbbegräbnis Wissinger von Max Taut and Otto Freundlich in Stahnsdorf (Berlin, 1989) and The City after Patrick Geddes (Bern, 2000).

Volker Welter was a Visiting Scholar at the CCA in 2009.